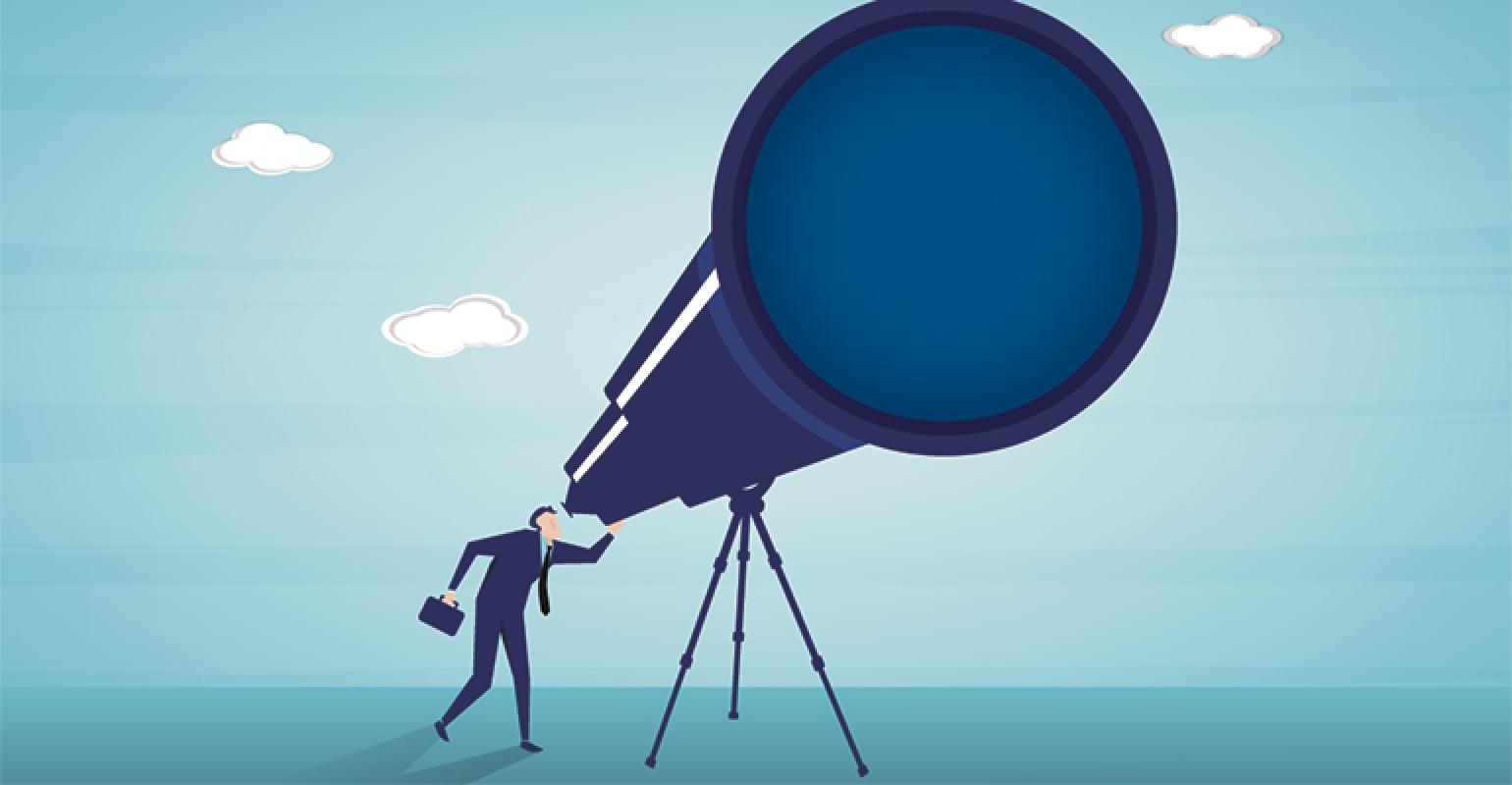 By and large, the companies forecast 2017 price trends in line with 2016 goals, as expected.

The publicly-traded solid waste firms recently wrapped up reporting on 2016 earnings and providing 2017 outlooks and guidance. Although largely as previewed in last month’s Business Insights column, there are always a few new and unexpected twists.

By and large, the companies forecast 2017 price trends in line with 2016 goals, as expected. Waste Management (WM) maintained its goals of 4 percent for core price and 2 percent for yield, respectively, while Republic Services (RSG) also forecast 2 percent yield. Waste Connections (WCN) guided to 4 percent to 4.5 percent price and volume growth in its legacy U.S. business, with the underlying price expectation of 2.5 percent to 3 percent in line with 2016 levels. But the company noted that pricing should rise to 3 percent as Progressive Waste (BIN) pricing folds into the total calculations midyear, given WCN’s push to reprice much of BIN’s legacy business.

Although Advanced Disposal (ADSW) declined to provide specific price guidance, its top line growth estimate of 3.2 percent to 5 percent likely implies expected pricing of 2 percent to 2.5 percent, with greater strength in the beginning of the year coming off its strong fourth quarter showing of 2.7 percent. Casella Waste (CWST) pegged 2017 solid waste price growth at 2.5 percent to 3.5 percent, versus fourth quarter levels of 2.6 percent. As the companies either met or exceeded price targets in 2016, there may be upside in 2017, particularly when coupled with a stronger consumer price index (CPI), which will aid CPI-linked contracts. All the companies were quick to point out, however, that higher CPI will be more beneficial in 2018 than 2017, given the lagged nature of the pricing in the contracts.

Also as expected, ADSW expects its “non-regrettable losses” of volume to continue through the first half, but cycle through such that second half volumes turn positive again. Over time, ADSW continues to target “2 and 2”, price and volume. CWST also sees lower volume in 2017, primarily due to lower expected volumes at its Southbridge landfill due to permitting delays, but noted that volume expectations would be positive excluding that impact. Although no management voiced concern over the macro environment, which was characterized as stable and/or supportive of volume growth, all noted that comparisons, particularly in construction and demolition (C&D), are getting tougher given the outsized gains in 2016. Potential Trump policies, such as increased infrastructure spending, were noted as possible upside, as well as the nascent recovery in energy waste.

The recent strength in recycled commodity prices, particularly old corrugated cardboard (OCC), continued into February—on average adding another $20+ per ton for OCC. However, most management teams were unwilling to speculate, much less forecast, that current pricing would be sustainable beyond the first quarter. Thus, recycling was uniformly forecast as a tailwind, but not to the extent that current price levels would translate into for the full year. Besides the understandable conservatism, recycling contract renegotiations have blunted, to some extent, the old calculations of what every $10 per ton change in commodity prices means to earnings per share. Also, as expected, diesel fuel was noted as a headwind, but most of the companies were reasonably sanguine about their ability to recover these rising costs, either with pricing or a surcharge, albeit with a lag.

Margins Look Set to Rise, Helped By an Increasing Focus on Technology Initiatives

With pricing forecasts in line with or above companies’ anticipated cost increases (generally characterized as 2 percent), coupled with the benefit of higher recycled commodity prices, EBITDA margins are set to increase in 2017. WM sees underlying margin improvement of 50 to 100 basis points, while RSG forecast 20 to 40 basis points. CWST’s guidance implies expected margin expansion of 30 to 40 basis points, despite the expected ramping down of the Southbridge volumes. WCN margins are also forecast to improve during the course of the year as the company noted that the integration of BIN is tracking 12 to 18 months ahead of expectations, and realized synergies are already above the original goal.

WCN is also most leveraged to the expected recovery of the E&P waste business, which should initially come in at very high incremental margins. ADSW forecast roughly flat margins, as it foresees more negative impact from fuel price increases and less benefit from higher recycled commodity prices, given its mix of business and relative to its peer group. Although RSG has talked about increased technology (and enhanced service) efforts over the past few years, it was joined by more WM and ADSW focus on these type of initiatives as well, including enhanced mobile applications and better sales tools, more investment in customer care centers, and fleet–based initiatives. Bottom line, 2017 earnings forecasts are up across the board versus 2016, and overall, either came right in line with expectations or modestly above.

Both ADSW and WM forecast capital expenditures that were slightly higher than anticipated, but for the right reasons—both anticipate higher capex needs at least in part as a result of contract wins—in WM’s case, the large disposal contract in New York City and the newly awarded franchise in Los Angeles, while ADSW is gearing up for more municipal wins like its Polk County, Fla., award. That said, capex budgets increased across the board, generally driven by the anticipated growth in volumes but also due to various company specific needs.

Another Good Year Ahead for M&A

Both WCN and ADSW started out the year with an acquisition bang, acquiring Groot Industries and CGS Services, respectively. With $200 million in annualized revenue, Groot already more than fulfills WCN’s tuck-in acquisition goal of $125 million in annualized revenues, but WCN is very bullish about the potential for more M&A activity given its strong pipeline. At the same time, WCN also brought down the amount of BIN assets it now expects to divest to $175 million in revenues from $200 million previously.

Similarly, the acquisition of CGS puts ADSW at the low end of its targeted range of $30 million to $50 million in acquired revenues, but as it is also bullish on its pipeline, ADSW now targets the upper end. WM and RSG were a bit more measured about the M&A environment, though both see good prospects to complete their tuck-in acquisition targets of $100 to $200 million and $100 million, respectively.