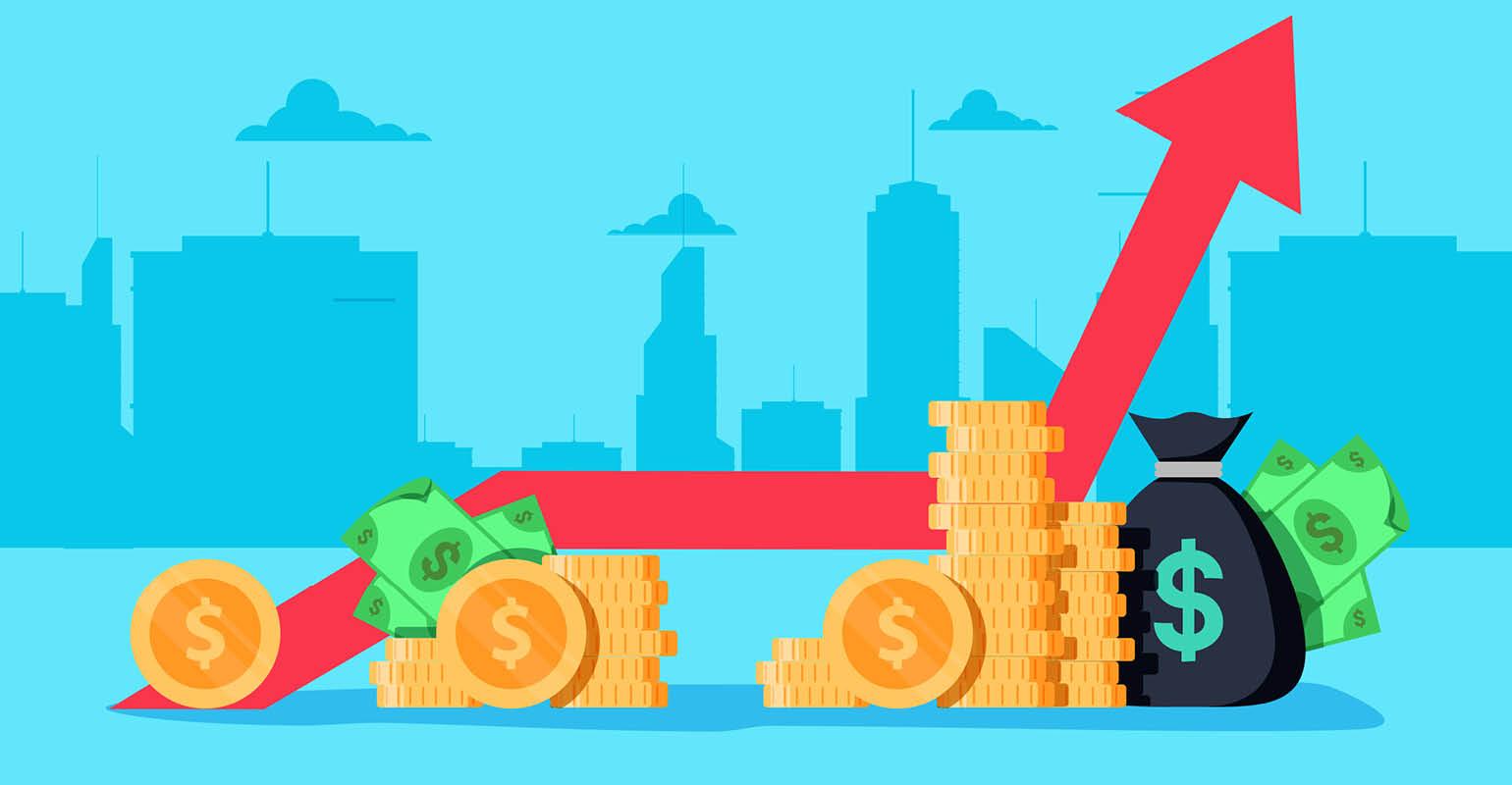 While Covanta announces plan to close plant in Warren County, N.J., and Republic Services is dealing with recycling headwinds, both companies report continued growth for the second quarter of 2018.

Covanta Holding Corp.’s second quarter total revenue was $454 million, which is up from $424 million during the second quarter of 2017. Adjusted EBITDA was $103 million, up from $93 million from the same period a year ago.

“The momentum that we built during the first quarter continued as we generated $103 million of adjusted EBITDA and $26 million of free cash flow during the second quarter,” said Stephen J. Jones, Covanta's president and CEO, on a call with investors. “These results reflect progress on many fronts—including record production at many of our facilities, strong waste pricing, growth in waste, improvements in metal recovery and pricing and effective cost management.”

“We are reaffirming our full-year guidance and with our current view on the year, we now expect full-adjusted EBITDA to be above the midpoint of our guidance range,” added Jones.

“Our second quarter results highlight our momentum across multiple fronts," said Jones in a statement. "Plant operations continue to show year-over-year improvement, led by the resurgence of Fairfax. Meanwhile, we are benefiting from improving waste pricing given the preferential location of our plants relative to alternative disposal during this period of strong waste flows. Improved plant production coupled with effective sales of our unique disposal capability is also driving incremental profiled waste volumes. Overall, I am very pleased with our performance to date and, in light of our current outlook for 2018, I expect our full-year adjusted EBITDA will be above the midpoint of our guidance range."

"We continued our strong start to the year in the second quarter, delivering double-digit growth in earnings and free cash flow per share,” said Donald W. Slager, president and CEO of Republic Services, in a statement. “We've invested over $120 million in value-enhancing acquisitions and returned approximately $700 million of cash to our shareholders since the beginning of the year. The strength of the solid waste business and the continued successful execution of our strategy enable us to offset recycling headwinds and reaffirm our full-year EPS and free cash flow guidance."