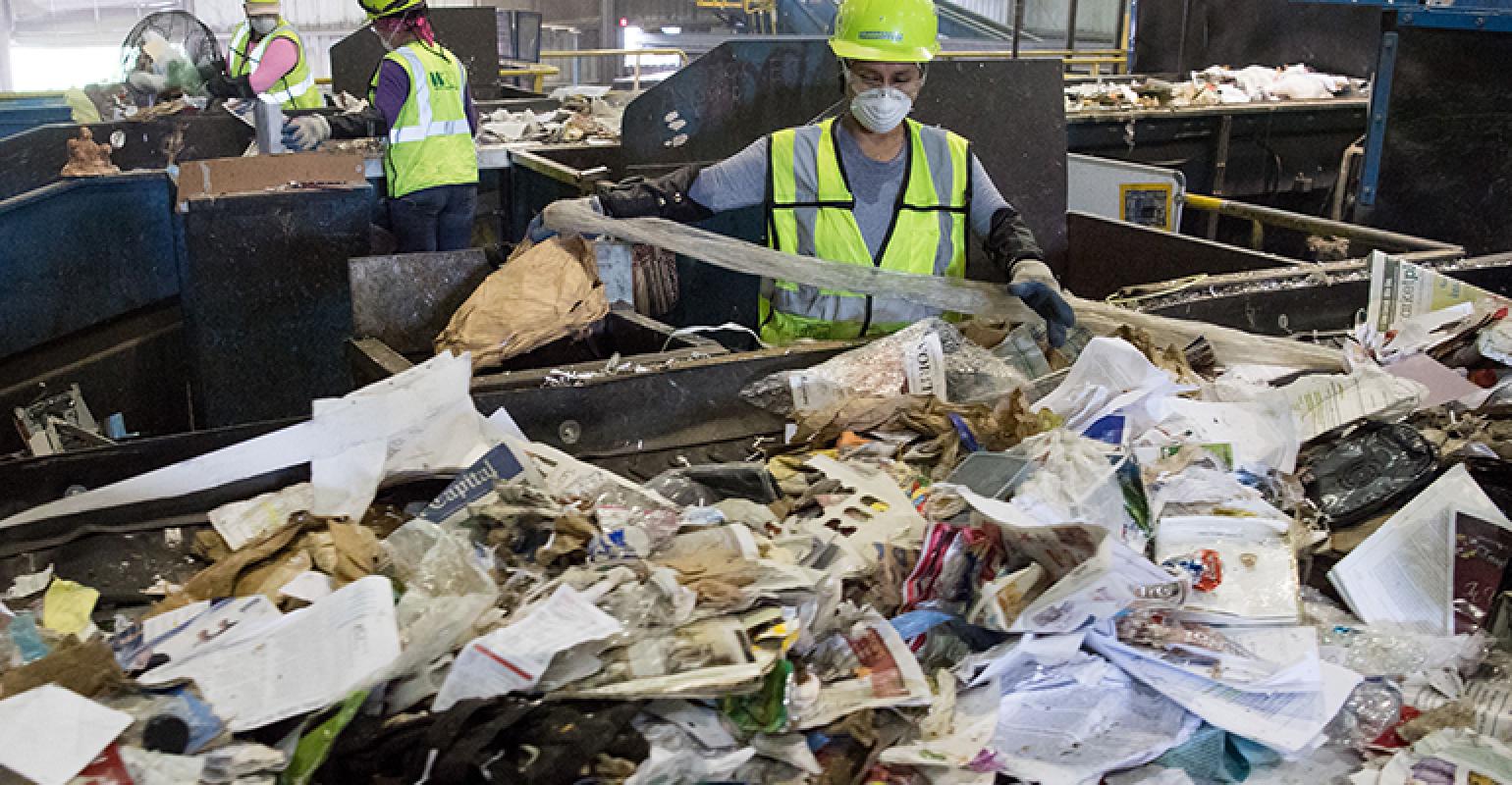 Georgia’s Athens-Clarke County faces a major funding shortfall for its landfill enterprise fund, which is at risk of running out of money in 2022. According to an Athens Banner-Herald report, waste and recycling operations cost the county roughly $1.2 million last year, while the county generated only $211,070 in revenues.

Money in the landfill enterprise fund comes mostly from tipping fees at the landfill. Last year, recycling revenues were mainly from two sources—a “waste minimization” fee charged to businesses and residences and revenues from the Center for Hard to Recycle Materials, the report notes.

According to the report, the county has several options to cover the costs of recycling, including charging a franchise fee to hauling companies tied to the volume of material they bring and to cover some operations through the government’s general fund.