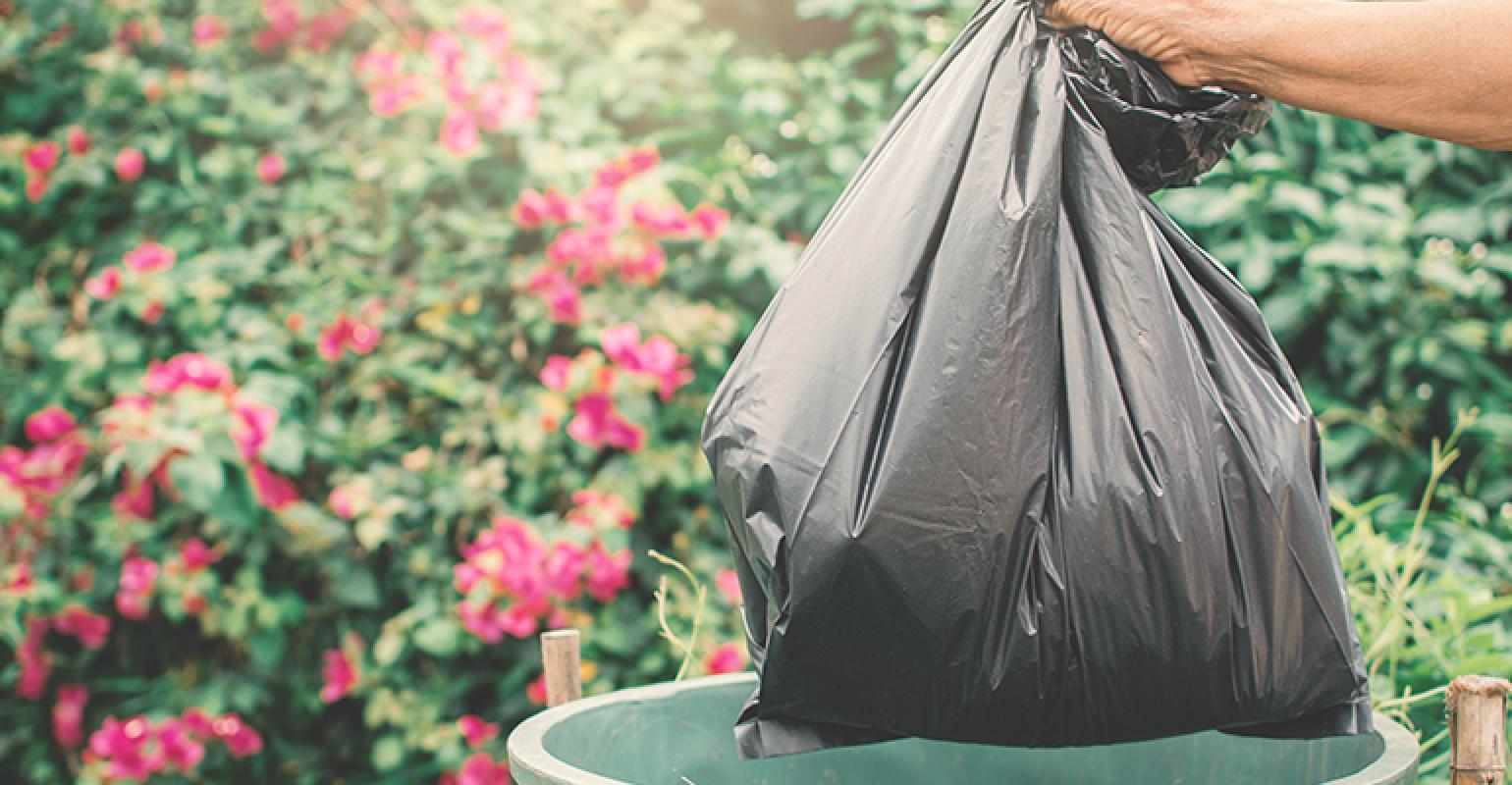 The City Council recently approved a 3.75 percent hike in the average household solid waste bill in 2020 through 2024.

In a meeting on August 12, David Powers, the city of Clearwater, Fla.’s controller for solid waste and general service, asked the City Council to approve a 3.75 percent hike in the average household solid waste bill in 2020 through 2024 to help the city combat recycling woes. The monthly increase is based on a rate analysis by Tampa-based engineering firm Stantec, according to a report by TBNweekly.

The City Council ended up approving the hike in solid waste fees at a meeting on August 14. The rate increase will help cover a new, $16 million transfer station and offset a $54,000 wage increase for solid waste employees, according to Powers.

Additionally, on October 1, the city will start paying $39.75 a ton for trash disposal at the landfill instead of its previous rate of $37.50 a ton.

The Clearwater City Council got a quick civics lesson on how even small cities are closely linked in the world’s global recycling and sustainability model. Not only that, but it seems the behavior of local residents may be behind higher household recycling bills.

The information came out during the City Council’s Aug. 12 work session as David Powers, the city’s controller for solid waste and general services, asked the council to approve a 3.75% hike in the average household solid waste bill in 2020 through 2024. The $1.08 per-household, monthly increase for solid waste is based on a rate analysis by Tampa-based engineering firm Stantec.