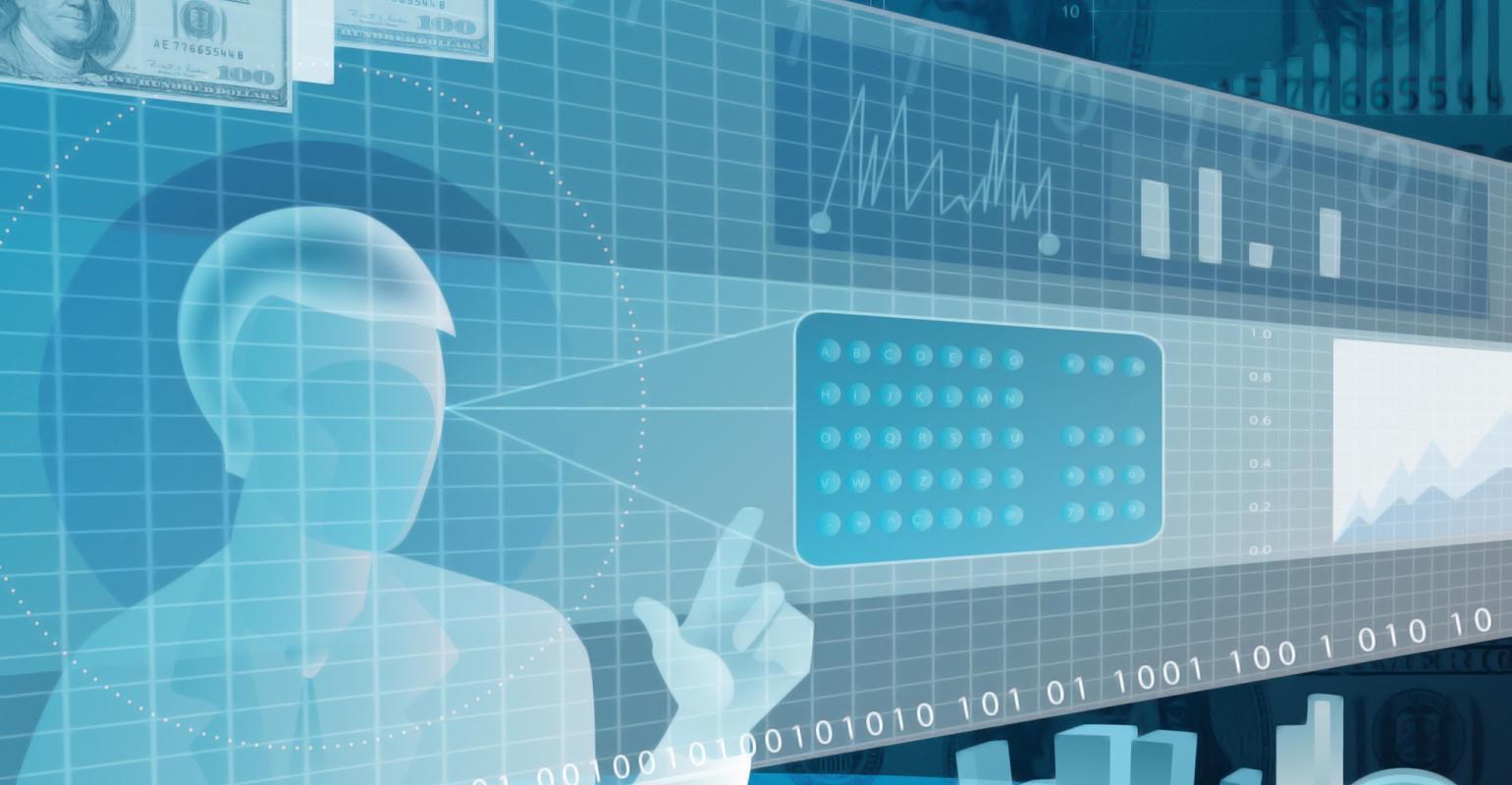 Across the board, management teams at each of the top five publicly-traded solid waste companies reiterated that underlying fundamental conditions for the solid waste industry remain solid, if not robust.

The only anomaly was Advanced Disposal (ADSW), which posted a disappointing price of 0.2 percent. ADSW management blamed the low price largely on mix issues, notably a large special waste job, though they also noted that the company was protecting its commercial collection business in several large urban markets. That said, management stressed that they were not changing their focus on price over volume and noted that over an eight quarter period, ADSW’s pricing is averaging just under 2 percent.

Volume growth was generally considered strong, with some uneven impacts from the hurricanes and divestitures. WCN and RSG reported volume of 0.5 percent and 1.6 percent, respectively, above analysts’ expectations. This was notable for WCN as it continued to shed low-margin legacy BIN business, which it estimated impacted volume by over 1 percent, while RSG characterized the strength as broad based.

WM’s total volume was 1.1 percent on a workday-adjusted basis, below the second quarter high, but it noted that the hurricanes dented recycling volumes, and to a lesser extent, construction and demolition (C&D) waste. CWST logged volume growth of 1.3 percent in its solid waste business, also topping forecasts, even as it ramped down volumes at its Southbridge landfill. The biggest volume surprise, however, was ADSW’s 3.4 percent growth. This was driven, in part, by the company’s completion of the shedding of “non-regrettable” business, but also aided by a 29 percent increase in special waste.

Margin Results Were Mixed and Not Just Due to the Hurricanes

The hurricanes negatively impacted all the solid waste companies very consistently, except for CWST, costing WM, RSG and ADSW $0.01 per share in the third quarter. But, the margin stories began to diverge, aside from the consistent hurricane hit, with a few of the companies beginning to show better operating leverage, while others remained plagued by elevated costs.

Free cash flow (FCF) was materially better than expectations for WM, WCN and CWST, and cash flow conversion metrics improved for all three of these companies, in part helped by working capital improvements. RSG’s FCF was modestly below expectations, due to higher capex, but remains on track to reach the full year goal. ADSW’s year-to-date FCF increased 23 percent year over year.

Across the board, the group had positive recycled commodity pricing comparisons in the third quarter, but the precipitous fall in fiber from July to October, particularly in early October, had all the companies cautious about the recycling business in the fourth quarter and into 2018. Unsurprisingly, WM forecasted a $0.03 per share year-over-year negative impact in the fourth quarter from declining fiber prices, ADSW $0.02, RSG $0.01-$0.02, and WCN $0.01.

Looking out to 2018, both WM and RSG do not see the October lows as a “new normal” and forecast a $0.04 and $0.04-$0.05 per share headwind in 2018, respectively, to be updated in February. Though the timing of import license renewals, and ultimately what contamination standard the Chinese choose to enforce, remain large concerning unknowns, WM, RSG and CWST emphasized the quality of their bales and China’s need for fiber, while RSG and CWST noted the recent rebound in old corrugated cardboard (OCC) pricing.

Guidance Generally Raised or Reaffirmed Despite the Headwinds

Despite the forecast fourth quarter impact from recycling, WM and CWST raised both earnings and free cash flow guidance outright. RSG and WCN noted that they still expect to hit the high end of previously raised guidance, despite the new recycling headwind.

On the other hand, ADSW modestly lowered guidance for EBITDA and lowered the top end of its free cash flow range, as the $3.7 million of unexpected, unusual costs identified in the third quarter, plus the recycling and hurricane impact expected to hit the fourth quarter, were too much to overcome. As ADSW is disposal neutral in Florida, it is not expected to see any future benefit from the hurricanes, unlike RSG and WM.

M&A Still Expected to Heat Up

With the exception of RSG’s acquisition of ReCommunity, M&A activity in the third quarter generally consisted of more typical tuck-in deals. That said, WCN still expects to deploy the majority of its cash on acquisitions in the fourth quarter and into the first quarter of 2018, implying expectations for a significant pickup.

RSG also emphasized its robust pipeline and noted that it saw acquisitions as a more meaningful growth driver in the future for the company, while CWST now expects acquisition spending to be a more definitive part of its capital allocation, as outlined in its new 2021 plan.

Although the companies do not give formal 2018 guidance until they report in February, the management teams generally put out a few signposts on the third quarter calls. RSG was again the most explicit, setting out an EPS range of $2.53-$2.58 and free cash flow of $925 to $950 million. The EPS range was shy of the consensus but did include the expected recycling hit, and analysts generally consider it as conservative.

WCN stated that despite the recycling headwind (among others), the company expected to grow its EBITDA margin by 50 basis points, at a minimum, in 2018.  WM, ADSW and CWST continue to see a favorable operating environment next year, and ADSW expects its cost headwinds to abate such that margins should improve. Any tax reform would be upside for RSG, WM and WCN, in that order.