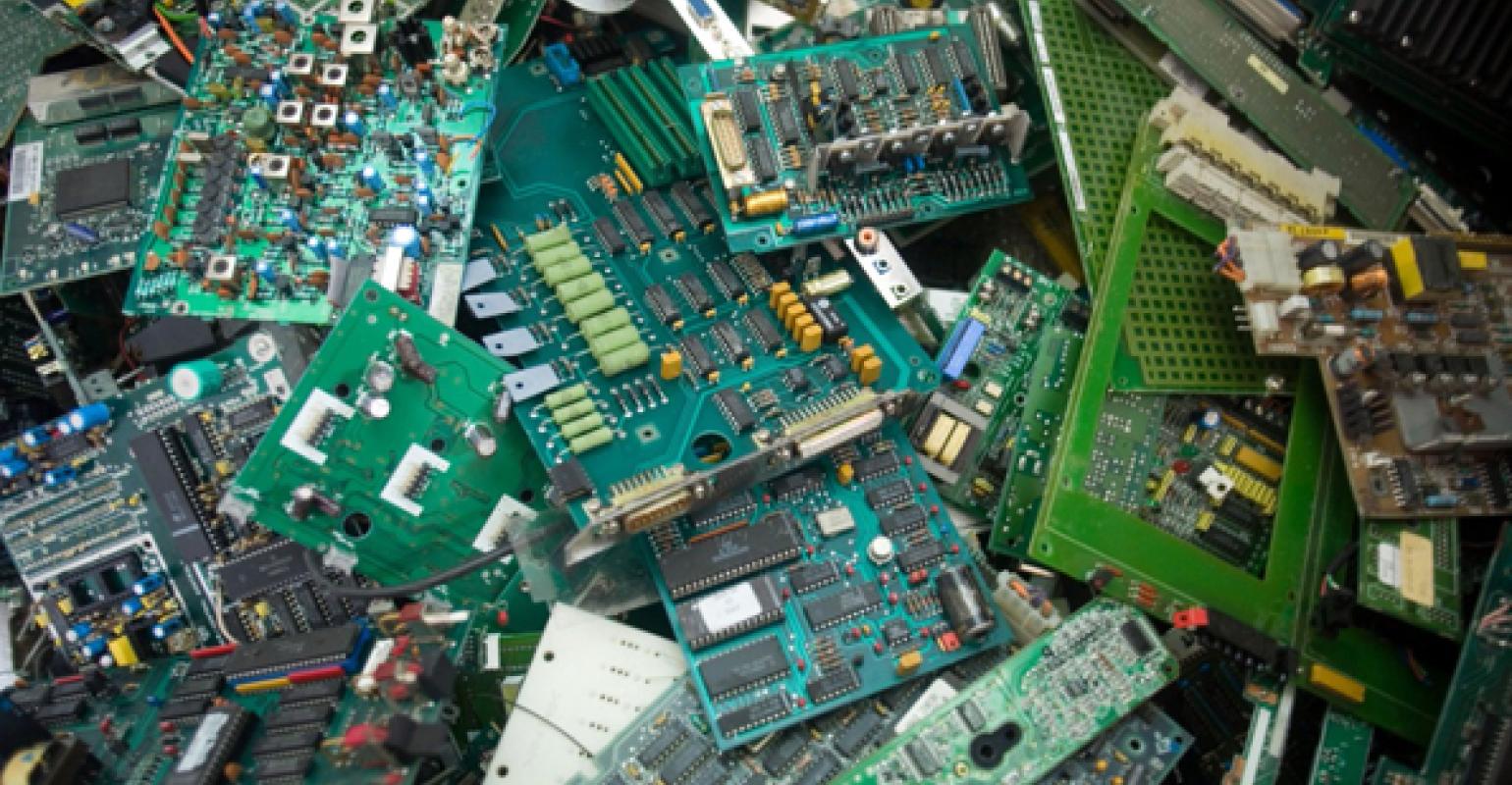 The program is a public-private partnership between the New York City Department of Sanitation and Fresno, Calif.-based Electronic Recyclers International Inc. It is free for New York City taxpayers and participating buildings. It is fully funded by electronics manufacturers as required by state law.

In New York 50 percent of the city’s population lives in apartment buildings without easy access to vehicles.  Currently there are 51 sites, representing 12,463 units, enrolled in the program.

The program builds on the success of the city’s re-fashioNYC clothing and accessories recycling program.

In 2015, it will be illegal for city residents to discard their electronics in the trash.

“The program represents the most innovative and comprehensive electronics recycling service offered in the nation,” said DSNY Commissioner Doherty.