How the Waste Industry Can Lead on Climate Change 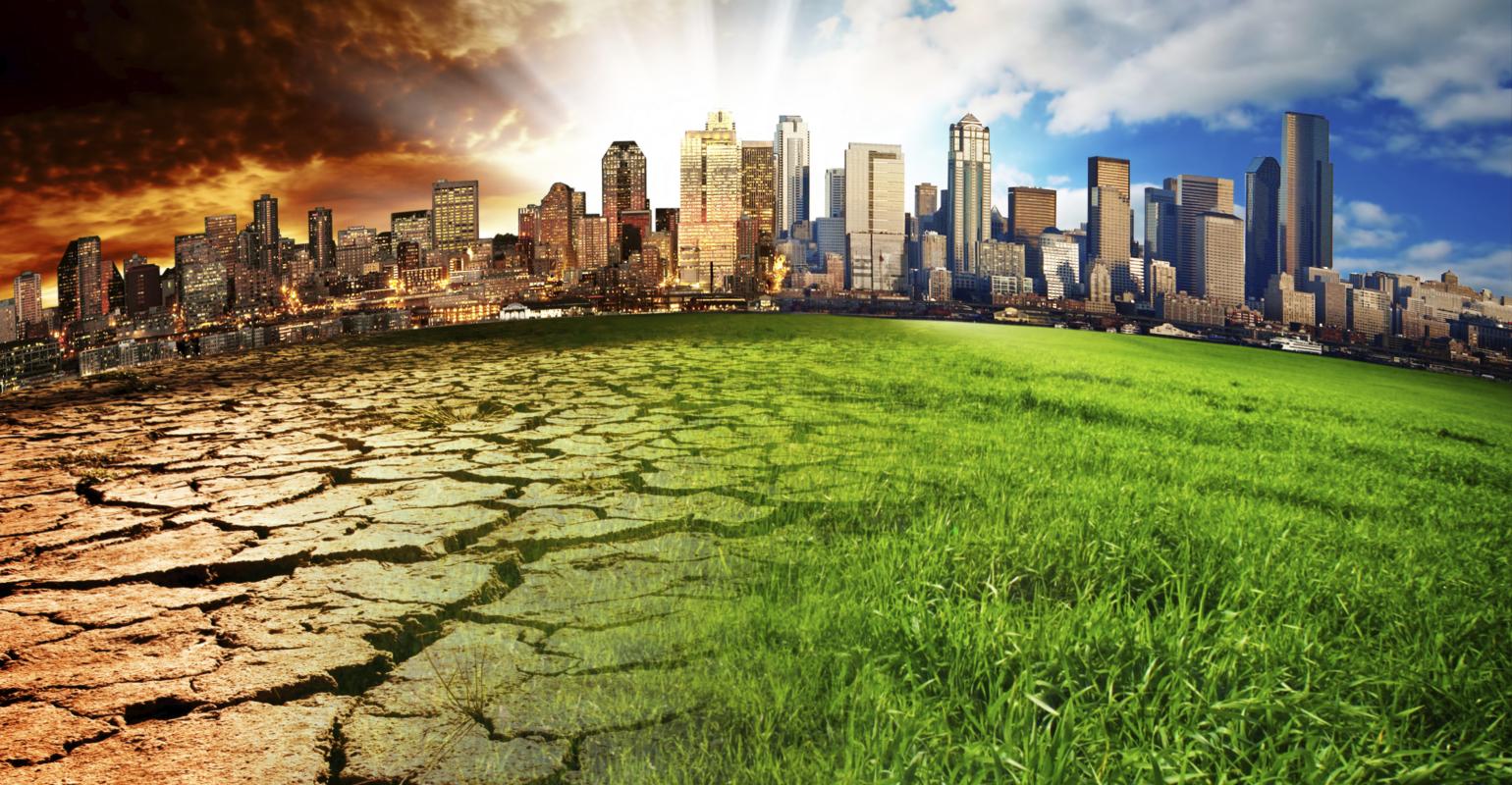 Global Disaster
Our industry is poised to be front and center in the new short-term climate revolution.

Our inefficiencies in tackling global climate change stem partly from a problem of timing. As a species, we’re predisposed to buy now and pay later, which doesn’t lend itself to long-term problem solving. We measure the impacts of carbon dioxide over centuries while our politics run on four-year cycles.

But our luck may be changing for the better: New science shows our inclination toward short-term actions could actually be a hidden strength because not all greenhouse gas emissions are created equal—some are fast and furious in their impacts while others are slow but steady. Our industry is poised to be front and center in the new short-term climate revolution.

The climate impact from the waste industry comes primarily from methane, which is produced from the anaerobic decomposition of organic materials in a landfill. Methane has been flagged as one of three special greenhouse gases called Short-Lived Climate Pollutants (SLCPs). True to their name, these gases are very short-lived, but they leave a lasting impression. For example, soot, another SLCP, can be 4,000 times more powerful than carbon dioxide over a 20-year period, even though it only lasts in the atmosphere for a few weeks.

Methane, too, is also short lived but makes a big splash. In the next 20 years, methane is 84 times more potent than CO2—this means every ton of methane traps as much heat in our atmosphere as 84 tons of carbon dioxide.

The good news about these short-lived pollutants, if there is some, is that they represent an unprecedented opportunity to take immediate action to slow the rate of climate change. Aggressive efforts to reduce all SLCPs could reduce warming by half a degree between now and 2040, according to the U.N. Environment Programme.

Globally, nationally and locally, attention is rapidly turning to methane reductions because of the rapid results: Just cutting global methane emissions by 40 percent can buy us 15 years of “breathing space” on the pace of climate change. Reducing landfill methane is at the top of the solutions list. Every year in the United States, landfills emit over 426 million metric tons of CO2, the equivalent greenhouse gas emissions of 124 coal-fired power plants, when measured over a 20-year impact. Slashing methane emissions from landfills represents a huge opportunity for the waste and recycling industries to contribute an immediate boost to our fight against climate change.

How we measure time

Methane is commonly cited as 25 times more potent than carbon dioxide. But this is true only when the impacts are stretched out over 100 years. When you look at the impact over 20 years, methane is a whopping 84 times more powerful than carbon dioxide. This is because methane only lasts in the atmosphere for 8 to 12 years before it breaks down into more benign components.

Both numbers are scientifically valid because the Intergovernmental Panel on Climate Change (IPCC), which oversees the global science on climate change, calculates the impacts of greenhouse gas emissions in increments of 20 years, 100 years and 500 years.

When the Kyoto Protocol was written in 1997, the 100-year timeframe was chosen as the standard measurement because scientists thought we had more time to mitigate climate change back then. Fast forward 20 years, our climate situation is much more dire and imminent: Scientists now believe that we have to reduce greenhouse gas emissions by 80 percent by 2050 to avoid making the planet uninhabitable for many species and millions of people.

To state the obvious, we don’t have time to spare. We need to change the conversation right now to focus on the 20-year calculations. As a large producer of methane emissions, the waste industry should be a leading global voice for reducing methane pollution as quickly as possible given the enormous damage that can be done within just 20 years.

The waste industry has championed more and better landfill gas capture systems as the solution to reducing methane emissions. The problem is that these systems are not immediately airtight. The EPA estimates gas capture in the first five years may be as low as zero, which means we’re already doing substantial damage to our climate. Over the lifetime of the system, gas capture rates may be as low as just 20 percent, according to the IPCC.

Gas capture systems put a Band-Aid on the problem instead of addressing the root cause: Burying organic materials in landfills.

The only solution is to keep all organics out of landfills by reducing wasted food, improving paper recycling, and aggressively composting.

Shifting gears away from carbon

California is the first state to strategically redirect its climate strategy away from reducing carbon dioxide emissions to focus on short-lived climate pollutants. Specifically, the state set a goal to reduce its methane emissions 40 percent below 2013 levels by 2030.

California’s strategy is focused largely on reducing organics going to landfills by 75 percent by 2025.

This means big investments in organics recovery infrastructure and markets, including composting and anaerobic digestion. But it’s not just these end-of-pipe solutions: The state is also focusing on the infrastructure to rescue food, feed hungry people and address systemic reasons for wasted food. To make this all happen, California earmarked $40 million in incentives in 2016 through its Greenhouse Gas Reduction Grant and Loan Programs for these projects.

California’s efforts underscore the fundamental shift that the waste and recycling industries need to take to eliminate our methane emissions. It moves us away from just patching the problem to fundamentally addressing the root cause and getting the organics out of landfills through composting and waste reduction.

In doing so, we actually create a two-fold climate solution. First, the potent methane emissions are eliminated. Second, through composting, we can sequester carbon in our soils. This means we not only stop adding more methane to the atmosphere, but we also start pulling carbon out of the atmosphere when we add compost to soils.

Pollution prevention always trumps pollution reduction, and the stakes couldn’t be higher with methane. The waste and recycling industries have an opportunity to slash methane emissions and contribute to the climate solution right now. Time’s a wastin’.

Kate Bailey is the project director of Eco-Cycle Solutions and works with citizens, government staff and elected officials to implement Zero Waste solutions around the U.S.