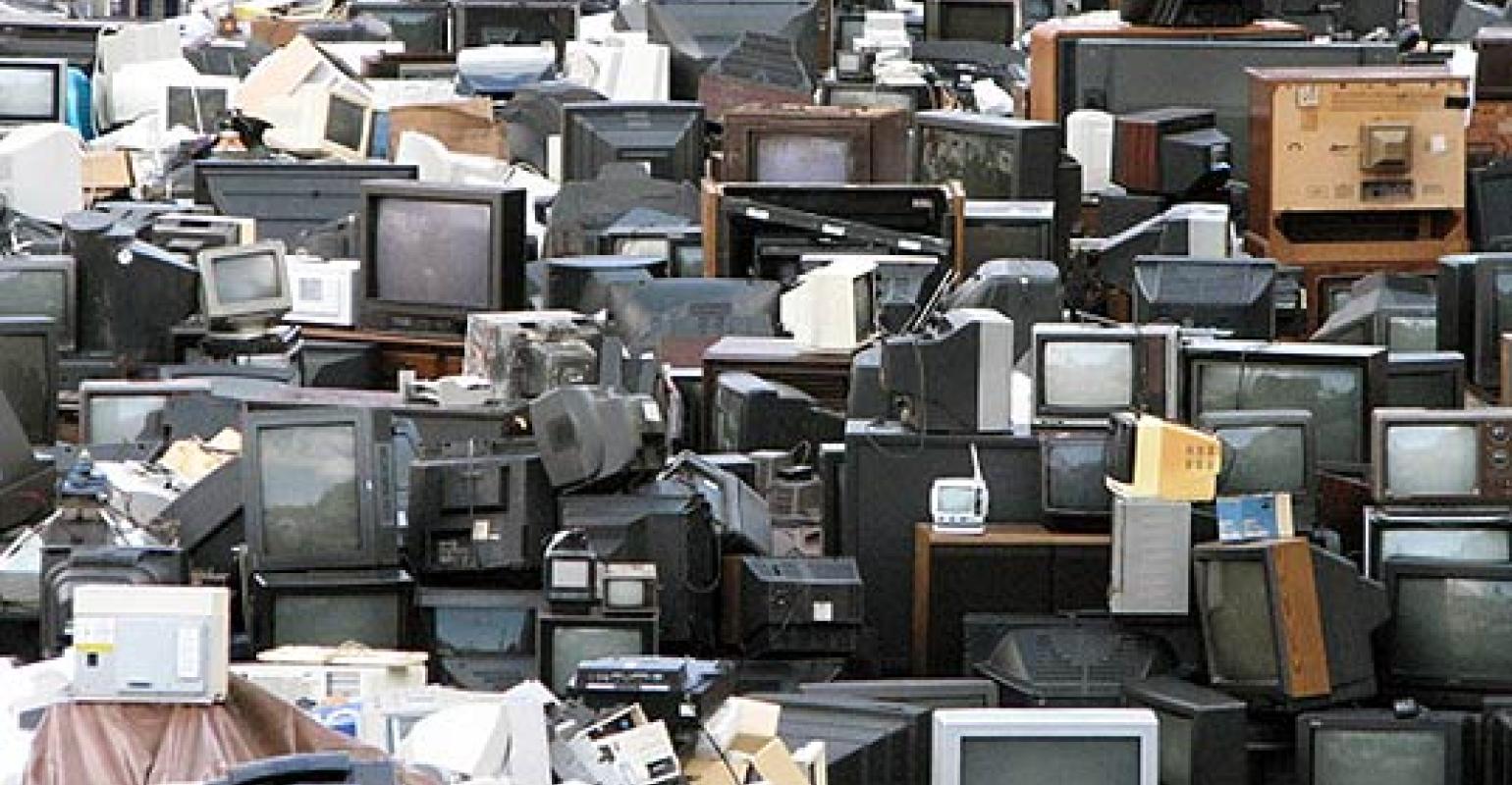 Instead of safely recycling the electronics they collected, Total Reclaim’s owners secretly sent electronics to Hong Kong for disposal.

The owners of a company in Seattle, which was paid millions to safely recycle electronics for the city, pleaded guilty last week in a U.S. District Court to conspiracy to commit wire fraud.

Jeff Zirkle, 55, and Craig Lorch, 61, owned Total Reclaim, where they recycled electronics for the city of Seattle and other customers and also handled e-waste for the E-Cycle Washington program. However, instead of safely recycling the electronics they collected, Zirkle and Lorch secretly sent the electronics to Hong Kong for disposal.

According to The News Tribune, Total Reclaim reportedly sent more than 8 million pounds of flat screen monitors to Hong Kong between 2008 and 2015 to cut costs. Zirkle and Lorch allegedly used false records to hide the transactions. The two will be sentenced next year and face up to five years in prison.

The News Tribune has more details:

Owners of a company that was paid millions to safely recycle electronics instead secretly sent them to Hong Kong for disposal, which put workers and the environment at risk, the U.S. Attorneys Office said in a press release.

They face up to five years in prison at sentencing next year.

Their company, Total Reclaim, is the largest electronic-waste recycler in the Northwest.