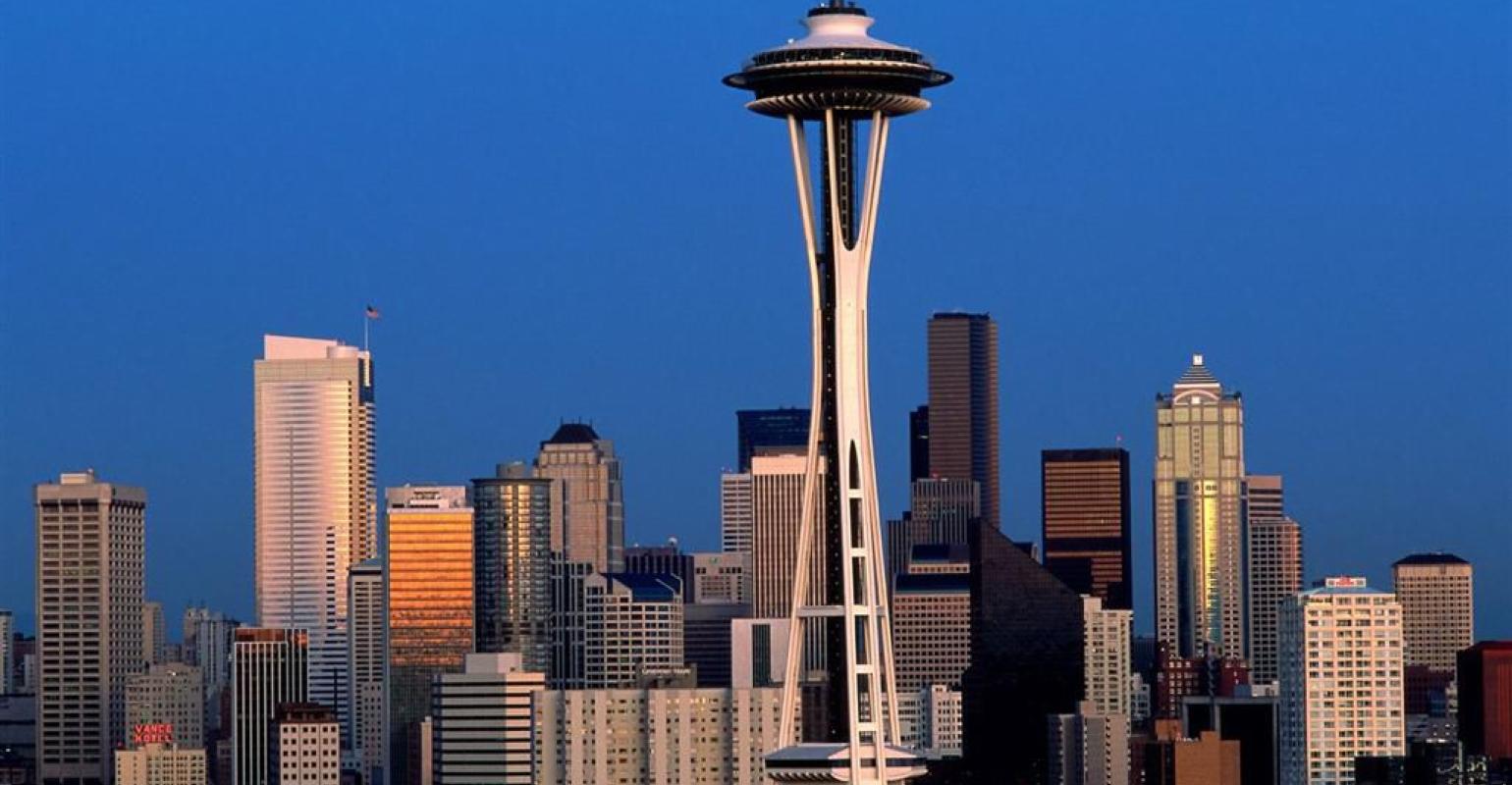 ERA focuses on reusing and refurbishing electronic devices to prevent premature destruction and donates refurbished equipment to charities and nonprofits.

Seattle will be the first U.S. city to open an Electronic Reusing Association (ERA) depot. ERA focuses on reusing and refurbishing laptops, computers, monitors, servers, cell phones and other electronic devices to prevent premature destruction and to line up refurbished equipment with nonprofits.

According to a Seattle Weekly report, those wanting a refurbished computer would need to go through a registered charity. Otherwise, volunteers who donate 24 hours of their time at the ERA depot can receive a free laptop.

The report also notes that ERA’s President Bojan Paduh said the organization is looking to donate more than 100 laptops and 100 computers to charities and schools in the Seattle area to mark ERA’s grand opening in the U.S. market.

Coming up on 15 years this March, the Electronic Reusing Association opened; the brain child of a young immigrant from Croatia. Bojan Paduh was just a teenager when he and his family arrived in Canada. He was overwhelmed with the gift of a used laptop from a local church. That simple gesture of welcome changed his life, leading to studies in computer science and the opening of ERA – Electronic Reusing Association.

One of their prime missions was to help other immigrants and charities needing technology. ERA focuses on reusing and refurbishing laptops, computers, monitors, servers, printers, cell phones and many other electronic devices. As a non-profit, they strongly believe in tackling the growing problem of e-waste. In a short time, they have become industry leaders in data destruction and securely repurposing hundreds of tons of equipment.