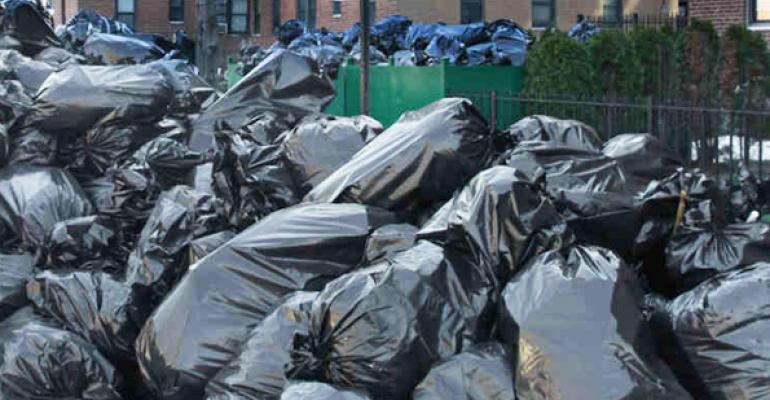 The reduction in service by the Department of Sanitation allows the city “to move even more resources to the neighborhoods that need it the most,” said New York Mayor Michael Bloomberg in a news release.

“But put out your garbage and we'll get to it,” Bloomberg told residents. “We’re just  going to get to it less frequently probably than we have been doing for an awful long time.”

Bloomberg said city crews have been working 12-hour shifts for more than a week. So far they have removed about 60,000 tons of storm debris.

Heavily impacted areas will continue to receive waste and debris removal service around the clock, the mayor said.