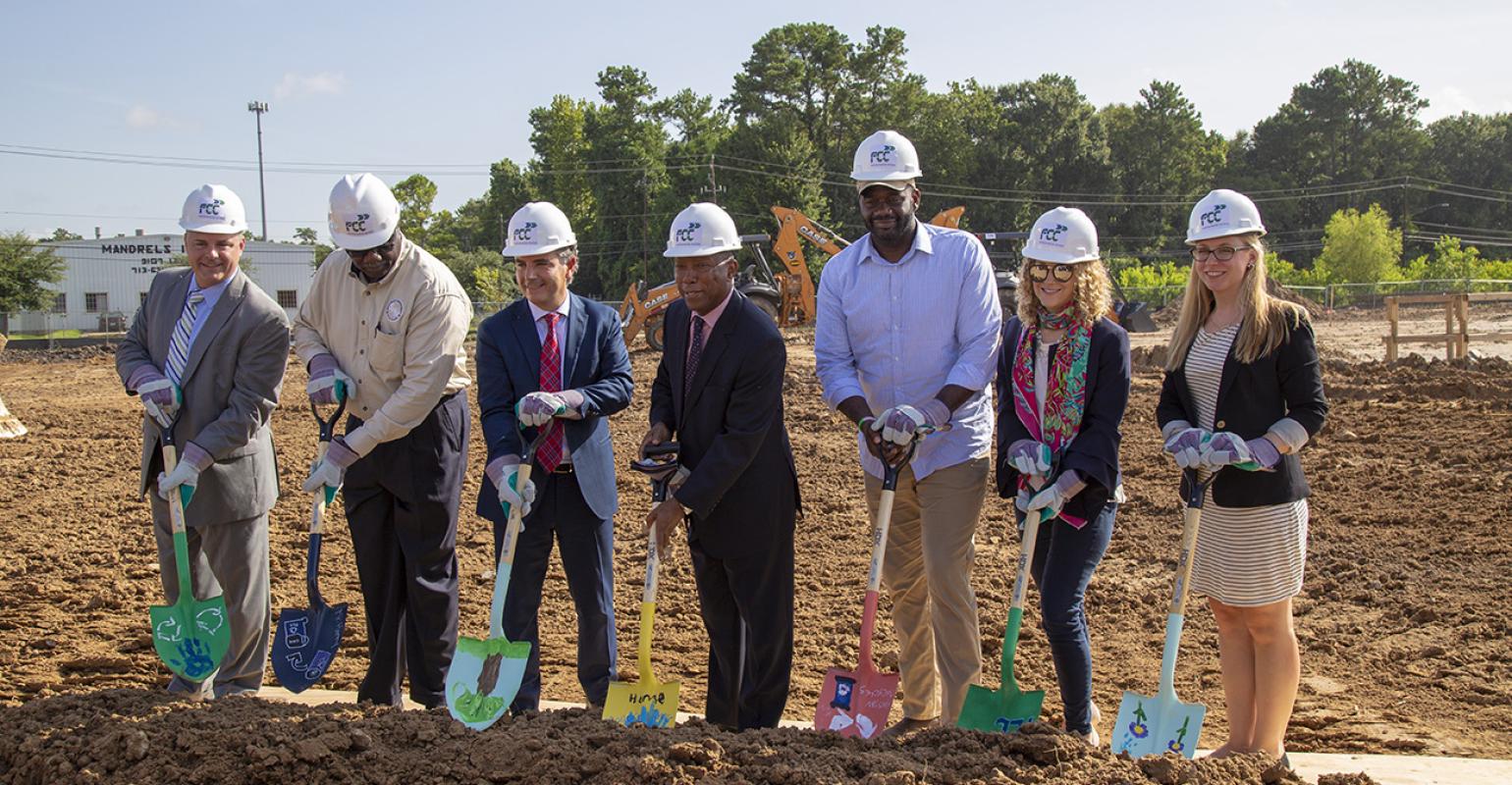 The plant, expected to open its doors in March 2019, is projected to create 100 jobs in the area.

FCC Environmental Services and Houston’s Solid Waste Management Department just celebrated the groundbreaking of a new materials recovery facility (MRF). The facility marks FCC's second MRF in Texas and is its most advanced facility, according to the company.

The contract to design, finance, build and operate the plant to sort, recover and market materials was awarded to FCC in January 2018 for more than $250 million, for 15 years extendable up to 20 years.

The plant will have the latest materials separation technologies opening its doors in March 2019.The Houston facilities will occupy an area of six hectares with a covered area of about 11,000 square meters, and it has a 145,000-ton-per-year processing capacity, which is more than double of the current needs of the city. The new facility is expected to create 100 permanent full-time jobs.

The collection fleet, owned by the city of Houston, will take the waste from the selective collection container to the FCC facilities, where all recyclables in the city will be processed and sold exclusively.