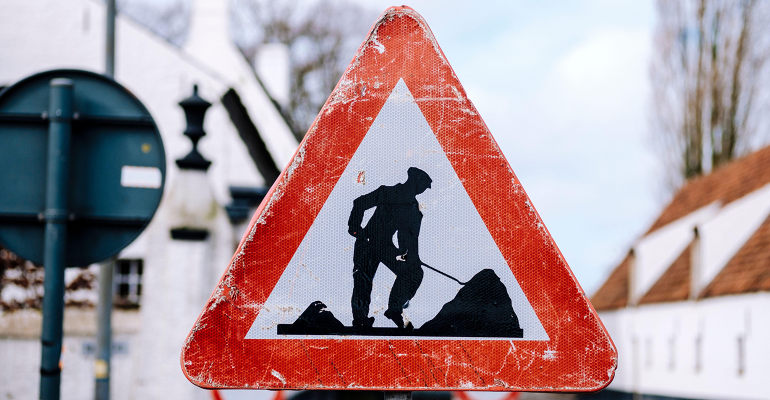 Construction for the final remedy has begun for part of the San Jacinto River Waste Pits Superfund site in Harris County, Texas, just east of Houston. The work involves excavation and off-site disposal of dioxin-containing wastes from the portion of the site known as the Southern Impoundment, an area of about 20 acres on a small peninsula extending just south of Interstate 10.

“The San Jacinto River Waste Pits has proven to be one of the most complex Superfund sites in the nation, with the Highlands and Channelview areas living with the burden of dioxin contamination for too long,” said Regional Administrator Dr. Earthea Nance. “By starting construction on the remedy for the Southern Impoundment, we are taking the first steps to ensuring these wastes are no longer a threat to the surrounding communities.”

The overall site consists of two large pits, or impoundments, built into the banks of the San Jacinto River in the mid-1960s for disposal of pulp wastes containing dioxin from nearby paper-manufacturing facilities. The site was added to the National Priorities List in 2008. EPA issued an order for the site investigation in 2009 to International Paper and McGinnes Industrial Maintenance Corporation, the responsible companies. In 2017, EPA issued a Record of Decision for the site that included removal of waste from the impoundments and off-site disposal.

EPA issued a Unilateral Administrative Order to International Paper in 2021 to address the contamination in the Southern Impoundment. IP contractors will conduct the work under EPA oversight. The first few weeks of work will include personnel and equipment mobilization and site prep prior to the start of excavation.  The work is expected to take two years to complete.

Members of the public are reminded to follow posted warning signs and stay out of the fenced areas of the site. A fish consumption advisory remains in place for the San Jacinto River.