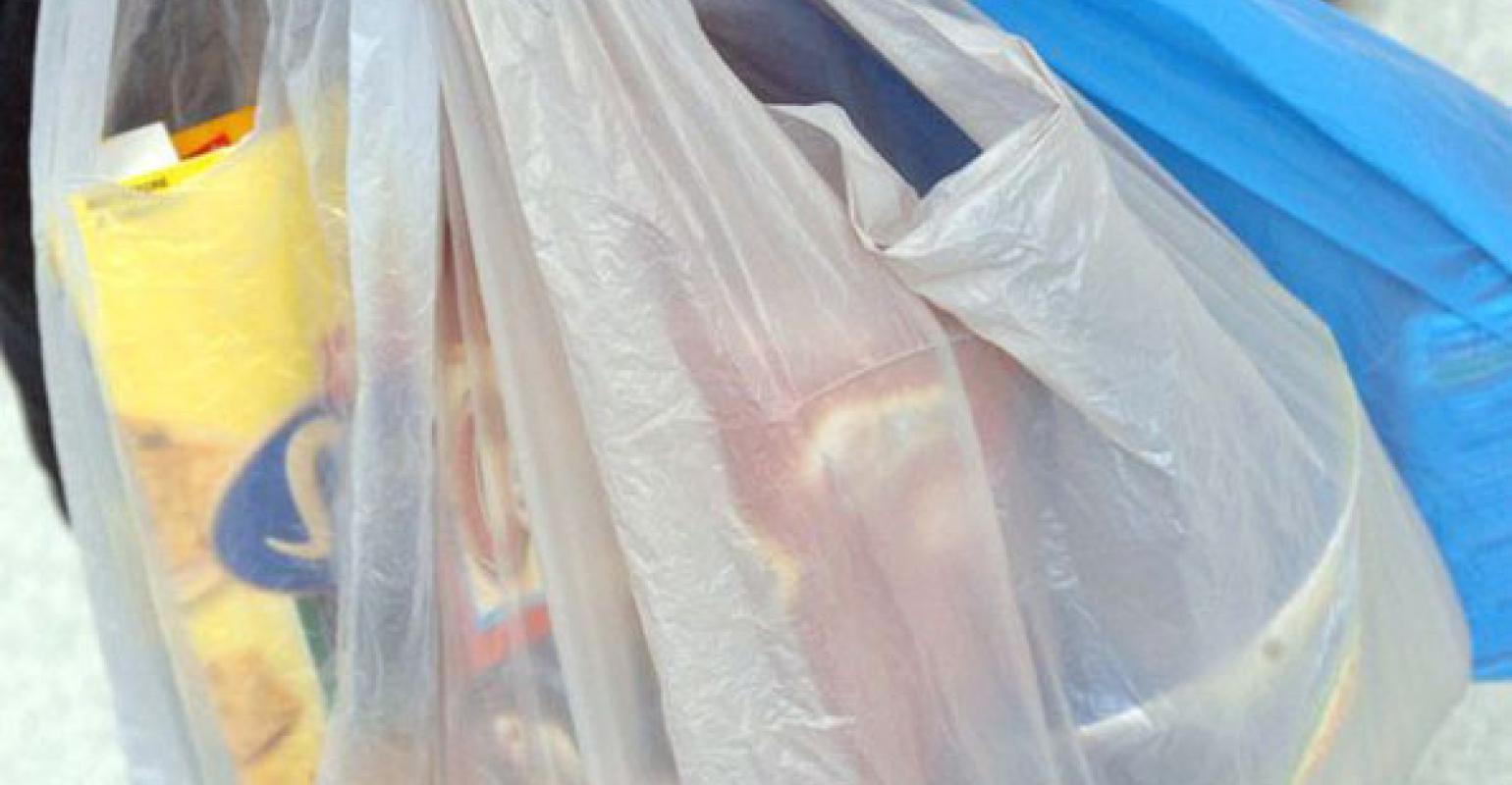 The December decision by the court was just published and creates a legal precedent on which other California cities may rely, according to a news release from the environmental group Environmental California.

“This is a great victory for our oceans,” said Nathan Weaver with the Los-Angeles-based Environment California. “The court’s decision makes clear once again that our communities have the right to keep plastic out of the Pacific by banning plastic bags and encouraging reusable bag use.”

The city passed the extension of its bag ban in February 2012. In September 2012 the ban was ruled valid by a San Francisco Superior Court judge. The ordinance extended San Francisco's ban on non-compostable plastic checkout bags and imposed a 10-cent charge on other bags provided to consumers.

The city ha had the prohibition on plastic checkout bags since 2007, affecting large supermarkets and retail pharmacies. The new law was scheduled to apply to all retailers as of October 2012, with retail food establishments, such as takeout restaurants, subject to the ban beginning July 2013.

The Los Angeles-based Save the Plastic Bag Coalition sued the city following the signing of the new ordinance into law, arguing that it violated state health and sanitation standards.

It is uncertain whether there will be an appeal.