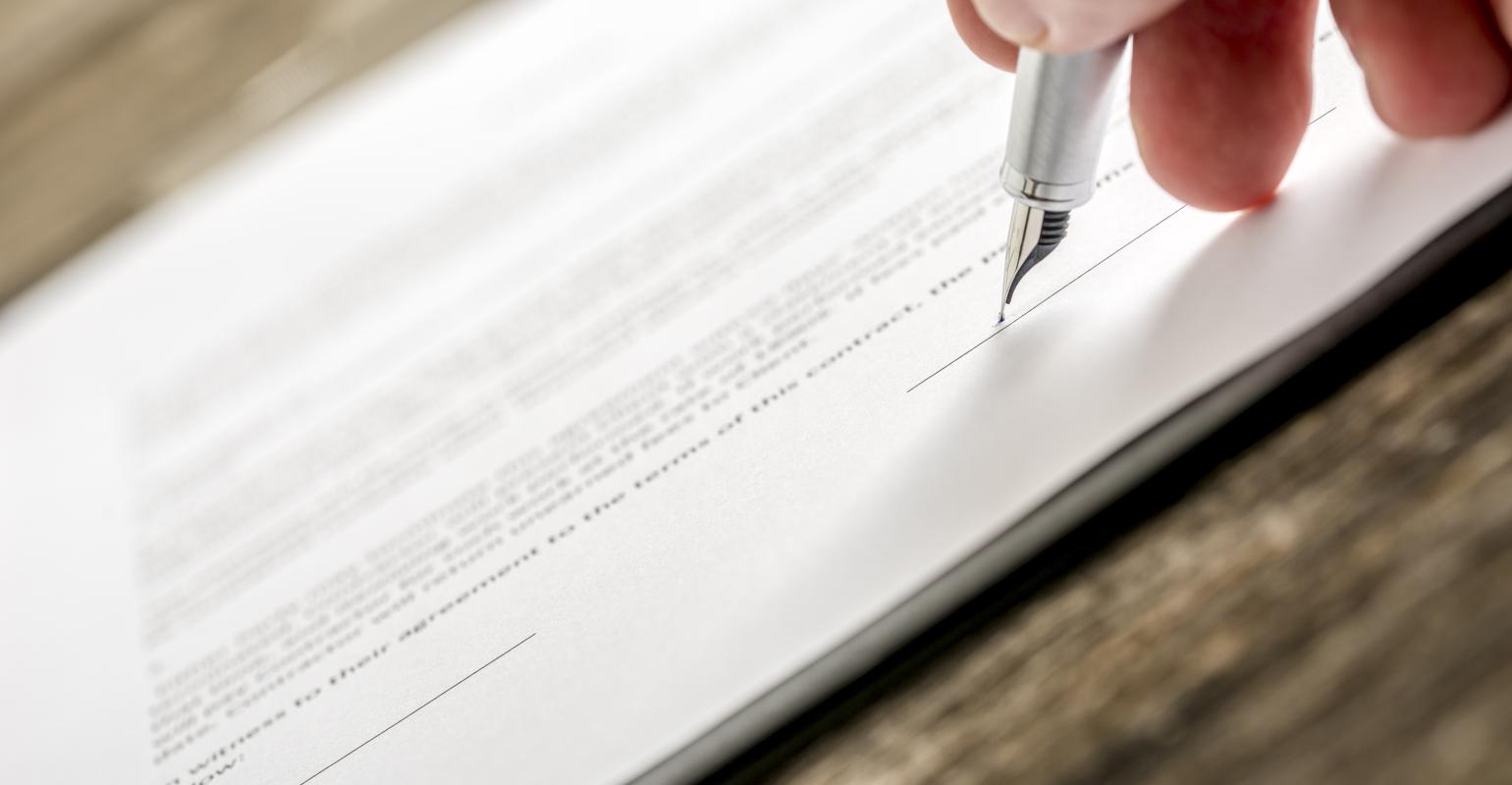 Due to the “unforeseen circumstances in China,” Oyster Bay’s recycling hauler said it wants to renegotiate the terms of its contract.

According to the company’s vice president, William Flower, Winter Bros. reported that it will have to renegotiate the contract with the town “because of the unforeseen circumstances in China.”

Last August, the Oyster Bay town board approved a contract under which Winters Bros. would pay the town $25.08 for every ton of recyclable material it collected through 2018, with options to renew.

“They notified us last week that they are seeking to exercise their right to suspend their contract due to the change in the marketplace,” town spokesman Brian Nevin said Monday.

William Flower, vice president of the West Babylon-based waste management company, said Monday the company notified the town that because of unforeseen circumstances in China, "the contract will have to be renegotiated.”

China, which had been a major recipient of U.S. waste for recycling, has stopped accepting many materials from other countries.