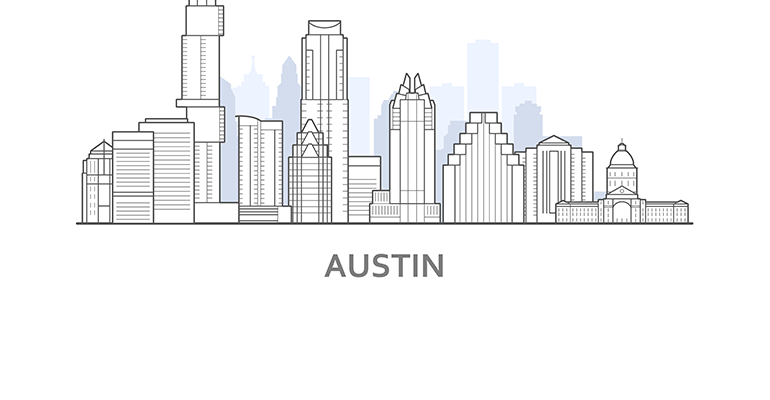 The city signed short-term contracts with TDS and Central Waste while it continues to work on a new long-term contract for collection services.

The city’s contract with Waste Management expired on February 28. And according to an Austin Monitor report, city council members raised concerns about more waste going to landfill.

The city signed short-term contracts with Texas Disposal Systems (TDS) and Central Waste while it continues to work on a solicitation for a new long-term contract for collection services.

According to a memo from Deputy Procurement Officer Shawn Willett, the city of Austin now has three short-term contracts for the disposal of refuse, recycling, brush and compostable materials.

The city’s procurement team and members of Austin Resource Recovery scrambled last week to find contractors who would be willing to provide waste collection services on a short-term basis, with the proviso that none of the waste would go to the Austin Community Landfill. That contract covered waste coming from city facilities, not neighborhood refuse or recycling.