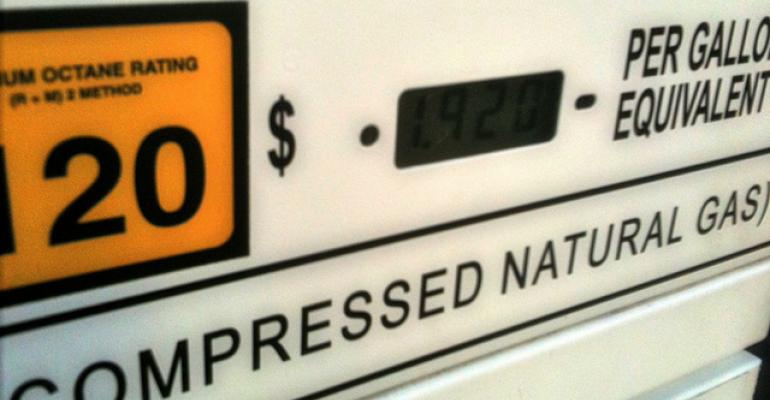 Some though not all of the facilities lost power, and it restored or the company brought in generators, said Bruce Russell, director of communications for Seal Beach, Calif.-based Clean Energy, in an e-mail. There was some damage that was repaired quickly. Gas supply to the stations from the pipeline continued unabated, he said.

“Reliability in natural gas fueling is the core of our mission at Clean Energy, and we are pleased to be able to support the recovery in the storm-affected areas in this manner,” said Andrew Littlefair, CEO and president of Clean Energy.