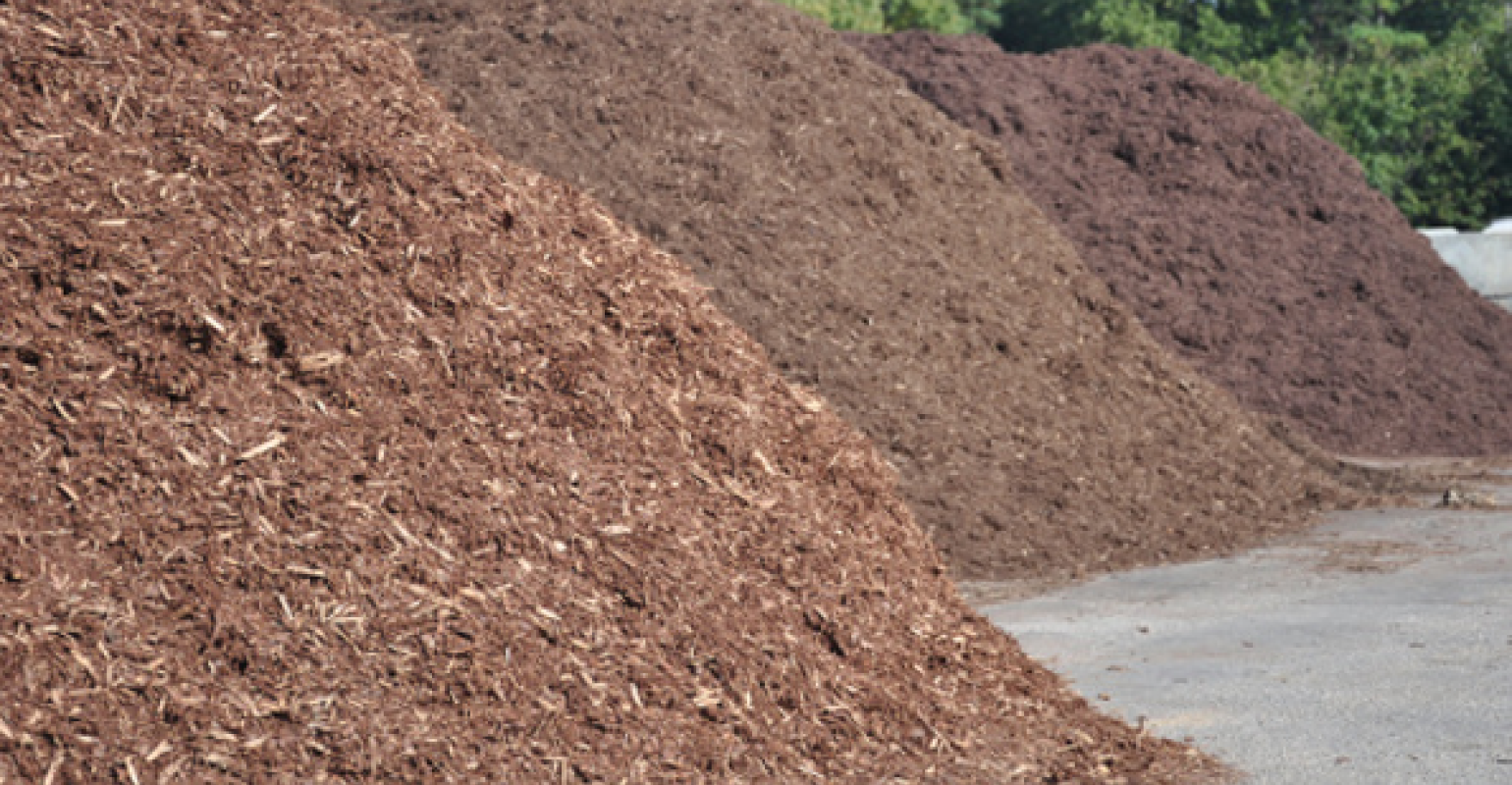 Food scraps account for about a third of all garbage in the city, though composting is hardly making dramatic progress, The New York Times reports.

New York City’s brown bin compost program started as a small pilot program on Staten Island in 2013 and was expected to expand citywide by the end of this year. However, according to The New York Times, the pickup service in some of the 24 neighborhoods where it is offered has been reduced and expansion plans have been delayed.

Composting has such potential. It can reduce the garbage sent to landfills and save money at the same time. San Francisco claims to have reduced landfill usage by 80 percent, and Seoul, South Korea, a city of 10 million, claims that it saves $600,000 daily by charging residents and businesses fees for discarded food scraps.

But for New York City, where food scraps account for an estimated one-third of all garbage, composting is hardly making rapid or dramatic progress.

In 2015, Mayor Bill de Blasio introduced the “Zero Waste” initiative, aiming for a 90 percent reduction in landfill use by 2030. A cornerstone of the plan was a robust compost program, where organic matter would be placed in brown bins provided by the city, picked up by the Sanitation Department, and then sold or delivered to places that turn the food into compost for gardening or convert it to energy. It is the largest compost program in the country, with brown bins for 3.5 million residents across the five boroughs, said Sanitation Commissioner Kathryn Garcia.