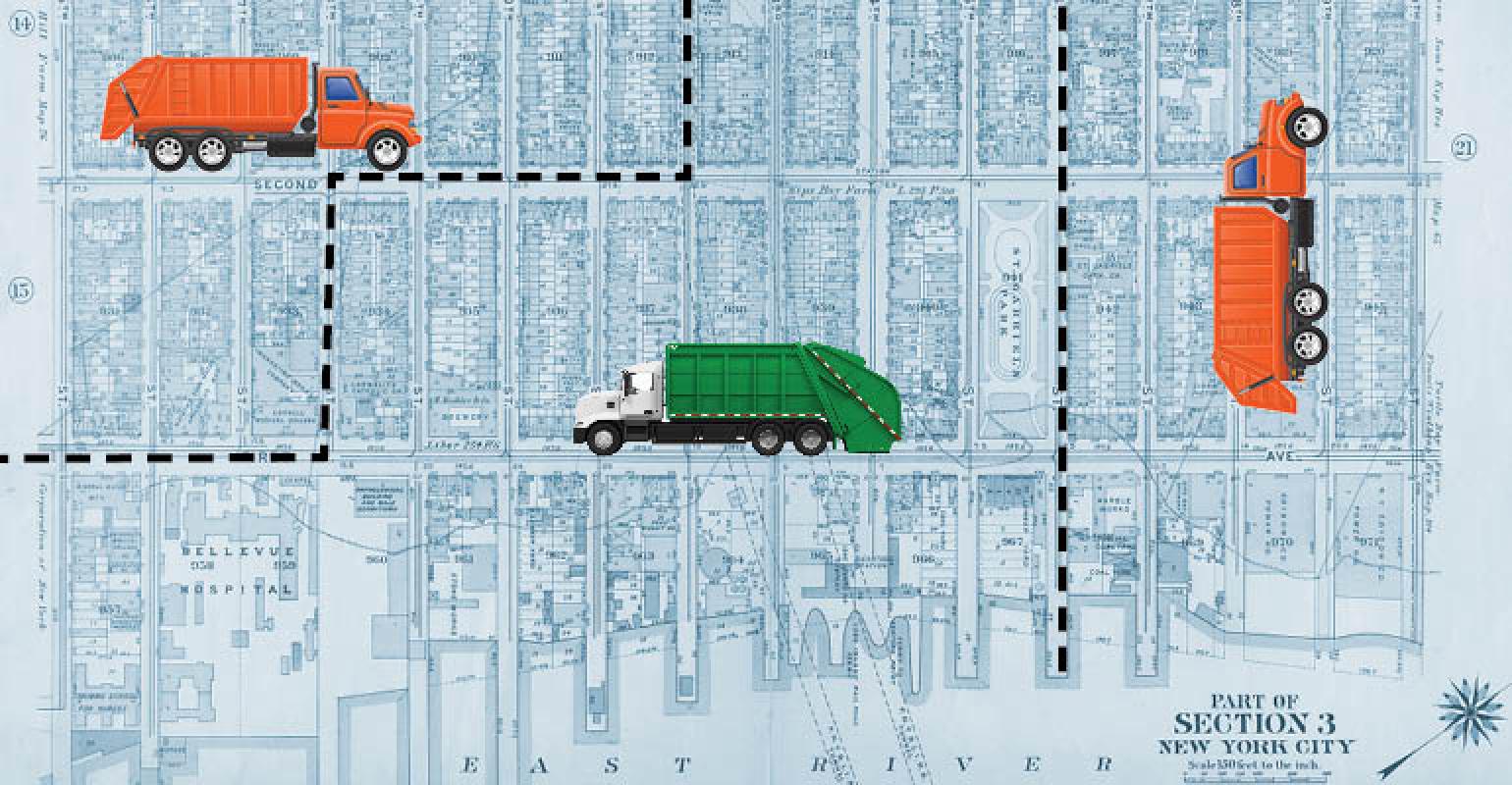 WasteExpo Session Will Outline the Ins and Outs of Franchising

Start your day with Waste360
Tweets by Waste_Expo

To franchise or not to franchise has become a hotly debated topic in cities across the country. Last year, Los Angeles implemented franchise commercial waste collection zones—specific areas of municipalities that are assigned to contractors for collection services—and now New York City is preparing to make a similar change, with municipalities and private haulers closely watching the process.

“Franchising is certainly not a new policy, but it has been emerging recently as a tool for municipalities to set and achieve new goals for the private waste industry to meet,” says Justin Bland, director of commercial waste zoning at the New York City Department of Sanitation and 2018 Waste360 40 Under 40 award recipient.

Who wins and who loses under a franchising arrangement? That’s the central question of the WasteExpo session “The Ins and Outs of Franchising.” Bland, who is responsible for leading the design and implementation of a franchise system for commercial waste in New York City, will join Michelle Leonard, vice president of SCS Engineers, for the conference session, where they will analyze the benefits and challenges from both public and private perspectives.

“As expectations for the waste industry and municipalities change and new priorities are added—whether they be efficiency, recycling and waste reduction, infrastructure investment, safety or labor standards—franchising is often a tool to clearly state a city’s goals and encourage that they be met through the use of franchise contracts,” says Bland.

On the pro side of the argument is the idea of increasing efficiency through franchising. “Franchising allows for a degree of efficiency in operations that is just not possible in an open-market system. New York City is in the development phase for a commercial waste franchise system that sees efficiency gains and the resulting reduction of truck traffic throughout city streets as a key benefit to the environment, safety and quality of life for all New Yorkers,” says Bland.

For large cities that want to reach ambitious recycling and waste reduction targets, this business model can potentially help achieve those targets without depleting the cities' already maximized budgets.

Creating balance in the marketplace can be another reason cities are attracted to the model. “Franchising is one mechanism that can be used to address the dynamic issues of solid waste management, including mandates, market conditions and service requirements,” says Leonard.

For private haulers, the benefits can include increased opportunities, as companies can set their own rates, determine the most effective services and set their own performance requirements. “It can establish a level playing field,” says Leonard.

“Through franchising, waste haulers can benefit by seeing a reliable, long-term source of revenue,” says Bland. “They can also benefit from a dense customer base that is not possible in certain open-market conditions, which leads to increased productivity and operational savings. These benefits can allow a waste management company to make greater investment in infrastructure and offer new services that meet the goals of the city.”

But, without clarity, any effort to implement franchising will surely fail. “It is up to the municipality to clarify the goals and regulations of the program to the participating haulers and to the customers that the haulers service,” says Bland. “The procurement and contracting process should be clear to haulers, and the success of the program should be ensured through proper contract management and communication to the waste industry and to waste generators.”

For municipalities looking to implement franchising or reform their franchising systems, as well as private haulers, investors and equipment providers, “The Ins and Outs of Franchising,” on Monday, April 23, at 10:30 a.m., will outline best practices and offer advice to avoid some common pitfalls.