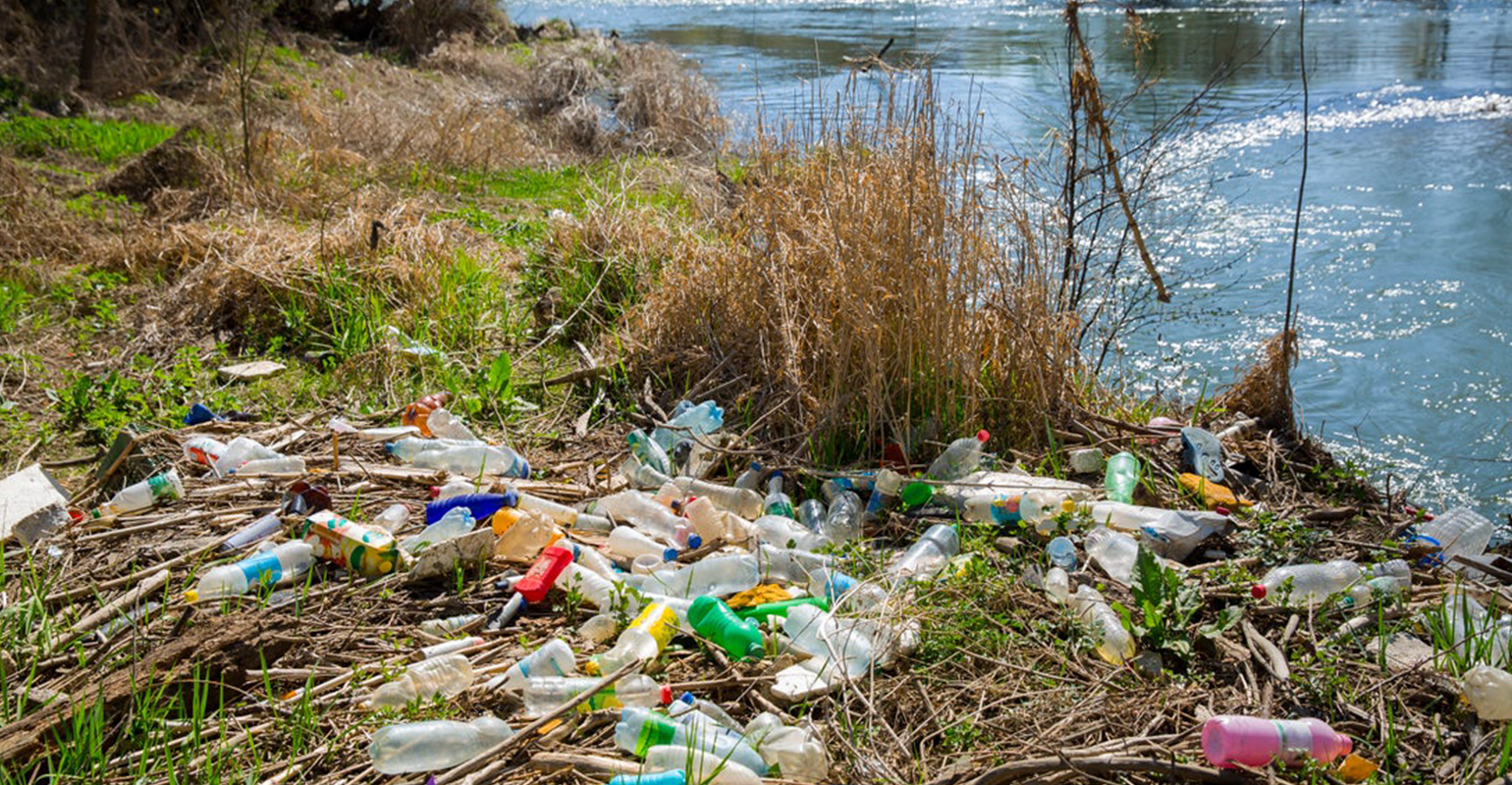 Illegal dumping is threatening the wildlife and residents along the Drina river where Bosnia & Herzegovnia, Serbia and Montenegro meet.

The Yugoslav Wars ravaged the region in the 90s. The area is still recovering and building the infrastructure needed to collect its waste.

Local activist Dejan Furtula has spent more than 10 years studying the pollution and dumping problem, saying that the region's municipalities generally burn their garbage and allow residents to inhale the air.

A dam downsteam has been scrambling to keep up the the trash, spending up to 100,000 Euros annually to clean up the river.