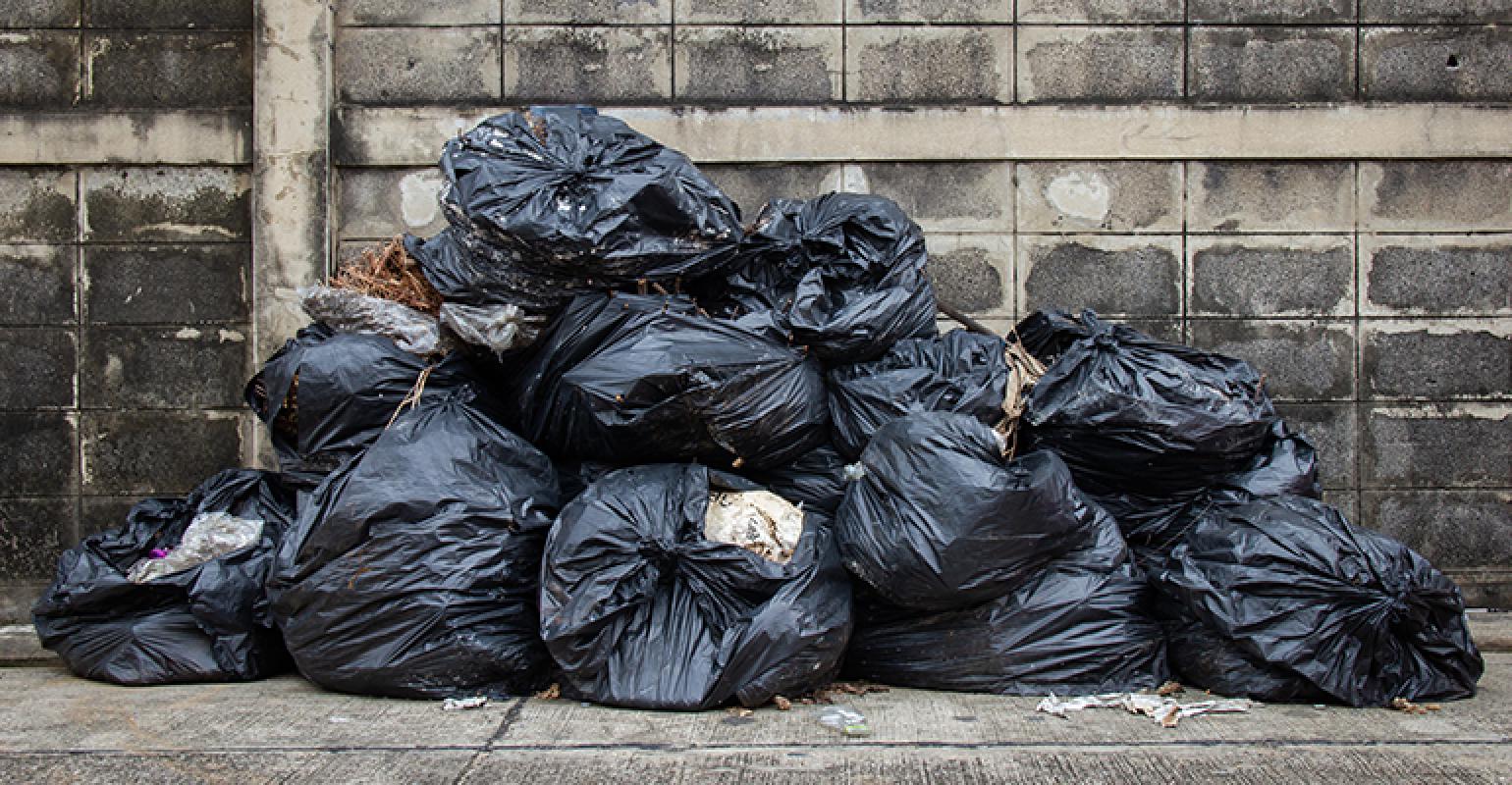 The city’s recycling program ended due to contamination and lack of end markets.

The city of Bristol, Va., ended its recycling program months ago due to contamination and lack of end markets. And now, it’s faced with an increase in trash pileups.

In an effort to overcome its hurdles, the city is expected to hold a meeting in August to discuss regional recycling issues and solutions for overcoming those issues.

Months after the end of Bristol, Virgina’s recycling program, another issue is quickly piling up.

We learned about a spike in trash pick-up and what the city is urging people to do.

People in the region are struggling with recycling due to the collapse of the oveseas recycling market. Bristol, Virginia Environmental and Safety Compliance Officer, Mark campbell, gave a tour of the Bristol, Virginia solid waste facility to see the impact that it has made.

“We really don’t have a place to take any of the material that we were collecting for recycling,” he said, as he pointed at the massive piles of trash around the site.