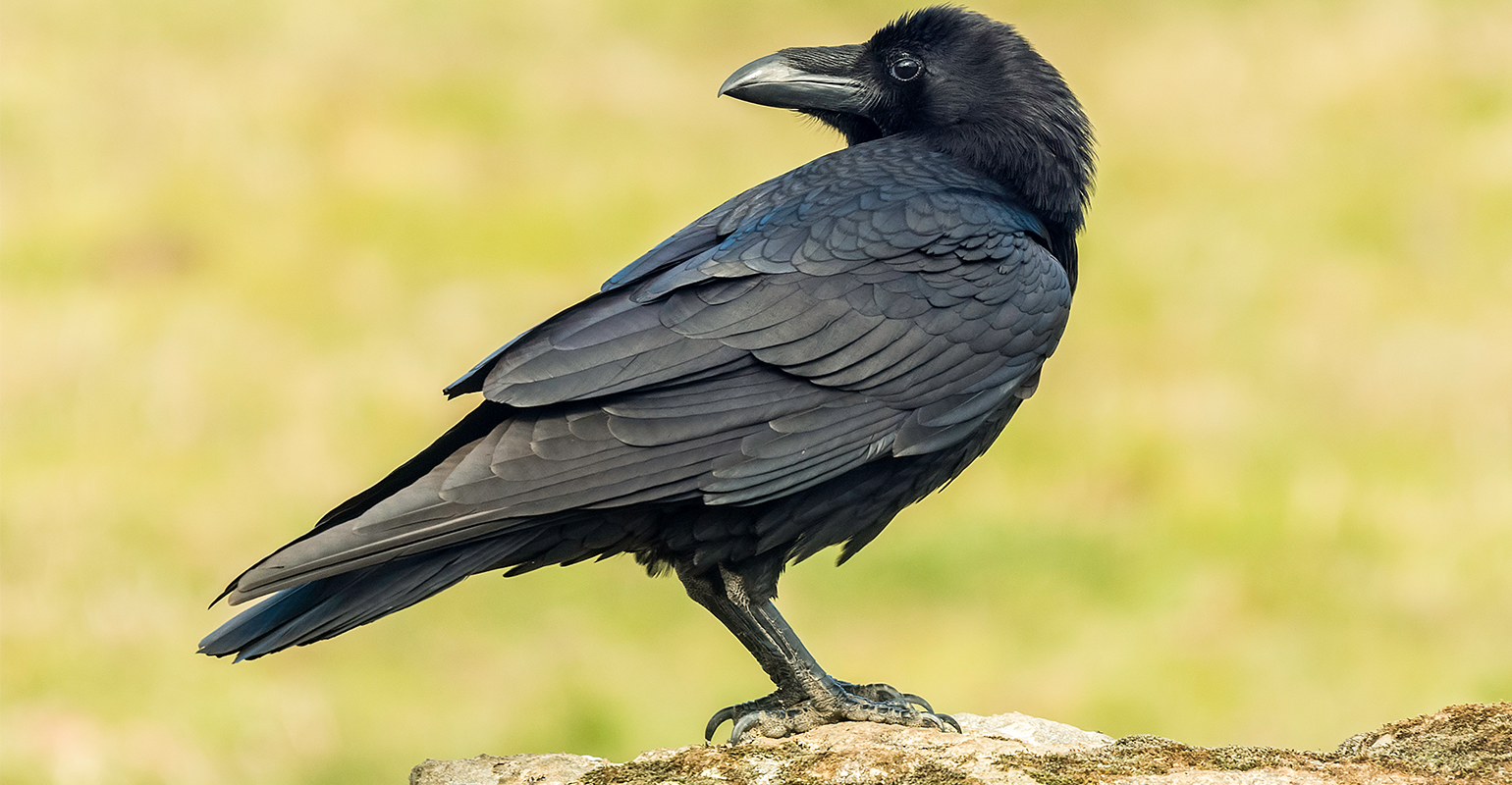 A French theme park has trained a murder of crows to pick up trash around the 140-acre site.

According to a VICE report, the concept of training crows to collect trash was popularized by technologist Josh Klein in a TED talk. Though the park did not say how it actually trained the crows, the president of Puy du Fou said using the crows as garbage collectors is more of a symbolic achievement: “Nature itself can teach us to take care of the environment,” he said.

A French historical theme park has concocted a garbage collecting plan straight out of Game of Thrones. Starting Monday, an elite murder of six trained crows will join the staff at Puy du Fou to scour cigarette butts and litter from the ramparts of its replica medieval citadel to its fake thatch-roofed viking village.

Crows are notoriously intelligent, especially rooks, the cousin to magpies, ravens, and jackdaws that Puy du Fou is now employing. They recognize faces, use tools, and pass learned behavior on to other crows. They get high by rubbing ants on their wings, and they’ve attacked so many people one researcher mapped all the incidents to horrifying effect. Their intelligence makes them as relatable as they are frightening, like this Canadian crow who stole the internet’s heart at knifepoint.

It’s possible, then, to imagine them becoming productive members of human society as trained garbage collectors. However, it’s never been done on a scale as large as the 140-acre Puy du Fou.