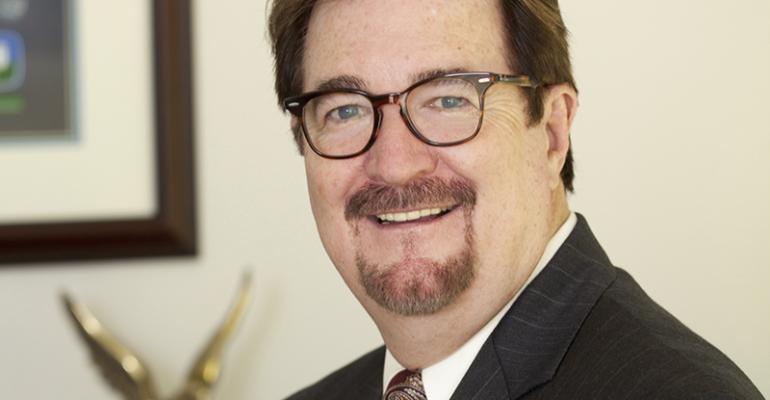 Waste Pro Chairman and CEO John Jennings has been named one of Florida’s 500 most influential business leaders by business magazine Florida Trend. Candidates for the inaugural Florida 500 list were selected based on business longevity, professional acclaim from colleagues and professional associations, as well as those who demonstrated a true understanding of their industry and the effects on the state of Florida.

In 2011, Jennings’ contributions to the solid waste industry and business community were recognized with his induction in the National Solid Waste Management Association Hall of Fame and when named a finalist for the Ernst & Young Entrepreneur of the Year Award.

Jennings is committed to making Waste Pro a 100-year company and stresses the importance of cultivating the abilities and desires of younger generations to play a role in the continued strength and future growth of the company. To ensure this goal is achieved, Waste Pro established the Leadership Initiative, a mentorship program designed to shape the next generation of the company’s leaders.

Jennings’ son, Sean Jennings, was a member of the inaugural Leadership Initiative class and was recently elected president by Waste Pro’s board of directors. He's also one of Waste360's 2018 40 Under 40 award recipients.