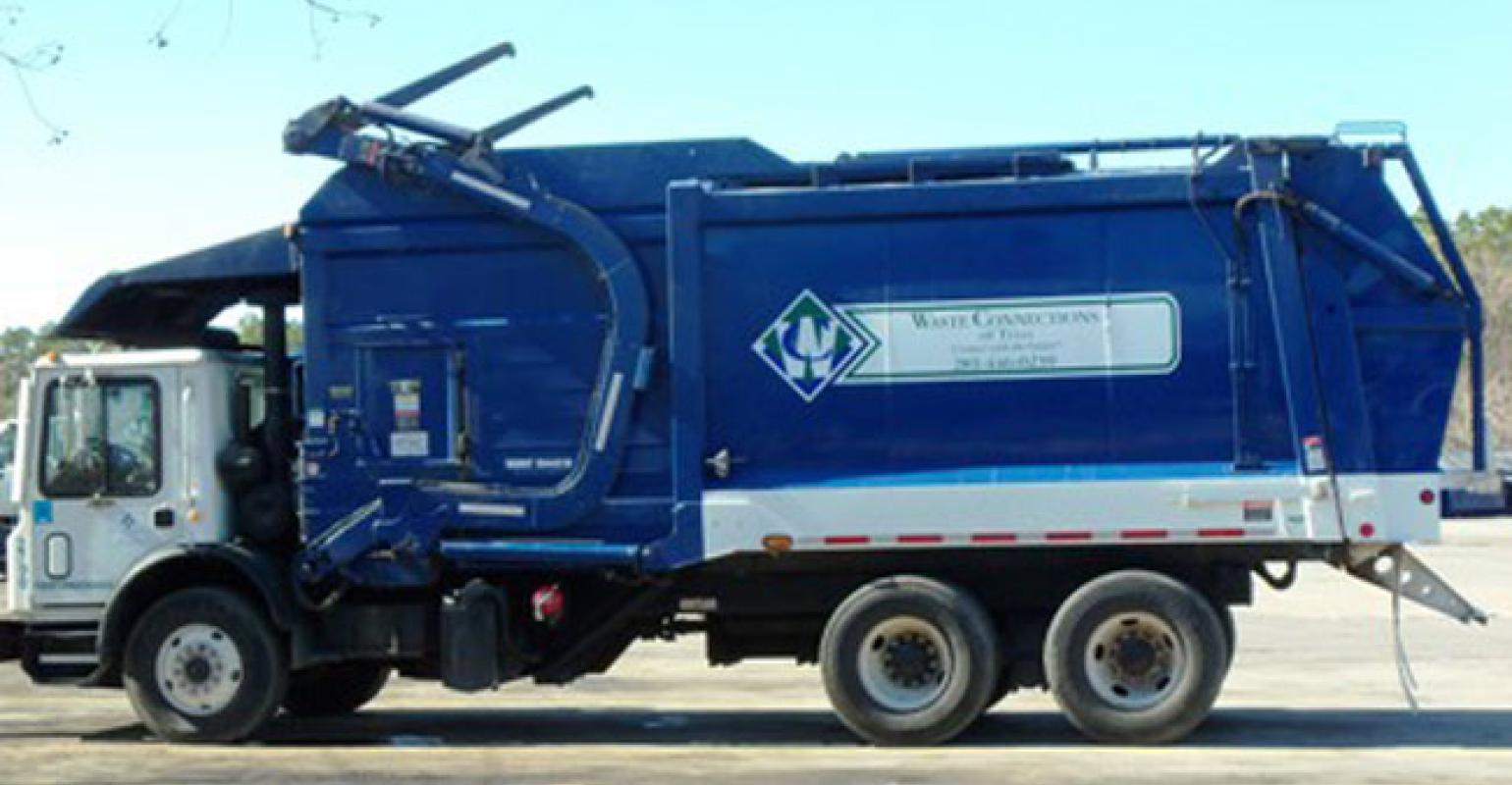 Specifically, the company experienced solid waste margin improvements of 2.1% with an estimated 1.1% margin expansion coming from underlying solid waste collection, transfer and disposal and another 1% from higher recovered commodity values.

Jackman noted on the call that "solid waste activity further accelerated as we exited the first quarter, positioning us for an expected double-digit solid waste price plus volume growth in the second quarter." The CEO also noted increased landfill volumes and commercial revenues.

Jackman also said the company is "encouraged by improving macro trends". The company noted that Q1 pricing improvements reflect differentiation of their market model with operations spread across markets in both the U.S. and Canada, which has enabled the company to be agile and opportunistic while volumes declined during the height of the pandemic and have since recovered. Jackman also noted that the company expects this trend is likely to continue.

During the Q&A, Jackman also described "landfill volumes above pre-COVID levels" and a "snapback since the economy reopened". Waste Connections CFO Mary Anne Whitney also noted that their operations in Canada have experienced strong pricing retention despite continuing lockdowns in the country.

With respect to inflation, Jackman also noted the company is anticipating and prepared for some further price and wage pressures from a price retention standpoint.

With respect to M&A activity, Jackman also noted bolt-on acquisitions in 4 states over the past year. With respect to M&A activity going forward, Jackman noted "the potential for another outsized year of such activity", that "things are active" and described the "pipeline of dialogue with private companies at a record high" amid tax-driven activity. During the Q&A, the CEO mentioned that expected U.S. tax law changes (particularly with respect to capital gains tax hikes) will leave the company undeterred when it comes to acquisitions beyond 2021.

In addition to declaring the regular cash dividend, the company also noted its continued plan to return money to shareholders. The company noted it has been active in share buybacks with 1% of active shares repurchased year to date. Jackman also noted the company is not trying to take leverage down near term and that "our balance sheet strength also provides the flexibility for further increasing return of capital to shareholders."

Finally, Jackman reiterated the company's "commitment to our employees and our families is unwavering" and that protecting the health, welfare and safety of their employees has been their top priority since the onset of the COVID-19 pandemic.