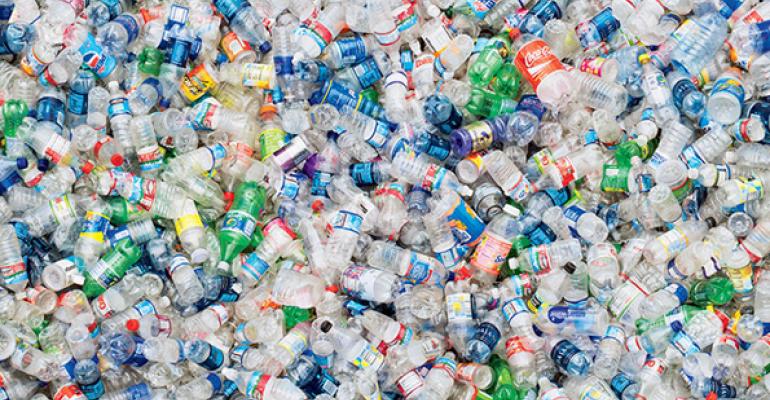 Vietnam fears it could become a “trash basket” due to China’s ban on U.S. scrap imports.

In the wake of China's ban on U.S. scrap imports, Vietnam has been scrambling for solutions and is now "facing the prospect of becoming a trash basket."

In the first quarter of 2018, Vietnam imported nearly 79 million pounds of recovered plastics, up from 40 million pounds over the same period in 2017. It became one of the U.S.’ largest scrap plastic buyers, according to a statement made by the U.S. Census Bureau.

According to recent research published in Science Advances, China had been importing 45 percent of world’s plastic waste since 1992. The Chinese ban is expected to displace an estimated 111 million metric tons of plastic waste by 2030.

Blocks of plastic bags sprawl on the ground, fill up alleys, besiege houses; machines groan and toss shredded plastic pieces into the air; sewage carrying debris leaks onto the streets; and kids splash themselves in a dark, murky pond.

It is a scene similar to the recycling dead zones in China –exhaustively detailed in documentaries such as Plastic China and books like Adam Minter’s Junkyard Planet.

There’s a big difference, though.

China’s recycling villages are cleaning up their act in haste.