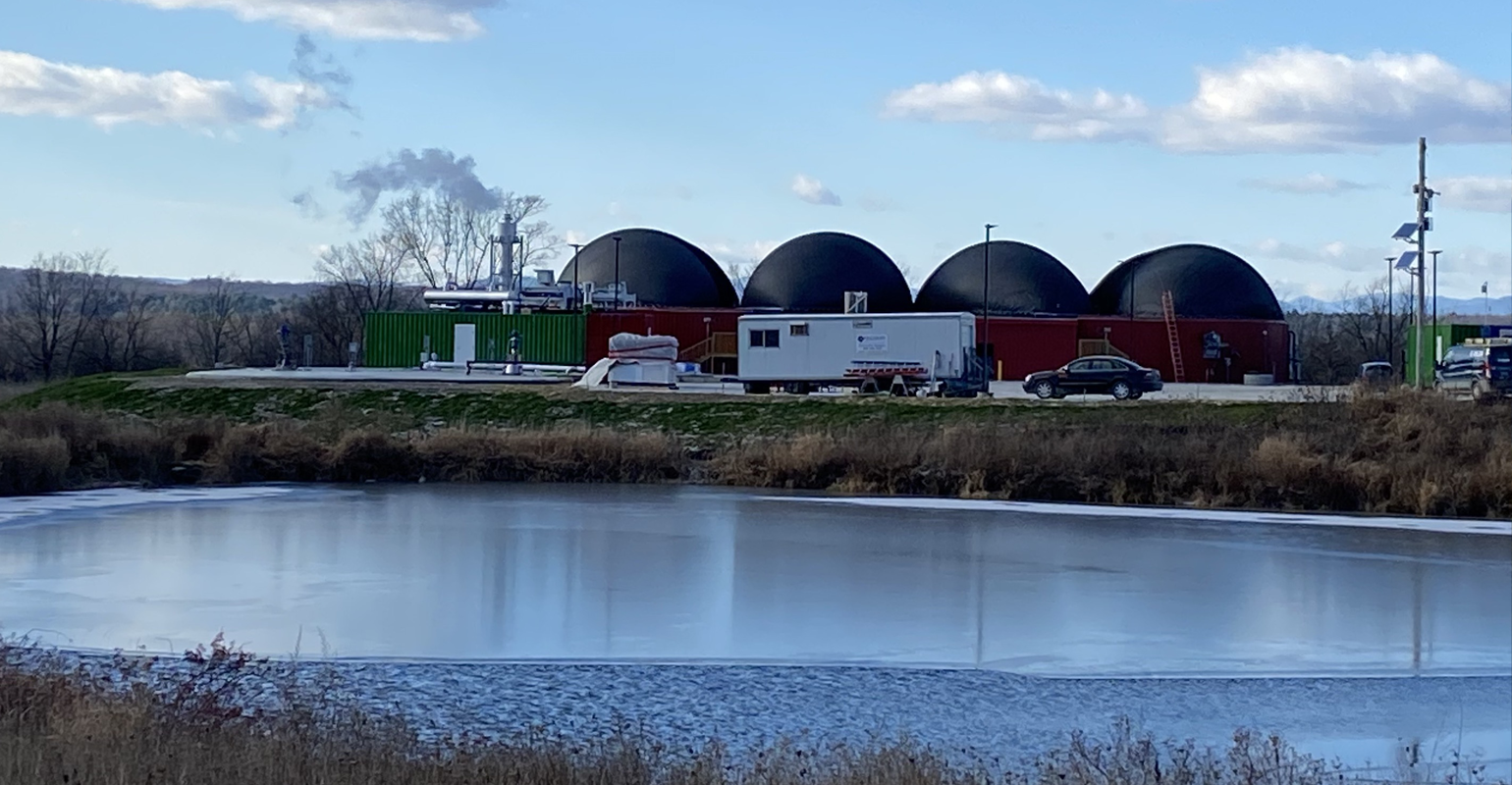 BOSTON – Vanguard Renewables, the U.S. leader in organics to renewable energy, today announced the appointment of Joel Gay as its Chief Executive Officer.

“Vanguard is in the midst of an aggressive expansion plan to deploy more than 100 new anaerobic digester projects across 30 states, representing nearly $2.5 billion of digester facilities. As the scale of the business grows, our team is expanding to include some of the most talented project developers and operators in the industry,” said George Polk, Chairman of Vanguard Renewables. “Joel is an accomplished, results-driven leader, with the proven ability to inspire growing teams and businesses to reach new heights. I am very excited for Joel to lead Vanguard Renewables forward.”

“We are thrilled to have Joel take the helm as we continue to accelerate the growth of our successful renewable energy production platform,” said John Hanselman, Founder and Chief Corporate Development Officer of Vanguard Renewables. “Joel has the right skills to drive us further in achieving our mission to increase the nation’s renewable fuel supply, while supporting America’s farm families.”

Prior joining Vanguard Renewables, Mr. Gay was President and CEO of Energy Recovery, a global manufacturing and technology company serving multiple industrial markets. Under his leadership, Energy Recovery more than quadrupled its equity value as he led the company through a strategic and operational transformation including the creation of an extensive research and development program, the invention of new technology, and through that, expansion into new markets.  At 37, Mr. Gay became one of the youngest CEOs of a Russell 2000 company, the youngest Black CEO of a publicly traded company, and was later named one of Fortune’s40 under 40 in 2016.  Mr. Gay holds an MBA from the University of Chicago Booth School of Business and a BA from St. Thomas University.

“Vanguard has been a bona fide disruptor within the clean-tech and renewable energy markets through its creation of the most scalable RNG platform in the world - a differentiated commercial model incorporating vertical integration that contemplates the most valuable components of the renewable energy and waste management value chains.  This groundbreaking model has forged a truly circular economy that prevents waste and pollution, captures clean energy for beneficial use, and creates value for all stakeholders. In sum, this equates to an incredibly unique and timely opportunity that I am keen to further scale and monetize.  Vanguard’s founders, John Hanselman and Kevin Chase, have well-positioned the Company for its next phase of growth and value creation,” said Joel Gay, CEO of Vanguard Renewables.

Vanguard Renewables was founded in 2014 by John Hanselman and Kevin Chase, who grew the Company’s footprint from a project in Massachusetts to a nationwide enterprise. Mr. Hanselman will continue to lead partnerships with major corporate, utility, and agricultural stakeholders. Mr. Chase will continue to serve as the leader of Vanguard’s Ag business.

Mr. Gay added, “My passion has long been creating and accelerating the development of technologies that solve hard problems and make both industries and the environmental economy in which they reside more sustainable.  Alongside the founders and the existing team, I am massively excited to help make Vanguard and RNG the most viable, scalable, and economically sensible solution to materially reduce our collective carbon footprint while supporting American farmers, industries, and consumers.”

Vanguard Renewables is the national leader in the development of food and dairy waste-to-renewable energy projects. The Company is committed to advancing decarbonization by reducing greenhouse gas emissions from farms and food waste and supporting regenerative agriculture best practice on partner farms. In December 2020, Vanguard launched the Farm Powered Strategic Alliance alongside food industry leaders Dairy Farmers of America, Unilever, and Starbucks. The Alliance commits to developing a circular solution for food waste reduction and recycling and decarbonization of manufacturing and the supply chain. Vanguard Renewables owns and operates 6 anaerobic digester facilities in the northeast, has 10 under construction or in permitting nationwide, and will develop 100 in the top 20 U.S. markets by 2025. Vanguard’s established renewable natural gas offtake agreements with national utilities including Dominion Energy and ONE Gas and its strategic alliance with 14,500-dairy member cooperative, Dairy Farmers of America, position the Company to significantly impact U.S. production and delivery of renewable natural gas to commercial and residential customers across the country. Vanguard received the 2020 Energy Vision Leadership Award. Please visit vanguardrenewables.com to learn more.