The Story of the First WasteExpo 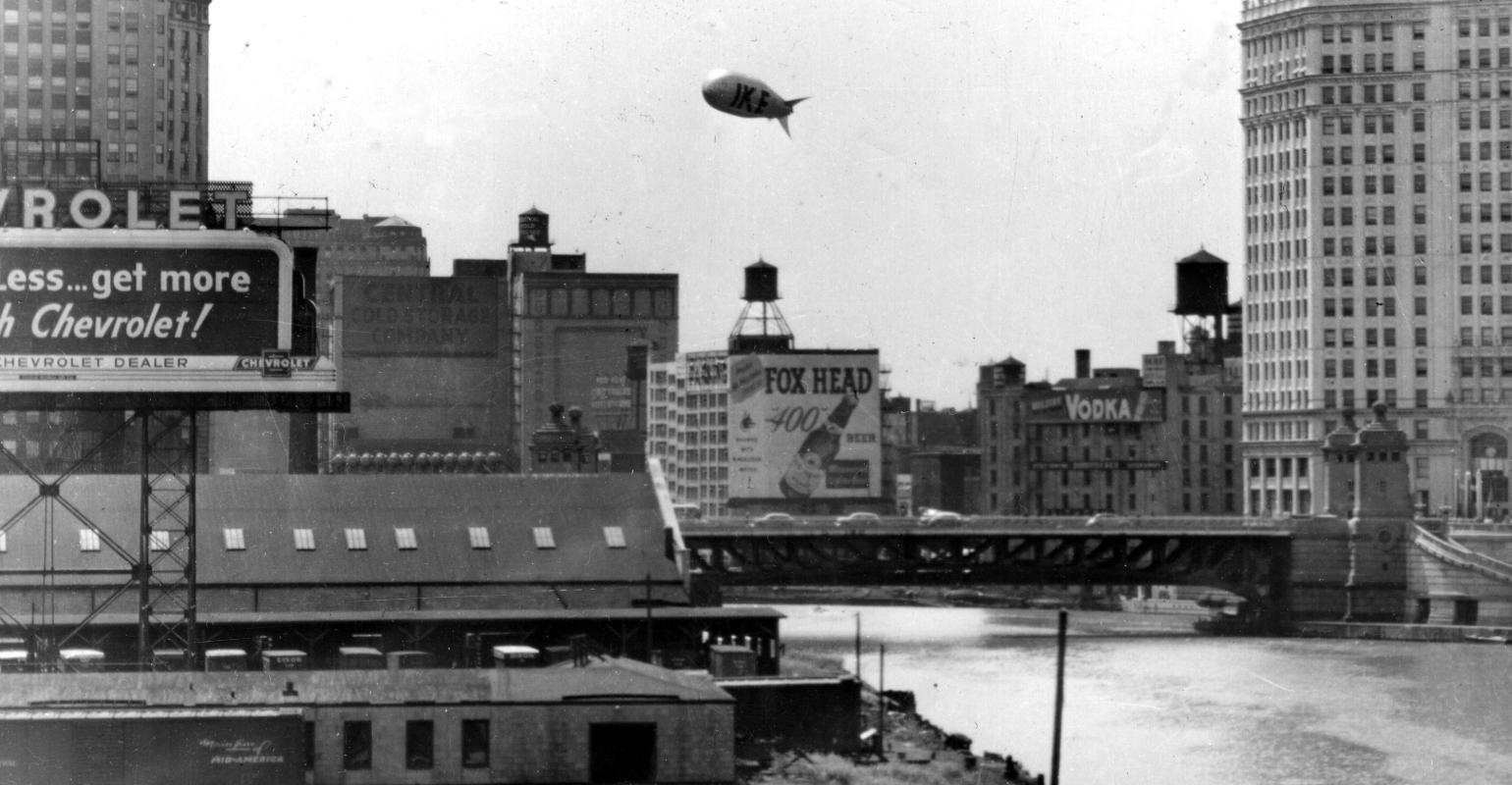 The first WasteExpo took place in Chicago in 1968.

It all started with drawing the short straw.

In 1966, Hal Gershowitz and Larry Hogan Sr.—father of current Maryland Gov. Larry Hogan Jr.—were partners in an association management firm that did public relations and advertising work for a variety of clients. One day, they received a letter from a newly formed group, the National Council of Refuse Disposal Trade Associations, inquiring about the duo’s interest in representing them in Washington and asking them to come to a meeting in Chicago.

They weren’t sure what to make of the inquiry from a group of garbage men, so Gershowitz and Hogan drew paper matches to see who would go. Gershowitz lost. So off to Chicago he went.

But that fateful trip resulted not only in a long and prosperous career in the waste and recycling industry for Gershowitz, but also planted the seeds for the very first WasteExpo, which took place in that same city of Chicago two years later.

Gershowitz would ultimately go on to serve as the full-time executive director for the National Solid Wastes Management Association (NSWMA), the forerunner of today’s National Waste & Recycling Association (NWRA), before moving on to work for Waste Management.

In addition to Gershowitz, another key player was Jeanne Hayes, NSWMA’s first director of meetings. (Hayes died in 2014). In 1970, Gene Wingerter joined NSWMA as technical director before eventually replacing Gershowitz as executive director.

NSWMA’s formation dates back to 1962. In May of that year, a group of regional solid waste associations came together to form the first national association representing the private sector solid waste industry. This new group was called the National Council of Refuse Disposal Trade Associations (NCRDTA). It included the Chicago and Suburban Association, the Coordinating Council of Waste Collection and Disposal Associations of California and the Detachable Container Association.

But as the 1960s rolled on, that group began to see the writing on the wall. They could see a wave of environmental regulation at the national level was about to come down. That meant the association not only needed a presence in Washington, D.C., but would need to be more unified.

“What started out as our smallest account almost overnight became our largest,” says Gershowitz.

That’s where Gershowitz’s and Hogan’s expertise fit in. On January 12, 1968, NSWMA moved to Washington, was formerly chartered as NSWMA and hired its first full-time staff.

In terms of meetings, for several years small, regional shows took place in states like California. In addition, the American Public Works Association ran a show aimed at waste and recycling. But part of establishing NSWMA as a true national player was creating a big trade show solely focused on the industry.

“For people who were interested in management and disposal, this was the place to be,” says Gershowitz. “And then we began attracting people from all over the world involved in waste, disposal and recycling.”

The first International Refuse Equipment Show and Congress in Chicago took place in June 1968. (It was renamed WasteExpo several years later). It inhabited just under 60,000 square feet at the now-closed International Amphitheatre, which was located in the South Side of the city. It included 60 exhibitors, had expenses of about $20,000 and netted revenues of about $44,000 for organizers and $16,000 in profits.

But the show came very close to not happening at all.

Chicago in 1968 was home not just to the waste show, but also to the Democratic National Convention (DNC). It was during the height of the anti-Vietnam War movement, and the DNC became a prime protest target. Tensions were evident in the city leading up to the convention, which ultimately culminated in violent clashes between police and protesters as the convention played out.

And there was labor strife on top of that.

As Gershowitz recounted, there was a strike by the international union of electrical workers taking place right as setup was supposed to be occurring at the show.

“All of the riggers and people involved with our show were stopped from moving in because there was a picket line around the amphitheater,” he says. Workers for the telephone company were also on strike. “That meant all of the coin boxes in the amphitheater had shorted out because they were full of coins.”

When the telephone company sent scab workers to empty the boxes on the payphones at the center, union workers at the site walked out and set up a picket line.

“Move in came to a complete stop,” says Gershowitz. “The show was supposed to open the next day.” Gershowitz and others raced to the National Labor Relations Board offices in downtown Chicago. They were able to negotiate a face-saving way for the electrical workers to call off their strike. The telephone company agreed to empty coin boxes and then agreed for duration of the show that the phones would be sealed so they couldn’t be used.

“The electrical workers ended their strike and the show workers, riggers, etc., worked through the night to get the show open the next morning,” says Gershowitz.

While this was unfolding, another unthinkable thing happened: Robert F. Kennedy was assassinated in Los Angeles.

“We didn’t know what to do,” comments Gershowitz.

Ultimately, they decided to move ahead. The show then ended up being a success, with enough profit to sustain association activities and allow it to grow.

“Had it that not taken place, whether there would be a WasteExpo today is debatable,” he says. “You could make the case that the industry wouldn’t be there or would have come years later because the show was so essential to the trade association itself. Arguably had the trade show failed, because of the strike or had we not been able to very creatively manage a quick settlement, plus the political turmoil that was going on at that moment, there may never have been an association devoted to the waste industry.”