HomeRecyclingBusinessReport: "Communities on the Frontlines of the Global Plastic Crisis"
Recent
Gorillas Helps Consumers Cut in-Home Food Waste; Aims to Engage the Whole Supply Chain
May 20, 2022
Conditions at Crossridge Landfill in Ohio Prompt Attorney General Visit
May 20, 2022
Women of Waste Pro: Roxann Rodriguez
May 20, 2022
New Multisector Coalition to Spearhead the Regenerative and Equitable Circular Transition in Cities Across the Globe
May 20, 2022
POLL
Ecoremedy Moves Forward with Gasification System at Washington State Wastewater Plant
May 20, 2022
Tucson Taxpayers Pay $30,000 Per Month for Contaminated Recycling
May 19, 2022
Ara Partners Invests in Blue Whale Materials to Build Lithium-Ion Battery Recycling Platform
May 19, 2022
Using Optical Sensors for Proper Sorting
May 19, 2022
Need to Know
brought to you by

Report: "Communities on the Frontlines of the Global Plastic Crisis" 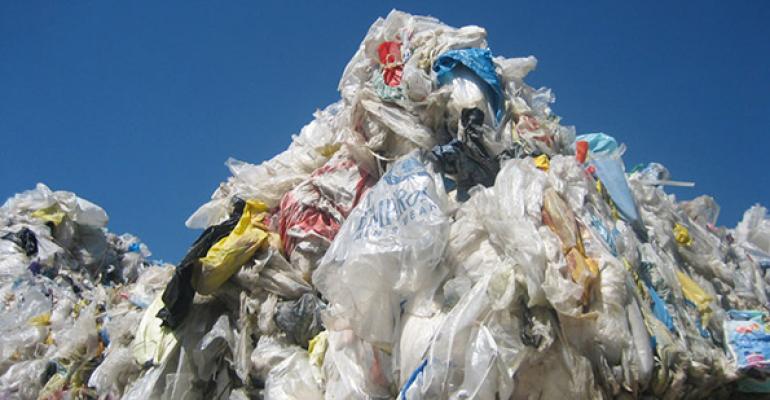 Here are some of the key findings from the report titled "Discarded: Communities on the Frontlines of the Global Plastic Crisis."

A new report from the Global Alliance for Incinerator Alternatives takes a look at how countries in Southeast Asia are struggling to manage higher volumes of plastic waste as a result of China's ban on imports of mixed recyclable plastics.

Key findings of the report, "Discarded: Communities on the Frontlines of the Global Plastic Crisis," include: