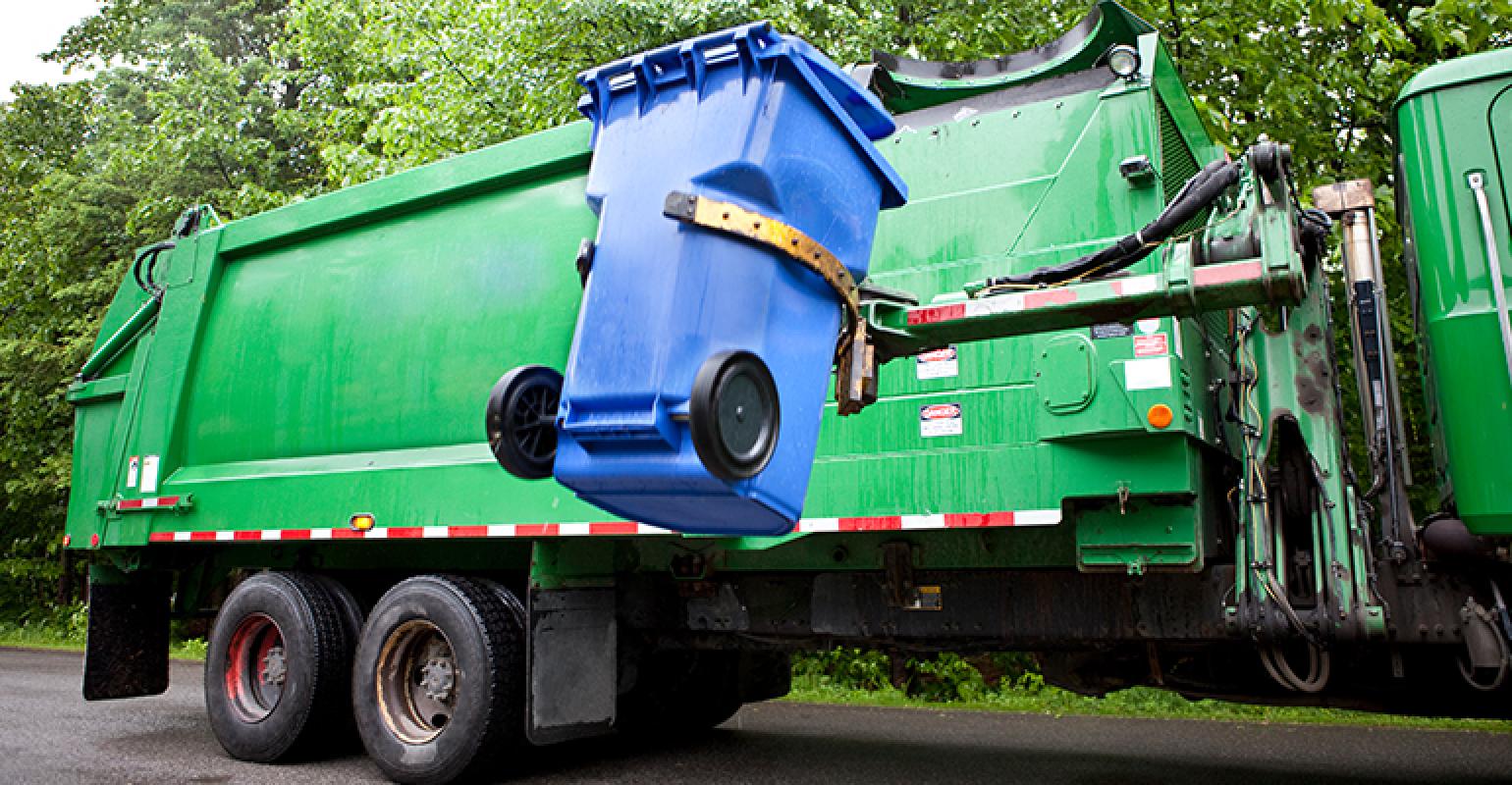 Rebuts Solides Canadiens, which operates four recycling centers in Montreal, announced it will cease operations in the coming days.

The company that runs four recycling centers in the city of Montreal recently informed the government that it will cease operations in the coming days.

According to a CBC News report, city officials say residents should continue to put out their recycling as scheduled, but the city is not sure who will receive the materials from the city’s sorting centers. The company, Rebuts Solides Canadiens, said it could no longer find a market for its recycled paper and is no longer profitable.

Montrealers should continue to put out their recycling, as scheduled — but city officials can't yet say who will be receiving them at the city's sorting centres.

Jean-François Parenteau, the executive committee member responsible for city services and the environment, said Rebuts solides Canadiens informed the government Friday morning that the company will no longer operate its four recycling centres across the province — including the two used by the City of Montreal.

"All the recycling operations will continue. For us, the most important is to keep the service for all the Montrealers," said Parenteau.