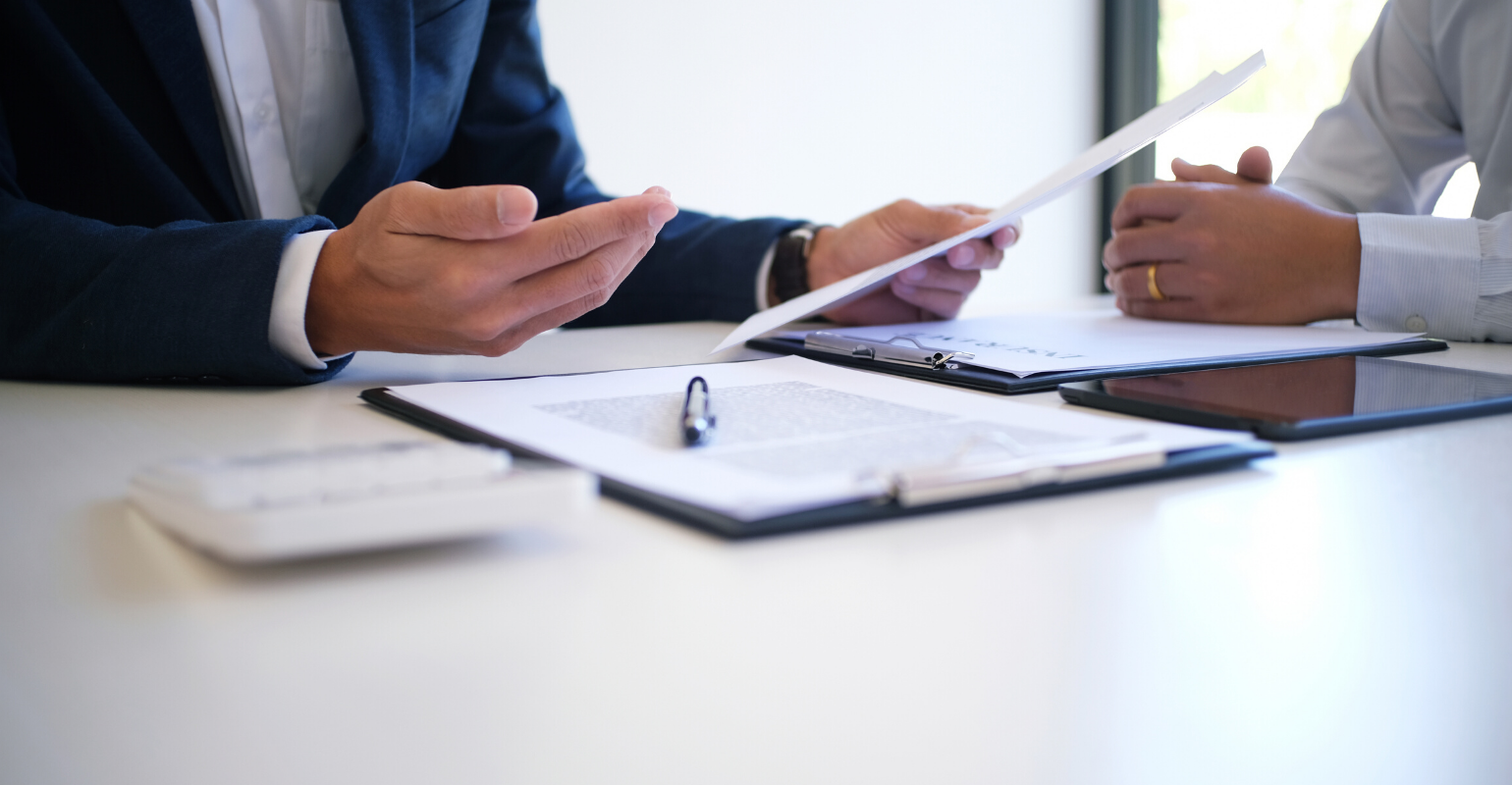 The transaction was announced on March 18, and terms were not disclosed. Modern is headquartered on Model City Road in Lewiston, Niagara County, and Republic’s local operation is based at 2321 Kenmore Ave., Town of Tonawanda.

The transaction does not include a landfill visible from the 190 Expressway off Porter Road in the Town of Niagara, or a closed facility on Indian Road in Depew, for which Republic retains ownership.

Republic had about 3,000 residential, commercial and industrial customers and nearly 100 employees in Western New York. Many of those employees were hired at Modern as it expands to handle a larger customer base.

“This took a lot of hard work by both teams, and I want to thank everyone who was involved the last few months, under challenging circumstances, to close this acquisition,” said Modern CEO Michael P. McInerney. “This is a boost to Western New York’s economy at a key time. That means growth in our company, continued security and service for all the customers involved, salary retention for hundreds of workers, and the continued investment in our community through the related taxes and fees paid to municipalities, many of which are hurting from COVID-19.”

Prior to the acquisition, Modern had more than 600 employees in Western New York and Southern Ontario and some 350 trucks.

Modern is a leading local recycler of mixed residential materials and handles collection and recycling for municipal waste. With facilities in Model City, Blasdell and on Elk Street in Buffalo, along with operations in Niagara Falls and Smithville, ON, the company has more than 10,000 commercial customers and 250,000 residential customers.

“I want to reiterate my message to our employees, ongoing and new, and to all Modern and Republic customers, that the seamless continuity process begun in March will continue. Our commitments are to safety, sustainability, and as an employer of choice in the industry,” McInerney said. “Modern is a growing innovator, a local company with our region’s best interests in mind.”

In 1964, Steve Washuta incorporated Modern Disposal Services as a way to expand his seasonal paving company into a business that could provide a steady source of income for his family. As the region’s industrial base grew, Mr. Washuta’s dedication and strong work ethic helped his new business develop from a humble two-truck operation in Western New York into the 20th largest waste removal company in the United States. Today, Modern is still a privately owned waste removal company. We employ over 600 people in Western New York, as well as Southern Ontario. Modern is committed to the most innovative and responsible methods of materials management and recycling. It’s simple – we accept nothing less. We further our commitment by providing exceptional customer service and giving back to the communities we serve. Modern received the 2017 Outstanding Philanthropic Corporation Award from The Association of Fundraising Professionals Western New York Chapter. We’re all in this together–to sustain, recycle and reuse the planet’s limited resources.