Home>The Business
Recent
The Kroger Co. Zero Hunger | Zero Waste Foundation Announces Second Innovation Fund Cohort
May 14, 2021
Milwaukee Bucks And SC Johnson Partner To Expand Sustainability Efforts At Fiserv Forum
May 14, 2021
Covanta Assists Local Connecticut Law Enforcement on National Prescription Drug Take Back Day
May 14, 2021
How Farmlink Grew Food Rescue Reach from One Site to 48 States in a Year
May 14, 2021
Unique Industry Council Aligns on First Milestone for Unlocking the Pathway to Circularity for Packaging
May 13, 2021
Resilient U.S. Paper Industry Maintains High Recycling Rate in 2020
May 13, 2021
Australia's First Solar Panel Recycling Plant in Operation
May 13, 2021
Scientists Create Metal Free Battery that Breaks Down in Acid
May 13, 2021
Need to Know
brought to you by 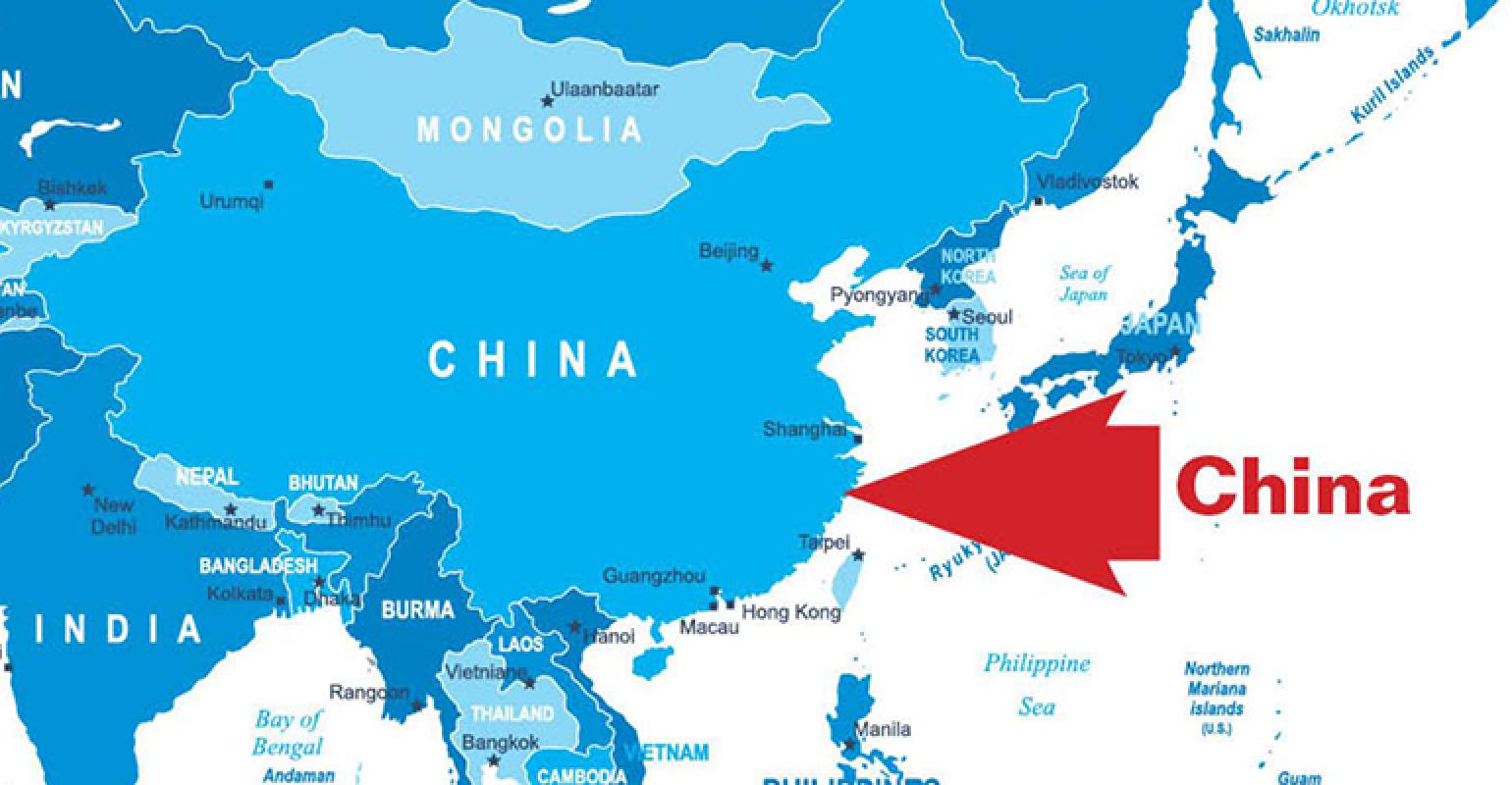 ISRI released updates from China on tariff cuts, solid waste import quotas and the impact coronavirus has had on supply chains.

In a breaking news alert to its members, the Institute of Scrap Recycling Industries, Inc. (ISRI) released updates from China regarding tariff cuts, solid waste import quotas and the impact that the coronavirus has had on supply chains.

China announced on February 6 that it will cut in half the additional tariffs on $75 billion of American products that were imposed late last year, a sign that Beijing is implementing the phase one deal with United States.

The Chinese government also announced tariff cuts on more than 850 product imports from global sources. Ferrous scrap import tariffs are now 2 percent, and copper and aluminum scrap tariffs are now 1.5 percent on material from all countries excluding the United States.

Furthermore, according to ISRI, reports indicate that ship calls at or through major Chinese ports have fallen 20 percent since January 20, as measures to control the coronavirus outbreak cut into international supply chains.

“Full impact of the Chinese coronavirus outbreak on container volumes won't be fully quantified until ports announce their first quarter numbers,” according to ISRI. “Reduction in volume is to be expected and will ripple through supply chains in the U.S. and Europe, with rail and truck volumes likely to follow.”

“Big container lines continue to operate at China's main coastal seaports. Unfortunately, the decrease in bookings for container ships, tankers and dry bulk vessels the slowdown could last until March. This could have a very real impact on supply chain deliveries for recyclers exporting material to China or importing material, machinery and parts from China,” added ISRI.

Lastly, the Chinese government announced the third batch of import quotas with a total volume of 8,730 tons, including 4,620 tons of copper, 1,440 tons of aluminum and 2,670 tons of ferrous.