Isaac Williams, a two-year-old resident in Sammamish, Wash., who has stage four cancer of his nervous system, has created a special friendship with Rick Neatherlin, a sanitation engineer with Republic Services whose wife and mom are also currently battling cancer.

BV Recycling employee Emilio Ortega recently went above and beyond his typical job duties when he notified police after witnessing a man stealing packages and fishing equipment from a residence. The police were able to track down and arrest the alleged thief, Joseph Wayne Koon, who happened to have the stolen property still in the back of his truck.

Waste Management recently got word that Jagger Mourot, a five-year-old resident of Morrilton, Ark., is a huge fan of garbage trucks and decided to make a special trip to his house to let him climb into the cab of the truck. Waste Management also gifted him with a toy garbage truck, a garbage hauler uniform and some company swag.

In Harris County, Texas, a trash collection crew from Texas Pride Disposal came across a scene it knew wasn’t right and decided to take action before the dangerous situation got worse. The crew scared off 22-year-old Howard Junius Dixon, who was grabbing a 19-year-old woman and trying to pull her into his Toyota sedan. Dixon fled the scene but was later arrested and charged with kidnapping and aggravated kidnapping in Harris County and sexual assault and aggravated sexual assault in Montgomery County.

The city of Ormond Beach, Fla., recently recognized Waste Pro drivers Eric Thomas and Ladarius Gardiner for a heroic act while on their route. The duo acted quickly to save an unconscious woman from her burning home.

In addition to forming a special bond with his grandmother, Liam Aleman, a 3-year-old resident in Sugar Land, Texas, has created a special friendship with his local garbage men. The garbage men, which work for Republic Services, recently gifted Liam with a toy garbage can, which he plans on using as a drinking cup.

Scott O'Connor, a garbage truck driver for the City of Phoenix, was traveling along his normal route when he came across a fire starting on the porch of a home. Thinking on this feet, he pulled over, jumped out of the truck and ran to warn the family inside the home. Everyone made it out safely thanks to O'Connor's quick actions.

Rumpke Waste & Recycling driver Joe King has created a bond with Keegan Taylor, a 4-year-old resident in Ashland, Ohio. The two often greet each other with waves and honks, and for Keegan's birthday, King gifted him with a toy garbage truck and a high-visibility work shirt.

In Las Cruces, N.M., Waste Connections driver Ricardo "Ricky" Estrada noticed something run under his truck and not come out. He put his truck in neutral and revved the engine to scare off what he thought was a critter, but after nothing happened, he exited the vehicle and found a 3-year-old girl behind one of the vehicle's tires. The girl safely ran back to her guardian after being found. 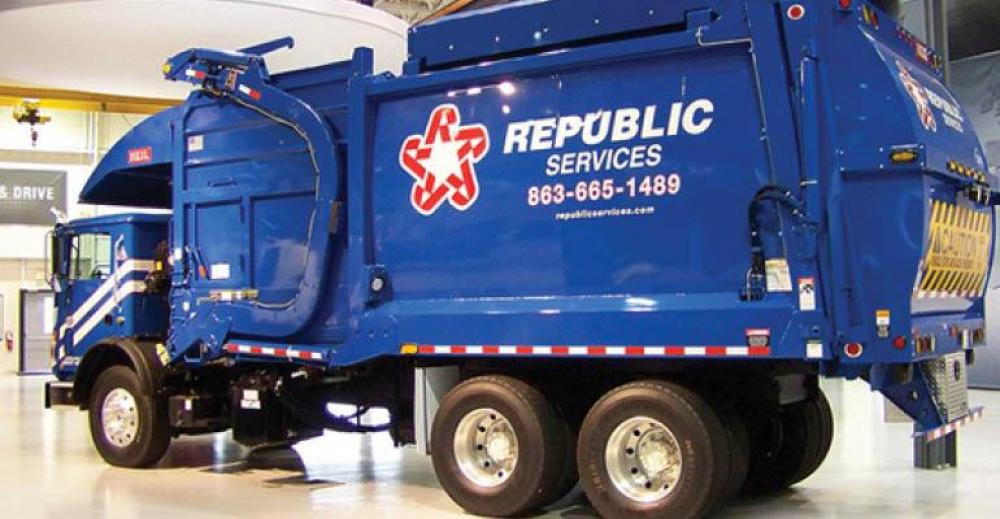 Next Up
Women Leaders in Waste: What They’re Reading
Start Slideshow ›