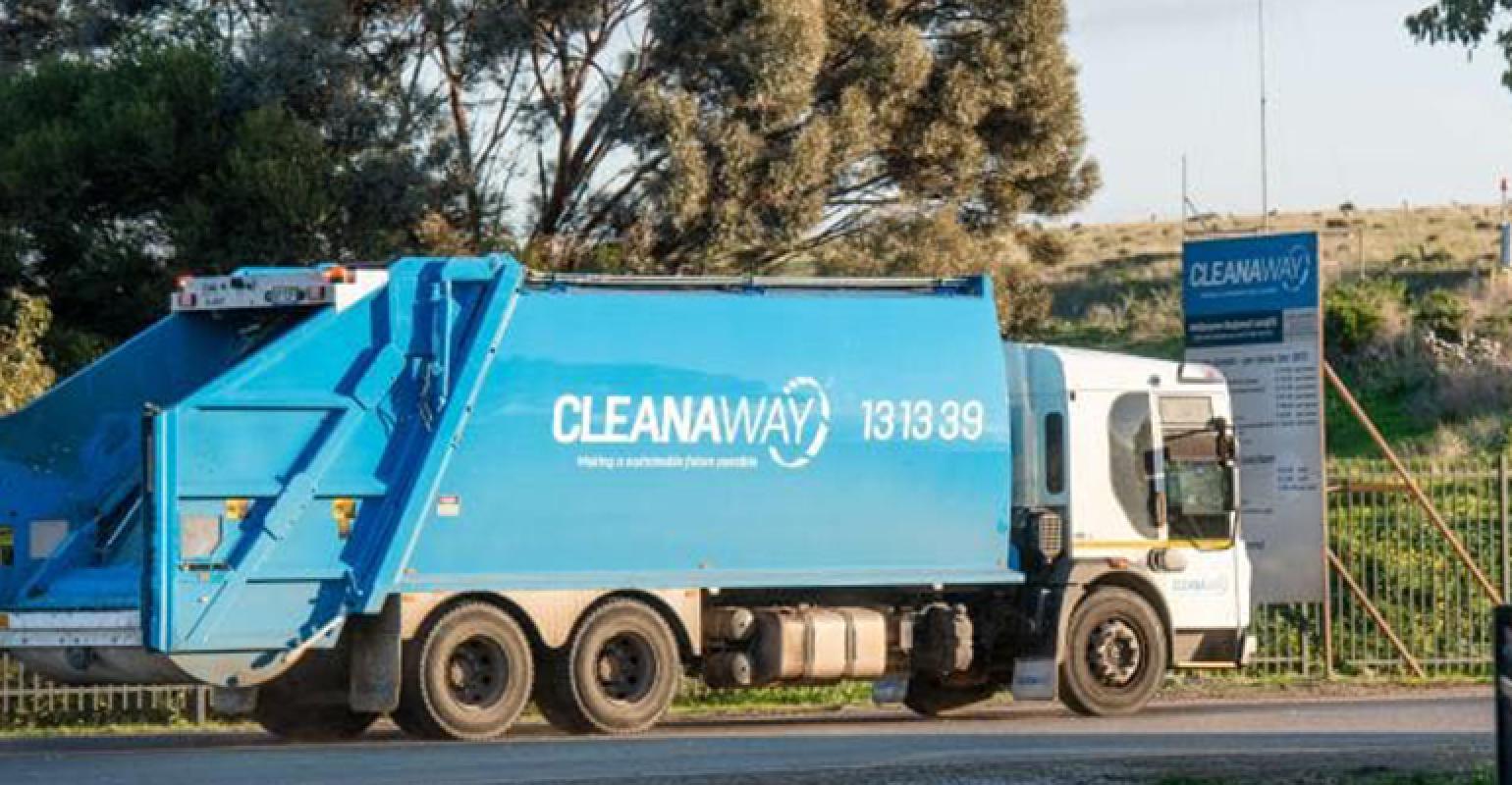 Cleanaway announced it would take control of SKM’s debt to get the company back to capacity and mitigate the state of Victoria’s recycling problems.

Australia’s largest garbage company is taking control of SKM Corporate’s debt in an effort to get SKM back to capacity and to help ease the state of Victoria’s waste and recycling crisis.

Cleanaway announced it will pay roughly $60 million to the Commonwealth Bank to buy out the bank’s position as SKM’s lender, The Guardian reports.

Last month, SKM announced that more than 180,000 tonnes of recycled material a year that would normally go the Victoria, Australia, recycling operator was instead sent to landfill after SKM said it could no longer collect materials from 30 area councils. SKM, which processes roughly half of the state’s recycling, is in financial crisis and announced it could no longer accept the material.

The garbage company Cleanaway has taken effective control of most of the Victorian recycling group SKM and says it wants to stem the state’s rubbish crisis.

Cleanaway said it had paid about $60m to the Commonwealth Bank to buy out the bank’s position as SKM’s major lender and had appointed Mark Korda and Bryan Webster as receivers to run the business.

Its position as secured creditor puts Cleanaway in the box seat to buy most of SKM if the receivers decide to put it up for sale.