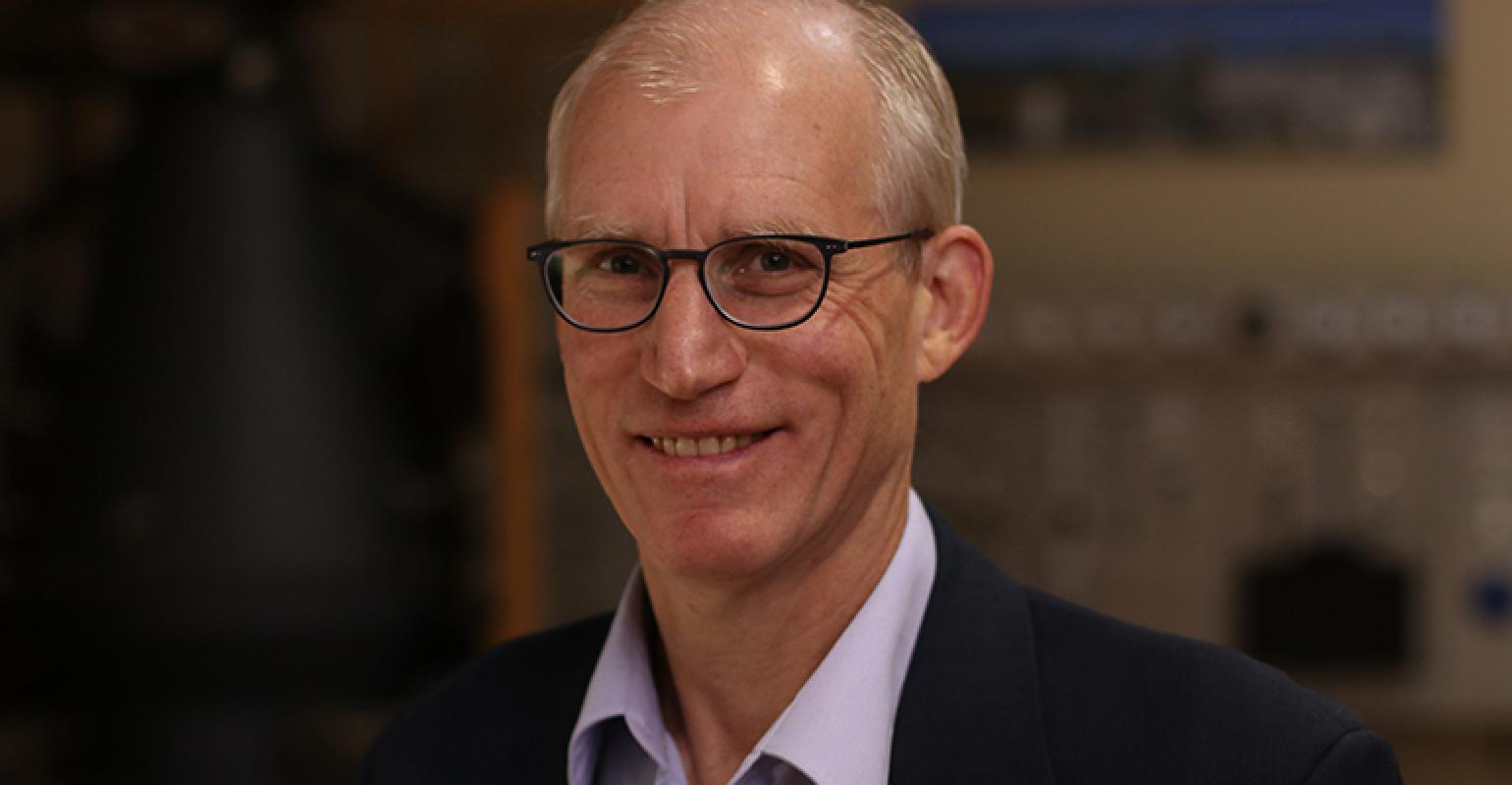 According to the company, van Walsem is a veteran technology and operations executive with more than 25 years of experience commercializing new technologies and products in the chemicals, renewable energy and biomaterials industries.

"Sierra Energy is moving into the final stages of commercializing our FastOx technology. Since we closed our over-subscribed Series A led by Breakthrough Energy Ventures, we have expanded our team with the focus of making our carbon-negative solution available globally," said Mike Hart, Sierra Energy president and CEO, in a statement. "To lead this team, we looked for a proven technologist with experience in scaling up industrial plants. We are excited to welcome Johan van Walsem to Sierra Energy and look forward to his leadership in bringing FastOx gasification to the global market."

Prior to joining Sierra Energy, van Walsem served as COO of Metabolix and Lygos, where he led the scale-up and commercialization of biobased plastics and industrial chemicals. He has a master’s degree in chemical engineering from the University of Pretoria in South Africa and an MBA from the University of South Africa. He began his career in South Africa working on major engineering projects and operating plants for coal gasification to ammonia and fermentation-based lysine.

"I am very excited to join the Sierra Energy team and to further accelerate the commercialization of the FastOx technology," said van Walsem in a statement. "Waste and associated landfill methane emissions is a major global challenge, and the FastOx technology is particularly well-suited to using waste as a valuable resource for generation of power, hydrogen and other products. Sierra Energy has commissioned a commercial-scale demonstration plant at U.S. Army Garrison Fort Hunter Liggett in Monterey, Calif., that will establish the basis for broad deployment of the technology."