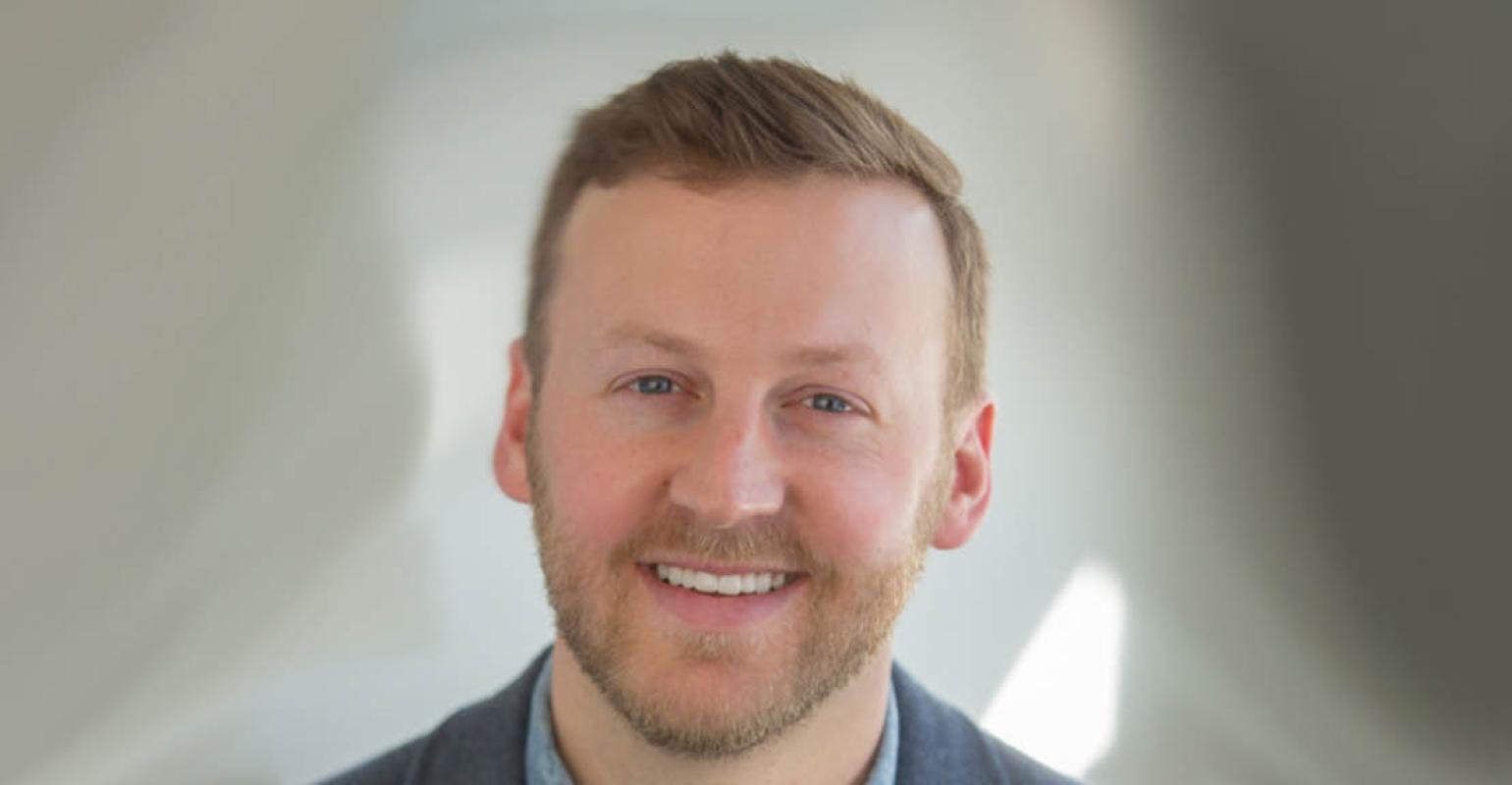 In the organization’s November 2019 newsletter, Cochran says he is resigning from his role to pursue new professional opportunities.

“Through Chris’ thought leadership and expertise, ReFED has evolved from a project and a desire to lead the nation in reducing food waste into a strong influential organization that has shifted the national conversation from awareness to action. We wish Chris great success in his future endeavors,” said Jesse Fink, chair of ReFED’s Board of Directors, in the newsletter.

“After two and a half years as the inaugural executive director of ReFED, with pride in what we have accomplished and hope for the future, I have decided to resign from my role and pursue new professional opportunities,” said Cochran, who also was named a 2019 Waste360 40 Under 40 award recipient earlier this year, in the newsletter.

“Two and a half years ago, ReFED was the 2016 Roadmap to Reduce U.S. Food Waste by 20 Percent and an idea that something more must be done,” continued Cochran. “Since then, we have established ReFED as an independent nonprofit organization and a leading think-and-do tank to accelerate solutions to food waste. ReFED has developed distinctive roles as thought leader, convener and advisor. As thought leader, ReFED cemented our strength and reputation as the most trusted source of data, insights and guidance on food waste. We built on our foundation of the Roadmap and advanced knowledge across the food system through numerous reports and tools, culminating in the creation of the ReFED Insights Engine. As convener, we have gathered a multistakeholder network of thought leaders and decision makers to enable collective action, including as host of the 2019 Food Waste Summit. We have also formed unique partnerships with nonprofits, government agencies and industry associations to coordinate our efforts and maximize our impact. As advisor, we have catalyzed action through capital and innovation. We have advised leading foundations, investors and businesses and created a first-of-its-kind nonprofit Food Recovery Accelerator.”

“It has been a privilege and a joy to work with all of you, the hundreds of thought leaders and decision makers from across the public, private and nonprofit sectors, to create a more efficient and equitable food system,” he added. “We come from a wide variety of stakeholder groups: food and technology companies, startups, investors, foundations, nonprofits and policymakers. We have a wide spectrum of motivations ranging from hunger relief to job creation, environmental impact to financial returns. However, we hold this in common: we see food waste as a solvable problem and a tremendous opportunity to create value.”

According to ReFED, Gunders is a national expert and one of the first to bring to light just how much food is wasted across the country. For almost a decade, she was a senior scientist at the Natural Resources Defense Council. She then launched Next Course, LLC to strategically advise on the topic. Some of her career highlights include authoring the landmark Wasted report and Waste Free Kitchen Handbook, launching the Save the Food campaign, testifying in Congress, consulting to Google, appearing on John Oliver and being a founding board member of ReFED.

Read Cochran’s letter and the newsletter in full here.