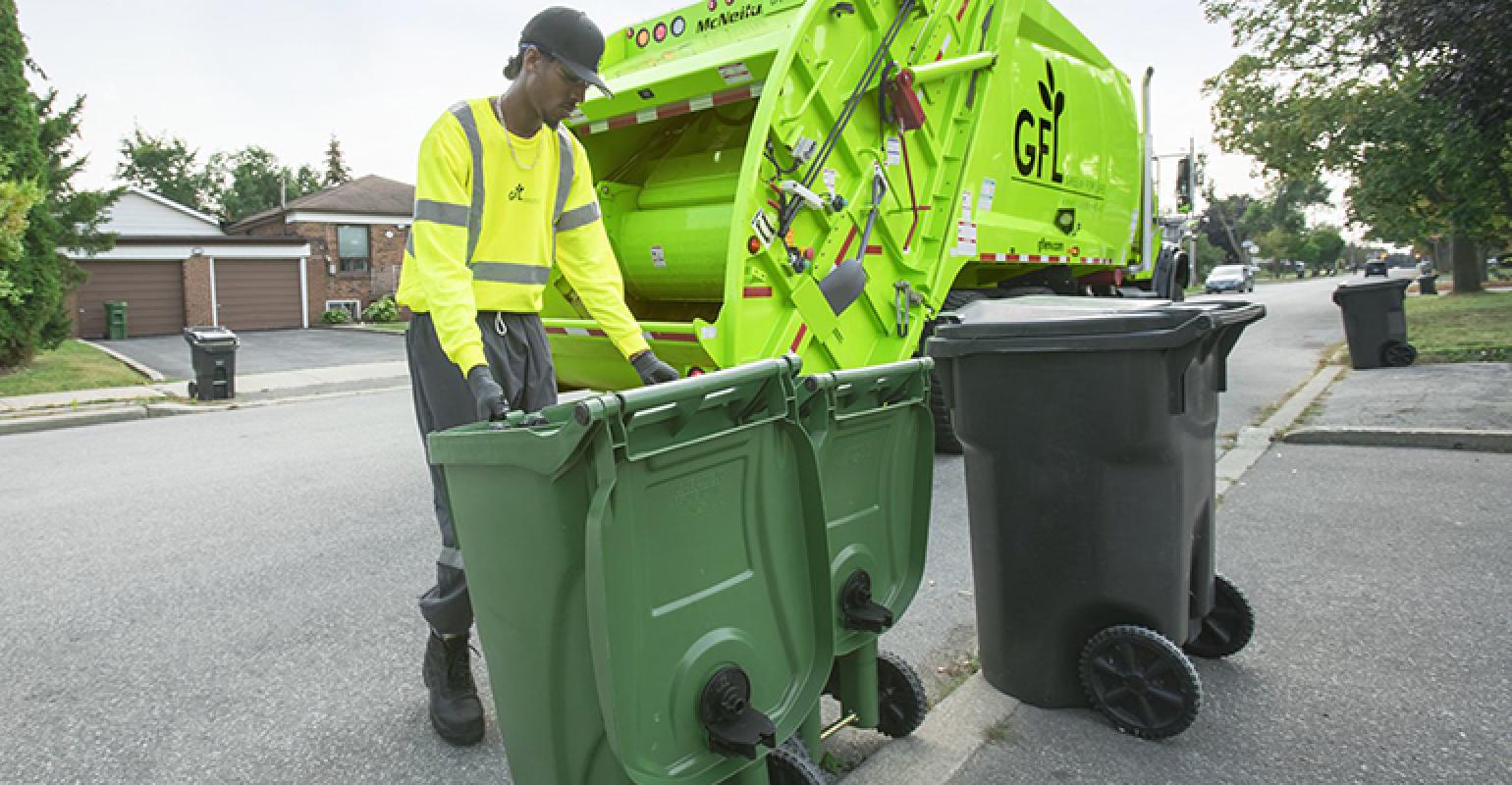 The company previously canceled its initial public offering in November 2019.

After canceling its initial public offering (IPO) in November 2019, Toronto-based GFL Environmental Inc. on February 25 announced the relaunch of its IPO of 73,170,733 subordinate voting shares and its concurrent offering of 14,000,000 tangible equity units (Units), with a stated amount of US$50.00 (or C$66.67) per Unit, in each case, pursuant to a registration statement filed with the Securities and Exchange Commission and an amended and restated preliminary base PREP prospectus filed with the securities regulatory authorities in each of the provinces and territories of Canada. The initial public offering price for the subordinate voting shares is expected to be between US$20.00 and US$21.00 (or C$26.66 and $28.00) per share.