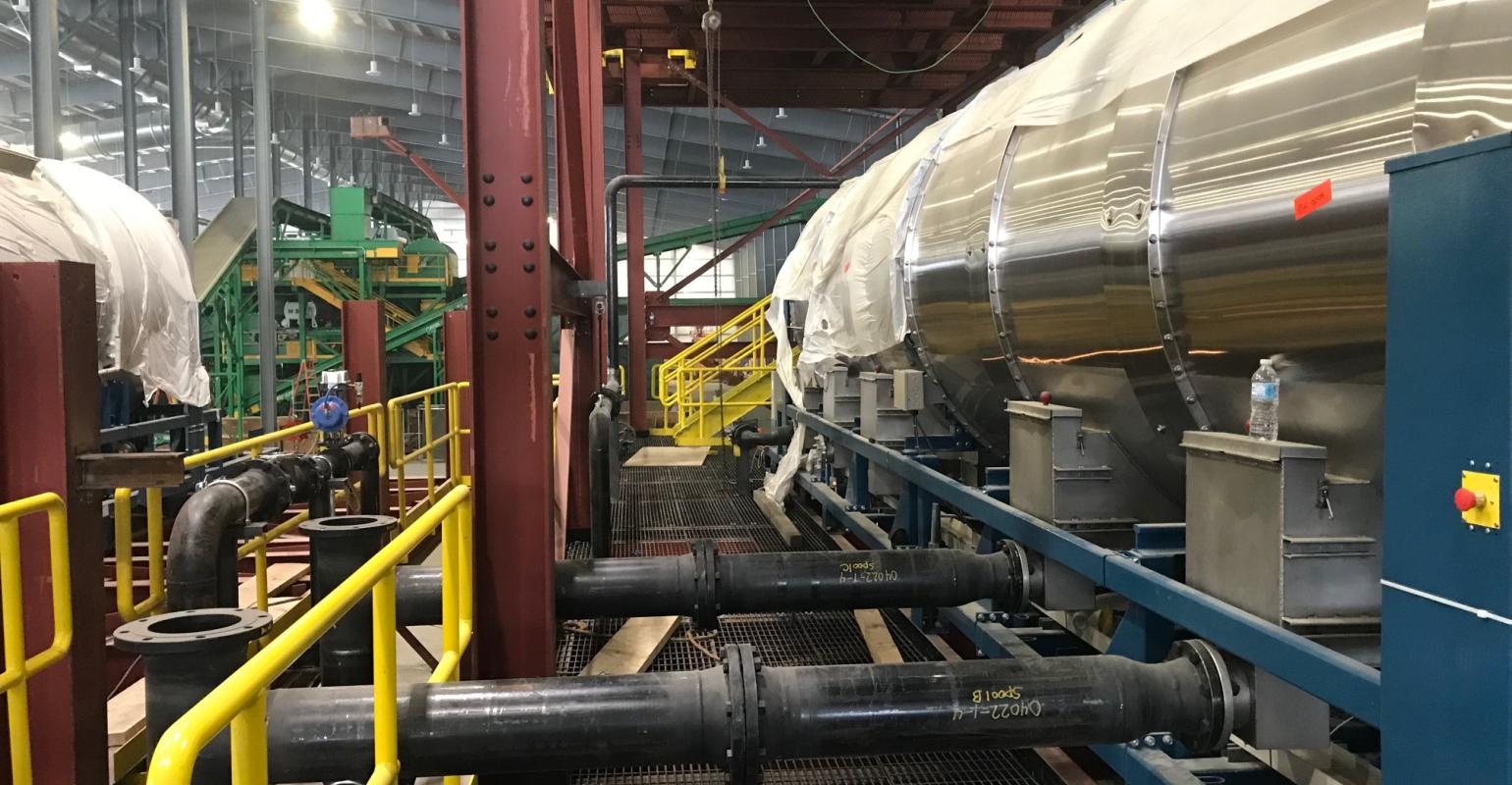 The Fiberight plant still has not reached full commercial operations and may not do so until the second or third week of August.

A waste processing facility in Hampden, Maine, that was supposed to be fully operational and begin accepting trash from 115 towns and cities in the Bangor area by July 1 has been delayed once again.

The Fiberight plant still has not reached full commercial operations and may not do so until the second or third week of August, the Bangor Daily News reports. A spokesperson for the company told Bangor Daily News that the individual sections of the plant are almost all running, but it has taken longer than expected to integrate them so that the entire plant can run continuously.

Operations were initially expected to start in April 2018. A few months ago, Fiberight CEO Craig Stuart-Paul told Waste360 the delay was due to a nearby waste-to-energy plant appealing the company’s permit, which cost 236 days.

In addition, representatives said there were other snags, citing communication problems that had to be resolved. For instance, there was unclarity around some materials that would or would not be accepted. Meanwhile, there have been technical details to finetune and coordinate to launch the front end, plan for launch of the back end systems and ensure that both ends run together smoothly once the entire plant is operational.

The new Hampden facility that was supposed to start taking in trash from 115 towns and cities in the Bangor area and beyond 15 months ago has missed another estimate for when it would be fully up and running.

The company that’s developing the plant, Fiberight, most recently said that it would be fully online by July 1, after it was originally expected to open in April 2018.

But the plant still has not reached full commercial operations and may not do so until the second or third week of August, according to Fiberight spokesperson Shelby Wright. Most of the towns and cities waiting to send their waste to the plant are landfilling their waste in the interim.