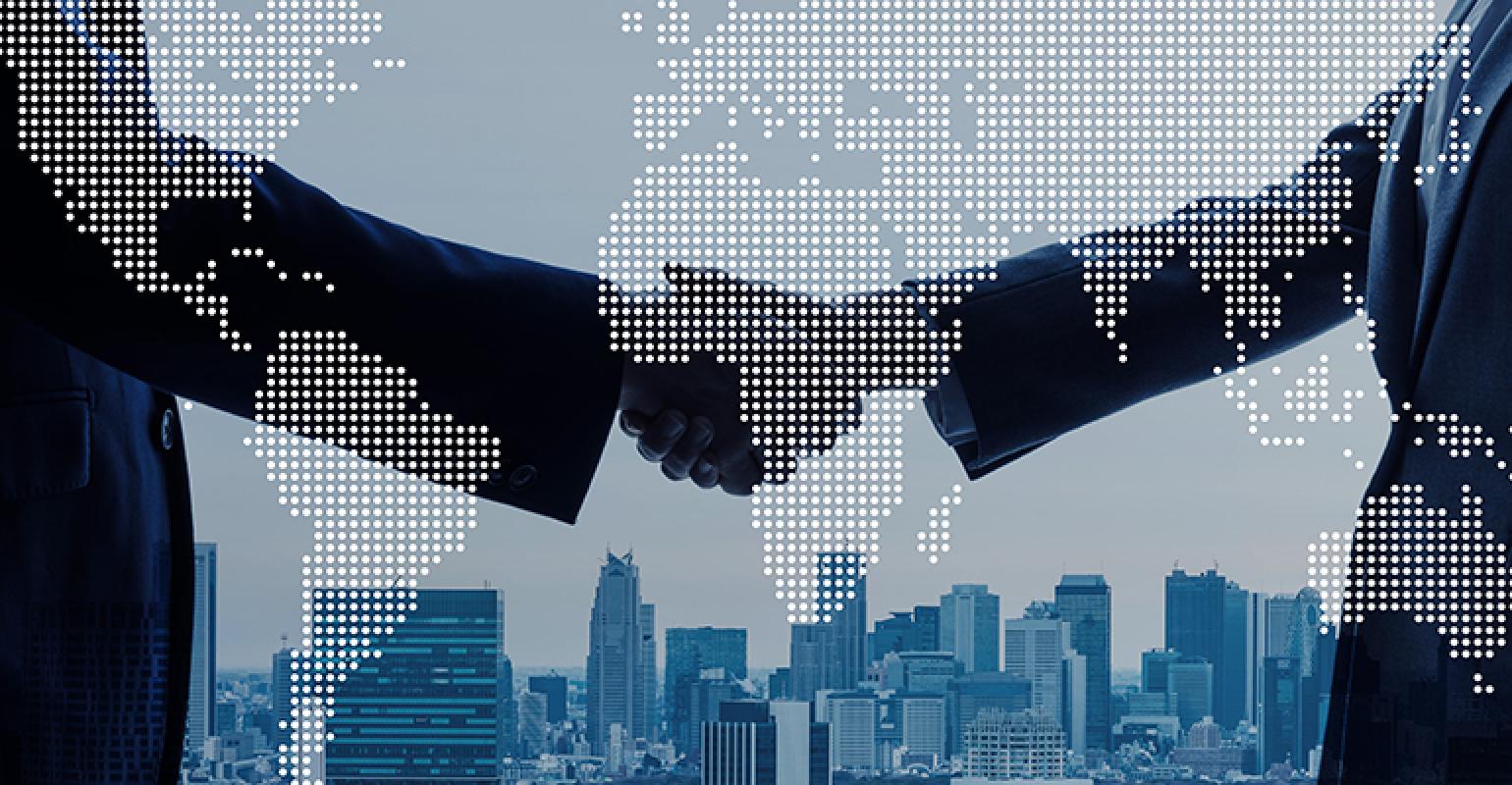 "Aurora is committed to maintaining its global leadership position in the cannabis industry, and we have built a strong team that will drive the future growth and strategic development of the business," said CEO Terry Booth in a statement. "Shane has played a critical role in overseeing Aurora's product development and regulatory initiatives, which have resulted in the successful launch of many novel product forms and the successful management of our many site licenses. As we enter the next phase of consumer legalization in Canada and global expansion, Shane will play a critical role in ensuring we continue to have the right mix of products in all markets that will resonate with both our patients and consumers."

"With diverse business integration experience, André has played a critical role in the successful integration of our global assets and subsequently ensuring we continue to drive strong value from these transactions for our investors,” added Booth. “André's contributions have allowed us to strategically assemble a portfolio of high-quality assets that together are uniquely positioned to continue to lead the global cannabis industry."

Morris joined Aurora in January 2018 to lead the company's product development and regulatory affairs initiatives. Committed to science-based, consumer-focused innovation, Morris has led the development, regulatory oversight and market introduction for several of the company's cannabis products, including Aurora's Oral Mist, Oral Dissolve Strips and Aurora Cloud, a vape-ready oil cartridge to be introduced under Health Canada regulations. In his new role, Morris will be responsible for the company's product development for the Canadian and international markets. Morris holds a Ph.D. in plant science and policy from the National University of Ireland (NUI), Galway and a bachelor’s in biology and mathematics from NUI, Maynooth.

Jérôme joined Aurora in February 2018 through the acquisition of H2 Biopharma, which now operates as the company's Aurora Eau facility in Lachute, Quebec, Canada. Initially responsible for the integration of Aurora's acquisitions as well as the identification of synergies across existing subsidiaries and joint venture partners, Jérôme's role has expanded over the last 18 months to include global security, health, safety and environment and oversight for several subsidiaries. As chief integration officer, André will oversee all current and future integrations with a focus on value generation to support the company's expansion strategy. According to the company, Jérôme has led the successful integration of many of Aurora's largest business assets including CanniMed Therapeutics, MedReleaf, Whistler Cannabis and Anandia Laboratories.