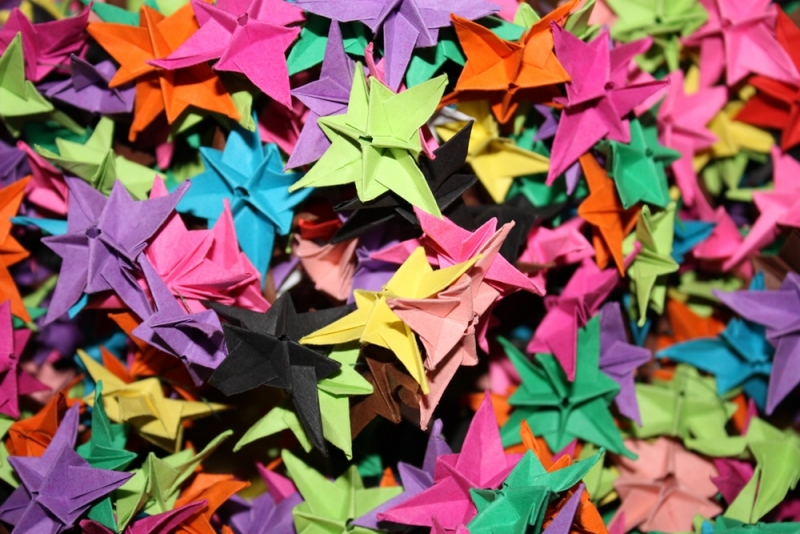 On May 31 there will be a lot of paper folding going on in and around the Greek city of Thessaloniki. The municipality is on a mission to break into the Guinness Book of World Records by constructing the world's largest origami structure -- in this case a 400-meter-tall (1,312 feet) replica of the town's presiding landmark, the White Tower, comprised of an expected 40,000 individual pieces of origami. But this isn't just a bid for obscure glory -- it's also a somewhat roundabout attempt to raise recycling awareness.

The stunt is the brainchild of Greek social anthropologist and origami teacher Myrto Dimitriou in collaboration with the Youth, Sports and Volunteers department of the Municipality of Thessaloniki. Hong Kong holds the current record with a 320-square-meter (3,444 square feet) origami structure.

"We want to send a message of hope, optimism and show the importance of recycling,” Dimitriou told the Greek Reporter. It's safe to assume that all the paper used in the attempt will ultimately be recycled, though no word on whether the city is making any attempt to ensure paper from recycled sources is being used to generate the origami army.

Also no word on whether there will be paramedics standing by to deal with the coinciding record number of paper cuts.