In case you missed it, we featured a great story about progressive waste handling at Yosemite National Park last week. Unfortunately, over at Grand Canyon National Park, the story isn’t quite as satisfying. Exasperated by pollution from improper handling of disposable water bottles by park visitors, the park was set to ban the sale of bottled water. But as so often happens in these cases, money talks, and Coca-Cola, a major contributor to the National Parks Foundation and maker of Dasani brand bottled water, put in a call to National Park Service head Jon Jarvis and had the plan rescinded two weeks before it was due to be implemented. The New York Times reports on the whole sad affair. 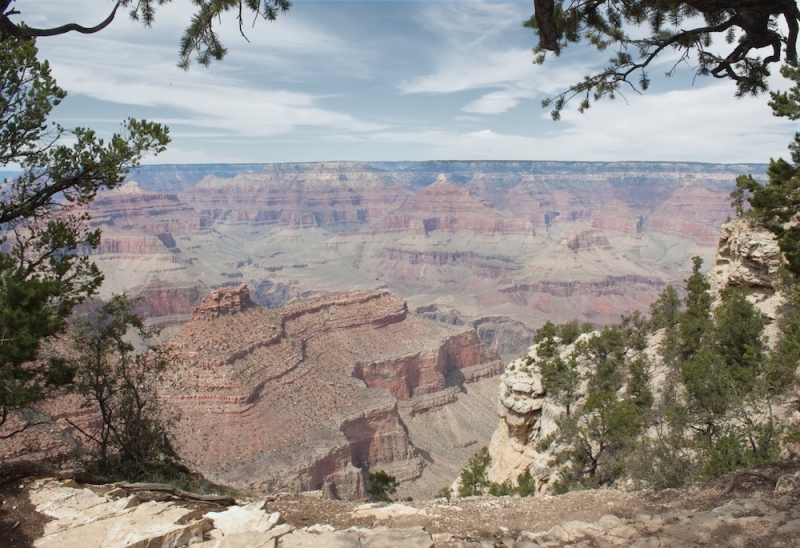 Of course, Coke has a right to express its opinion (and when it comes to bottle bans or bottle bills, that opinion is pretty consistently “NO”), but the idea that it used what most would perceive as a philanthropic contribution as leverage to get its way is a bit unseemly. Coke says the ban would limit consumer choice. And National Parks higher-ups seeking to justify the reversal insist the ban (which was modeled on a highly successful bottle ban already in place in Zion National Park) was not properly researched and could even put visitors to the desert park at risk. But it’s hard to shake the feeling that the primary motivator here was the potential loss of $400,000 (per the Times) worth of bottled water sales in the park.

Coca-Cola has pushed hard to support recycling options around the country, especially when bottle bans are the alternative. That is commendable, and also integral to a company whose offerings almost all come in bottles and cans. But I don’t know that greater availability of recycling is really going to help in the wilds of the Grand Canyon. A different solution is needed. Maybe that involves Coke-branded refillable canteens. Maybe it’s simply better visitor education. But the way this went down just leaves a bad taste in everyone’s mouth.