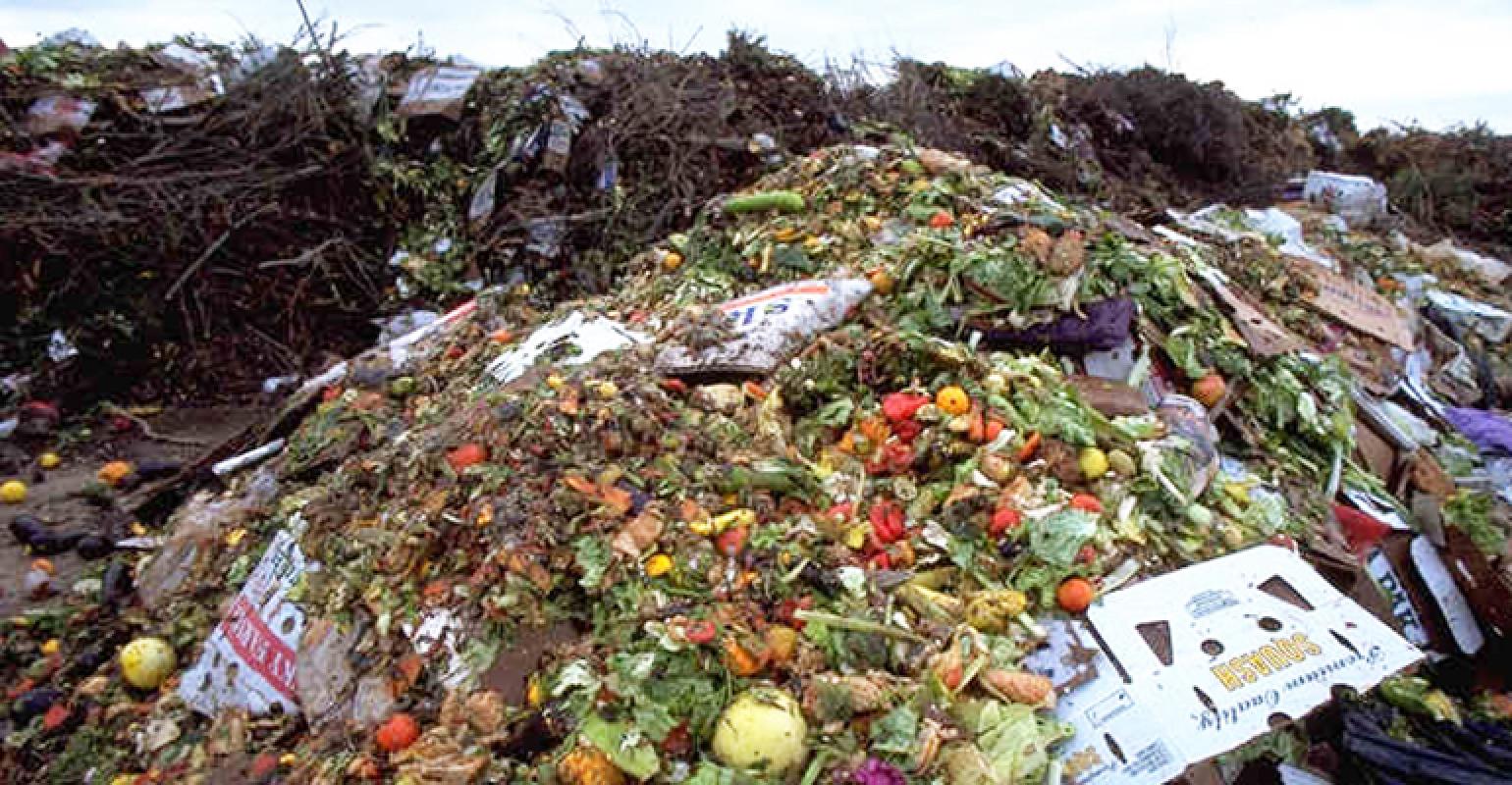 Program implementation considerations and outreach efforts have been important for success in Palo Alto.

Seven years ago, Palo Alto, Calif., was trying to determine how to manage its organic waste, anticipating the looming closures of its landfill and compost facility. By July 2015 the city had a full-scale residential curbside program to collect yard waste, food scraps and soiled papers. In 2016 it implemented mandatory commercial collection as well, with that program expanding to more businesses annually.

Organics collected in the city are sent to Zero Waste Energy Development Co. (ZWED) in San Jose which, uses dry anaerobic digestion to process the waste. In 2016 alone, Palo Alto sent 4,000 tons of residential and commercial food waste to ZWED.

“By the time ZWED came on board, we were adding food and food-soiled papers to our residential organics collection program,” says Wendy Hediger, environmental specialist for Palo Alto. “And we were looking at doing waste to energy and composting locally. They could take food plus these other materials. They were within 20 miles, and would generate renewable energies. So working with this facility fit with the direction we were going,”

Dry anaerobic digestion take place in an enclosed room, with no liquid vat.

“While wet or low-solids anaerobic digestion is commonplace throughout the U.S. and the world, it requires significant pre-processing and the addition of water to prepare the waste for digestion,” says ZWED General Manager Greg Ryan. “‘Dry’ or ‘high-solids’ anaerobic digestion, on the other hand, is a net power producer and does not require significant energy or water inputs.”

And since the facility can handle a mixed stream, food scraps are collected commingled with yard trimmings.

Collected organics are loaded into digestion tunnels, without oxygen, for about 21 days. Following the digestion process, the remaining material is moved to in-vessel compost tunnels to facilitate composting in an aerobic environment and to scrub ammonia. Over 90 percent of ammonia, particulate matter, and odor compounds are removed in the acid scrubbers.  Biofilter vessels use wood chips to oxidize remaining odor-causing compounds.

ZWED’s building houses 16 anaerobic digesters that process up to 250 tons per day of organic waste. This translates to a capacity of 90,000 tons per year, including 30,000 tons of food and yard waste from Palo Alto. The remainder is from San Jose’s commercial collections and the nearby Sunnyvale Materials Recovery and Transfer Station.

The facility currently produces 8.5 megawatts of power annually but has the capacity to generate up to 13.3 megawatts. It self sustains its operation and exports surplus power to utility Pacific Gas and Electric.

It also has capacity to produce about 32,000 tons of finished compost per year, with the digestate used for this product going to a different compost facility. Ultimately, the compost is predominantly used for landscaping.

Program implementation considerations and outreach efforts have been important for success in Palo Alto, which works closely with its hauler, locally-based GreenWaste, Palo Alto (GWPA).

While the city provided kitchen compost buckets and program brochures to single-family residences, GWPA acquired smaller green carts and contacted single-family communities to ensure they had the service they needed, as many were new to the service.

GWPA included program information in its quarterly newsletter, and the hauler and the city worked together to increase awareness at a concert series, back-to school nights and other community events. Education is ongoing through school and church events and additional newsletters.

“Collection is working well,” GWPA General Manager Scott Scholz says. “Participation is great, but of course we can always improve. For instance, residents are doing a good job placing fruit and vegetable scraps in the compost, but meat scraps and food-soiled paper could increase.”

Now the city is phasing in commercial and multifamily collections through an ordinance. The first phase, focused on the largest waste generators, went into effect April 2016, requiring about 650 customers, to subscribe to compost service and sort their waste.

The process and overall system works well for Palo Alto, as it reaches for heightened diversion goals.

“Palo Alto’s ambitious sustainability and climate action plan sets a new zero waste goal of 95 percent by 2030, where it was previously 90 percent by 2021,” Hediger says. “Maximizing the organics programs in residential and commercial sectors is integral to our ability to achieve this goal. The new ordinance requiring businesses to participate in the program, and our robust outreach and education campaigns for both residents and businesses, are helping us move in that direction.”