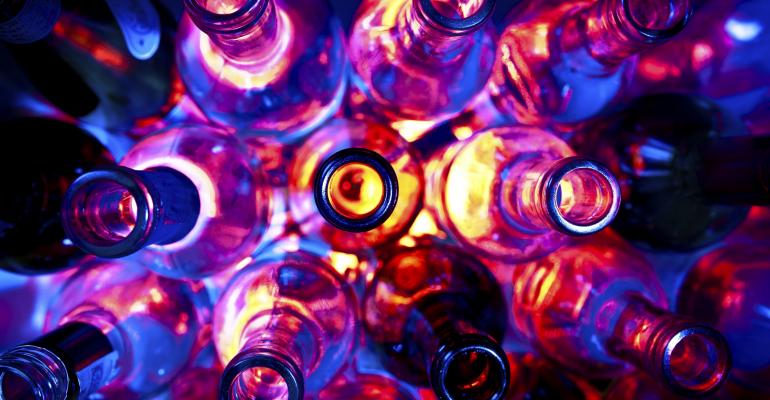 Proponents of bottle bill laws stand firm that these laws are critical.

With China leaning hard on plastics exporters to dramatically boost bale quality, proponents of bottle bill laws stand firm that these laws are critical. Supporters assert such legislation generates more, and cleaner, materials. But manufacturers and retailers argue bottle deposit programs duplicate what curbside collection programs achieve and can cost a lot more to do so.

The way it works in Massachusetts, as in many states, is customers redeem deposits at the point of purchase or redemption center. Distributors pay the retailer or redemption center the deposit and a handling fee. They collect and move the containers on for processing, separate from the rest of the recycling stream.

“There’s no other recycling program that has achieved the same rates as deposit systems. Meanwhile, we’ve seen materials recovery facilities face pressure to improve the quality of outgoing bales, and we don’t have that problem with bottle bill material,” says John Fischer, branch chief of commercial waste reduction and waste planning for the Massachusetts Department of Environmental Protection (MassDEP).

“Whether you have a bottle bill or not, you need a system to handle all recyclables. And if you have two systems, one will take away from the other and has consequences,” says Dietly.

His firm’s 2013 research, done for the Massachusetts Food Association, suggested the proposed expansion would add a small amount of recyclables and would have cost $6,600 per ton, while curbside collections would be $200 per ton.

Meanwhile, California’s bottle redemption system, run by CalRecycle, pays for itself through unredeemed deposits, and $120 million a year of the revenue it generates goes to other recycling programs and workforce programs.

CalRecycle projects the redemption program will experience a $9.2 million deficit for full-year 2017-18. But a Q4 report for full-year 2018-19 projects a $33.8 million surplus by the end of that year, attributed to high bottle sales and low deposit payouts. Low payouts may suggest people aren’t recycling enough, some may argue. Others may say that the program and revenue generated is key to California’s overall 85 percent container recycling rate, through its combined collection mechanisms.

Delaware is the only state to start then deep six its bottle bill.

“The beverage container law had been failing for years. Many retailers were giving customers trying to return bottles a hard time, and several were simply not redeeming deposits,” says Adam Schlachter, recycling program manager for the solid and hazardous waste management branch of the Delaware Department of Natural Resources and Environmental Control. “No standalone redemption centers were created because the 1-cent handling fee was not enough to justify them. Plus, there was no requirement that redeemed bottles be recycled, and anecdotal evidence suggested many were trashed.”

The state transitioned to curbside recycling and replaced the 5-cent bottle deposit fee with a temporary 4-cent bottle fee to help support the new program. The beverage industry projected the funding would reach $22 million, but it fell short at $14 million. However, Delaware’s recycling rate has climbed from 32.6 percent with the bottle bill to 44.5 percent in 2016, says Schlachter.

A study prepared for Minnesota by the Pollution Control Agency found that the recycling refund system would result in increased recycling of about 107,000 additional tons of beverage containers and improved quality. The program would cost $29 million to run, paid by beverage producers, except for just under $1 million paid by the state.

The three most powerful features of container deposit laws are they capture large percentages of targeted material, capture high-quality material to be made back into bottles and cans and dramatically reduce litter, says Collins, who believes moving to zero waste will require these programs along with other approaches.

“We need programs tailored to maximize collection for each material type. Places in the world with higher recycling rates of all materials use a combination of container deposit and curbside programs,” she says.