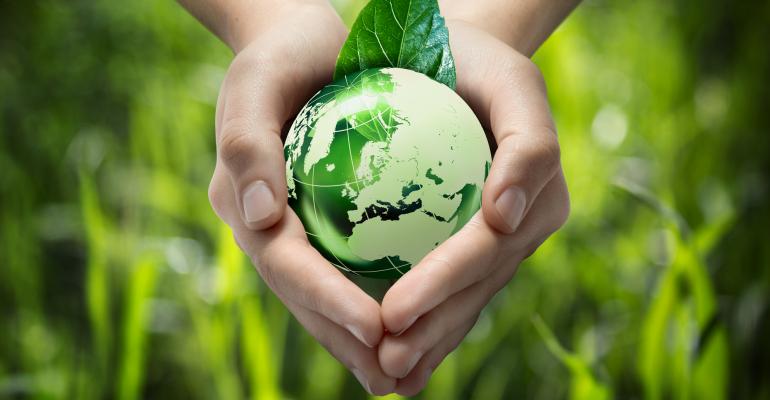 Here’s a roundup of some of the cleanup efforts that individuals, businesses and community groups are taking on for this year’s event.

At least 150 countries are expected to participate in this year’s World Cleanup Day, an event organized by Let's Do It World (LDIW), a global membership-based organization against mismanaged waste.

The event takes place on the third Saturday of September (September 21 this year). And this year’s event happens to fall on the International Day of Peace.

“It is no accident that World Cleanup Day and International Day of Peace fall on the same day this year,” said Anneli Ohvril, executive director of LDIW, in a statement. “We hope to increase the understanding of the link between peace and a cleaner world—if we can reduce the amount of raw materials we need and move closer to a circular economy, then we will reduce wars that very often stem from conflicts over resources.” 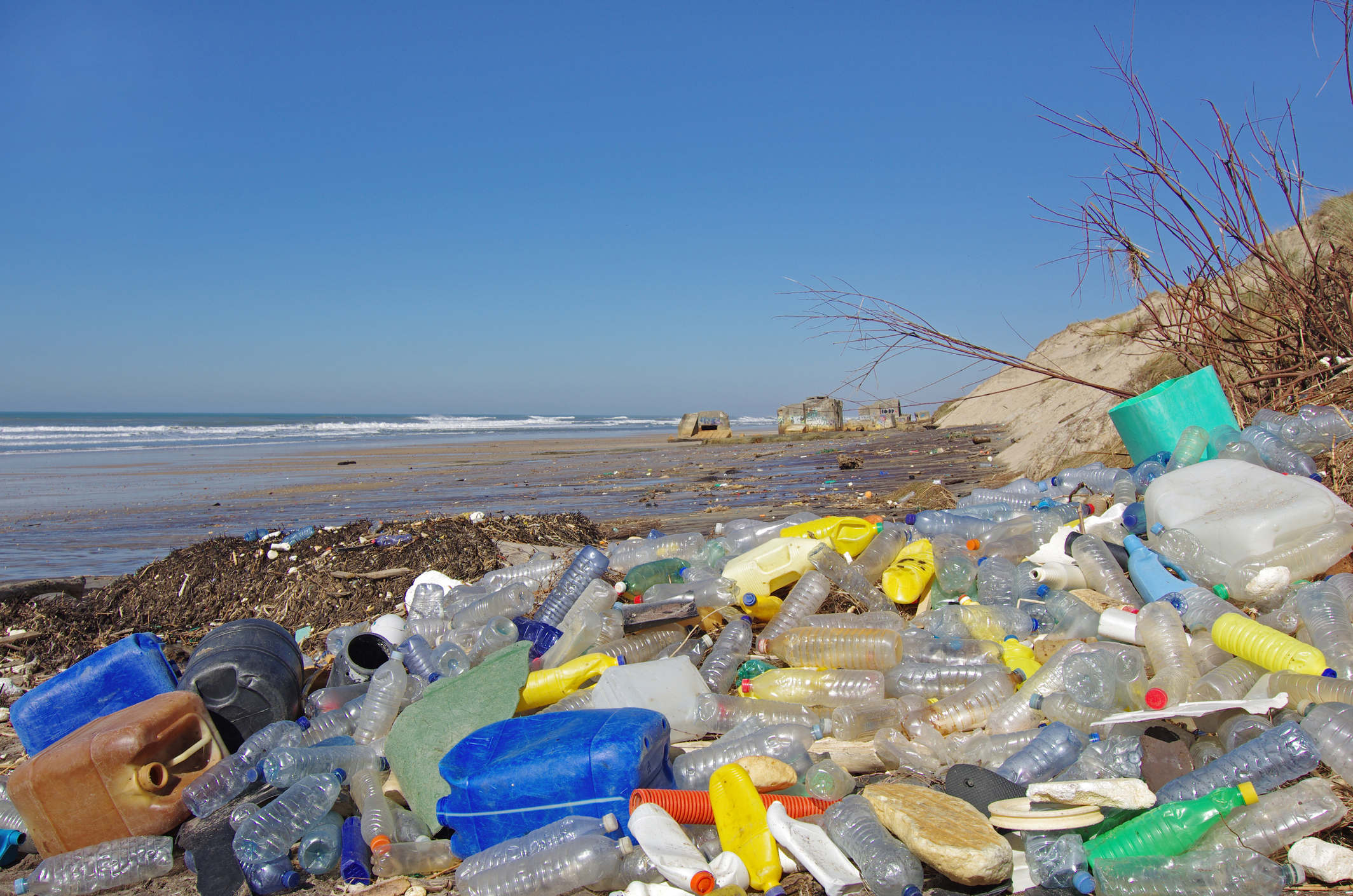 In 2018, 18 million volunteers participated in World Cleanup Day, and this year, LDIW hopes for 30 million. The organization’s ultimate goal is to engage 5 percent of each country in order to see a shift in people's behaviors and mindsets when it comes to waste.

The aim of World Cleanup Day is not only cleaner cities, parks, beaches and forests but also to move toward better waste management and raise awareness both locally and globally of the global waste problem and the urgency of tackling it, according to LDIW.

“Our focus during World Cleanup Day is to activate citizens to take action and become more aware of their surroundings, the trash around them and to change behaviors to become more environmentally aware,” says Heidi Solba, president and head of network for LDIW.

Here’s a roundup of some of the cleanup efforts that individuals, businesses and community groups are tackling for this year’s World Cleanup Day.

Bogna Haponiuk is a civil engineering student studying in Warsaw, Poland. One day she discovered the #FillTheBottle challenge—a social media challenge urging volunteers to pick up cigarette butts along global coastlines—and decided to ask her friends to take a walk with her and participate in the challenge.

Haponiuk and her four friends walked for just 30 minutes and collected 1,000 butts. That’s when she got the idea to build a tool to further help the cause. She built the Cigarette Butts Cleanup Calculator, which tells people just how big of an impact they can make by spending a few minutes every day cleaning up. 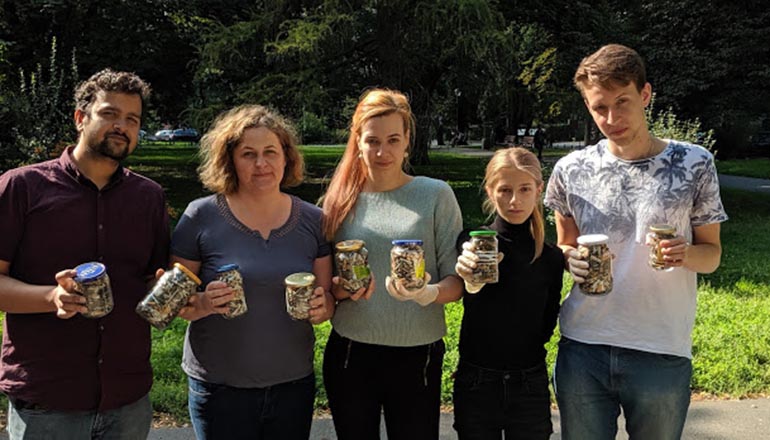 “I built the Cigarette Butts Cleanup Calculator to raise awareness about the terrible impact of cigarette butts on the environment,” explains Haponiuk. “Two out of three cigarette butts never make their way to an ashtray, and they stick around to poison our oceans and land. The main problem is it's still socially acceptable to throw them to the ground. I hope my tool will make people realize how harmful they are and lead to measures that heavily punish cigarette butt littering.”

Haponiuk adds that her tool aims to show people the snowball effect of how small actions can add up quickly. For example, she says, committing to collecting butts just 20 minutes a week will help save 5,000 liters of water in a year. 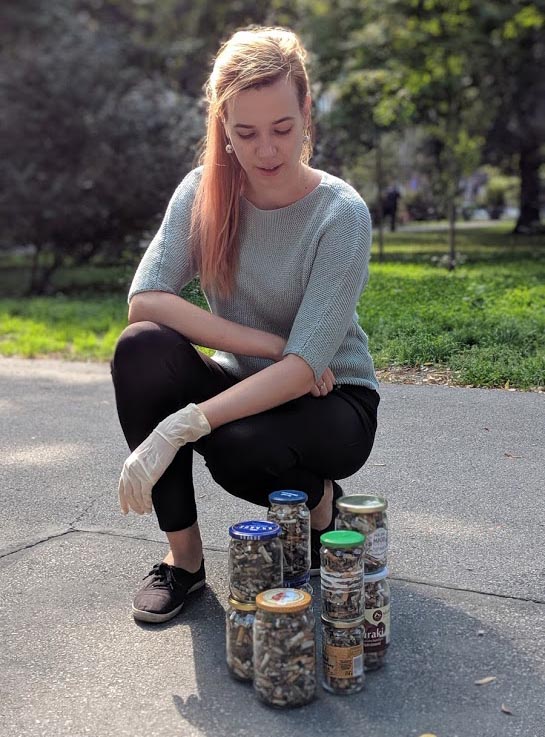 “It's definitely motivating to see such effects of tiny changes in your life,” she says. “I strongly encourage everyone to grab a bottle or jar, call a few friends and family members and organize your own cleanup. It's a really eye-opening experience that shows how omnipresent cigarette butts are. Also, the more of us walking the streets of our cities with glass jars in our hands, the more awareness about the issue we’re going to spread.”

Surfrider Foundation will announce its recommendations on how the Province of British Columbia (B.C.), Canada, can respond to plastic waste. On September 21, Surfrider will discuss the B.C. Minister of Environment’s public consultation deadline for addressing plastic pollution, Surfrider’s policy recommendations and how B.C. residents can effectively participate.

The Surfrider Foundation announced coincides with a public beach cleanup in honor of World Cleanup Day on Kitsilano Beach in Vancouver. The event will be co-hosted with The David Suzuki Foundation, CPAWS BC, the Vancouver Arbutus Rotary Club and Greenpeace Canada, which will conduct a brand audit of the top polluters from the trash found on the beach.

The Great Sierra River Cleanup, a volunteer event focused on removing trash and restoring the health of waterways throughout the Sierra Nevada Region, will be held on September 21. This cleanup is an annual event coordinated by the Sierra Nevada Conservancy and held in conjunction with California Coastal Cleanup Day to encourage good stewardship from the Sierra to the sea. 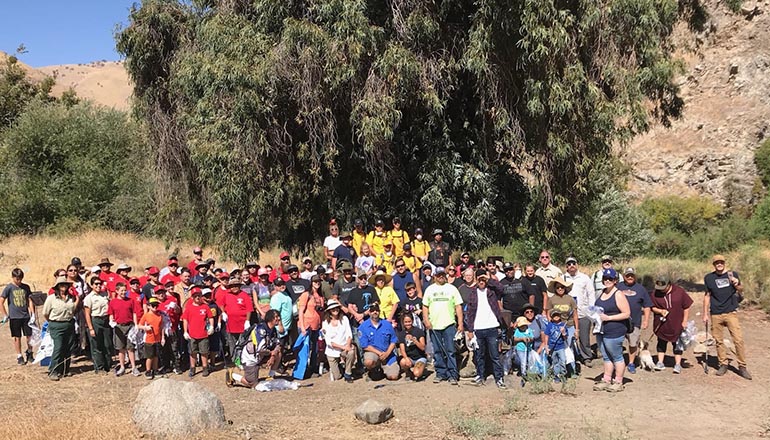 The cleanup kicks off Sierra Nevada Watershed Protection Week, which was established in 2015 to highlight the importance of the Sierra Nevada region to the entire state. More than 60 percent of California’s developed water supply originates in the Sierra Nevada and millions of visitors travel to the Sierra to hike, camp and sightsee.

The Great Sierra River Cleanup is about more than picking up trash. It’s a day for Sierra communities—and those from all over California—to demonstrate their desire for clean water and healthy rivers.

In addition, Caglia Environmental is participating in the Great Sierra River Clean Up at the San Joaquin River in Fresno County on September 21.

“We’re pleased to be a part of the Great Sierra River Clean Up at the San Joaquin River,” said Rich Caglia, head of corporate development, in a statement. “As a company and family, we believe preserving natural habitats is critical to an environmentally healthy San Joaquin Valley. Keeping the river clean is vitally important.”

Caglia Environmental will provide both donated disposal and recycling services in addition to volunteers for the cleanup event.

More than 35 Pittsburgh neighborhoods will take on the challenge of the city’s third annual Garbage Olympics on September 21.

The cleanups will take place in participating neighborhoods, with a closing ceremony at Threadbare Cider and Mead in Spring Garden. Mayor William Peduto credits neighborhood volunteers for the growth of the event, saying, "One of the greatest things about this city is the passion, commitment and spirit of volunteerism of residents in every neighborhood throughout the city. It is the hard work of our volunteers and cleanup crews that year-after-year make the Garbage Olympics successful." 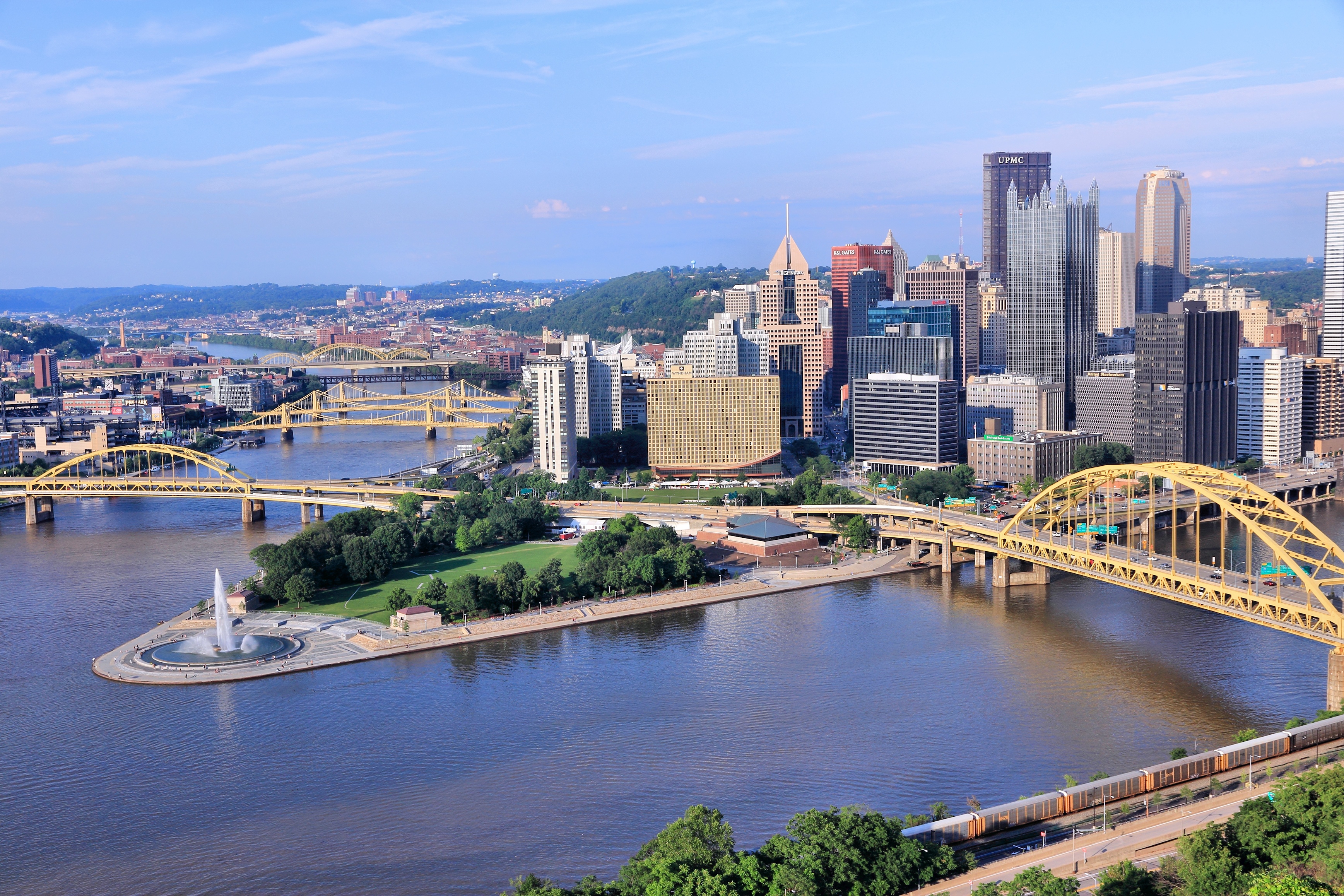 The Garbage Olympics began in 2017 as a pilot competition judged by the Clean Pittsburgh Commission among five East End neighborhoods. In 2018, the event grew to include 20 neighborhoods from all over the city. Teams such as Pretty Up Beechview, the Bloomfield Garbage Gladiators and the Troy Hill Trashletes collectively enrolled 230 volunteers who picked up 640-plus contractor bags filled with trash, 182 tires, some scrap metal, 29 TVs and one refrigerator.

After the competition, Pittsburgh’s Department of Public Works will collect the trash from designated locations. That includes any rogue mattress or plastic houseplant that has been dumped in an alley.

Public Works Director Mike Gable sees the Olympics as a complement to the city's daily efforts. Clean Pittsburgh Commission members will again judge the collected trash and award the “Oscar” to the neighborhood who collects the most. The commission also will hand out prizes, such as Dirtiest Volunteer, Strangest Object Found and Most Spirit.

"We are excited to support the hundreds of volunteers who will compete to beautify their neighborhoods," said Myrna Newman, chair of the Clean Pittsburgh Commission and executive director of Allegheny CleanWays, in a statement.

“Central Oakland was lucky to have a great team of Pitt undergrads scouring the streets for Garbage Olympics 2018, and we’re looking forward to cleaning up the field (in all senses of the phrase) this year as well,” said Andrea Boykowycz, community services director for Oakland Planning and Development Corporation and coordinator of Central Oakland’s team, in a statement. “The competitive nature of the event really helps to build enthusiasm among the team volunteers—and that goes a long way in helping us engage them in their community throughout the year.”

The global community can use LDIW’s TrashOut mobile app to map the locations, amounts and types of waste that need to be cleaned up and managed. The app helps enable anyone to map waste in their neighborhood, creating data for cleanup organizers to “visualize the mismanaged waste problem on both local and global levels,” according to LDIW.

“Cleanups are not meant to replace regular waste management,” stated LDIW. “With cleanups, we draw attention to littering, trash blindness and general mismanagement of waste. It’s not waste until it’s wasted. We should see that we are throwing away resources and recognize their potential. We should only accept products that can be reused, recycled or composted. If this is not possible, then industry shouldn't be producing them.”

Are you participating in World Cleanup Day? Be sure to tag Waste360 and use hashtag #WorldCleanupDay2019 in your social media posts so we can share your cleanup efforts!