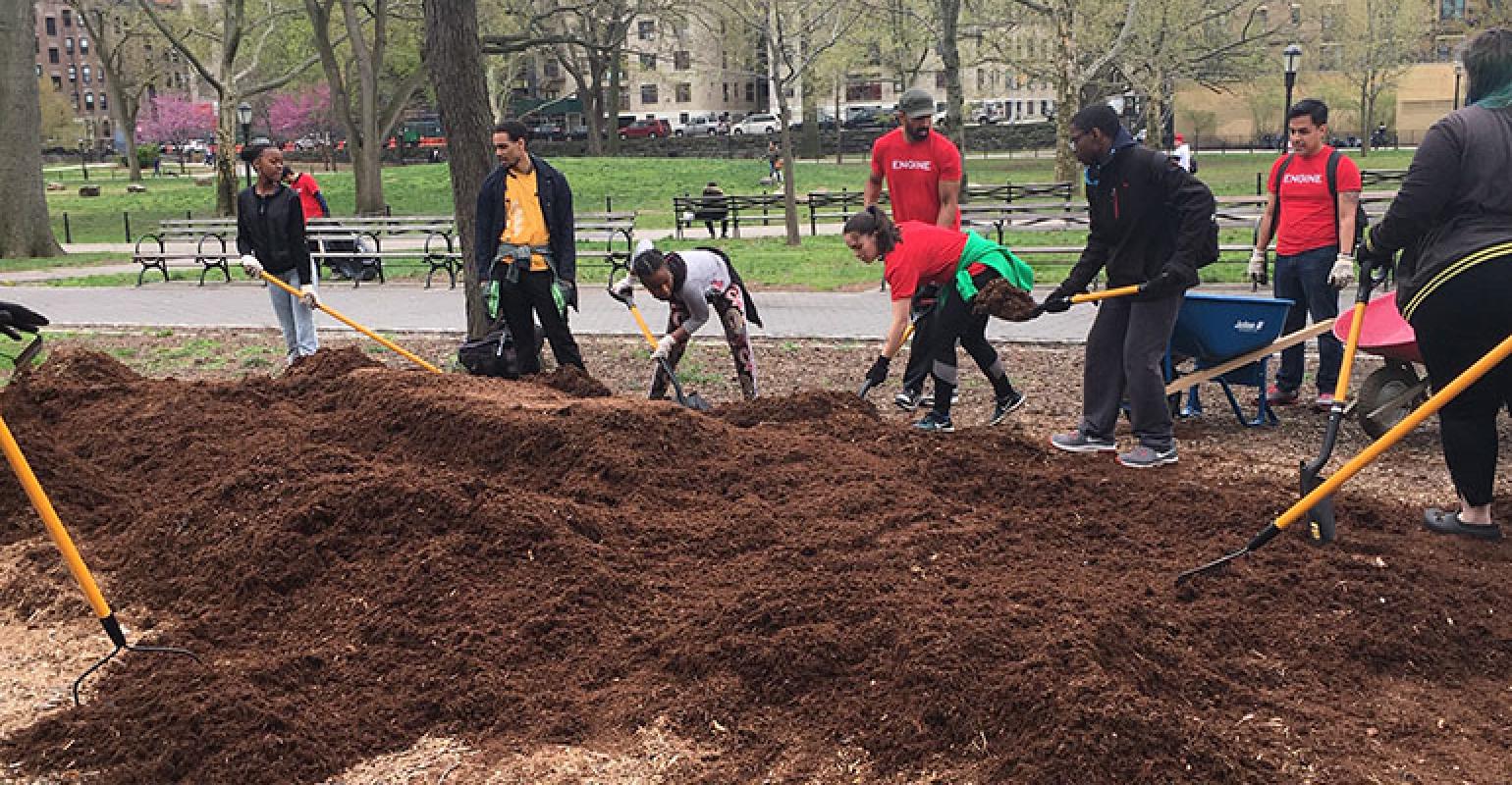 Each year on April 22, organizations, companies, nonprofits and individuals from across the globe come together to participate in Earth Day cleanup efforts and activities. And this year was no different.

Earth Day 2019's theme was "Protect Our Species," and the Earth Day Network encouraged people to participate in its Protect Our Species campaign, which aims to educate and raise awareness about the accelerating rate of extinction of millions of species and the causes and consequences of this phenomenon; achieve major policy victories that protect broad groups of species as well as individual species and their habitats; build and activate a global movement that embraces nature and its values; and encourage individual actions such as adopting a plant-based diet and stopping pesticide and herbicide use.

"The unprecedented global destruction and rapid reduction of plant and wildlife populations are directly linked to causes driven by human activity: climate change, deforestation, habitat loss, trafficking and poaching, unsustainable agriculture, pollution and pesticides to name a few. The impacts are far reaching. If we do not act now, extinction may be humanity’s most enduring legacy," states the Earth Day Network on its website.

To make a difference this Earth Day, Waste360 editorial staff decided to get their hands dirty by joining more than 50 volunteers to clean up St. James Park in the Bronx, N.Y. During the cleanup, volunteers picked up trash and participated in gardening. These efforts helped remove a large amount of litter from the park and enhanced the park's appearance.

In New York State, on April 1, lawmakers approved a statewide budget that includes a single-use plastic bag ban, making it the second state in the U.S. behind California to implement a state-mandated ban. And on Earth Day, New York Gov. Andrew Cuomo signed that legislation into law.

Flip through this gallery to see some photos from the Earth Day cleanup.