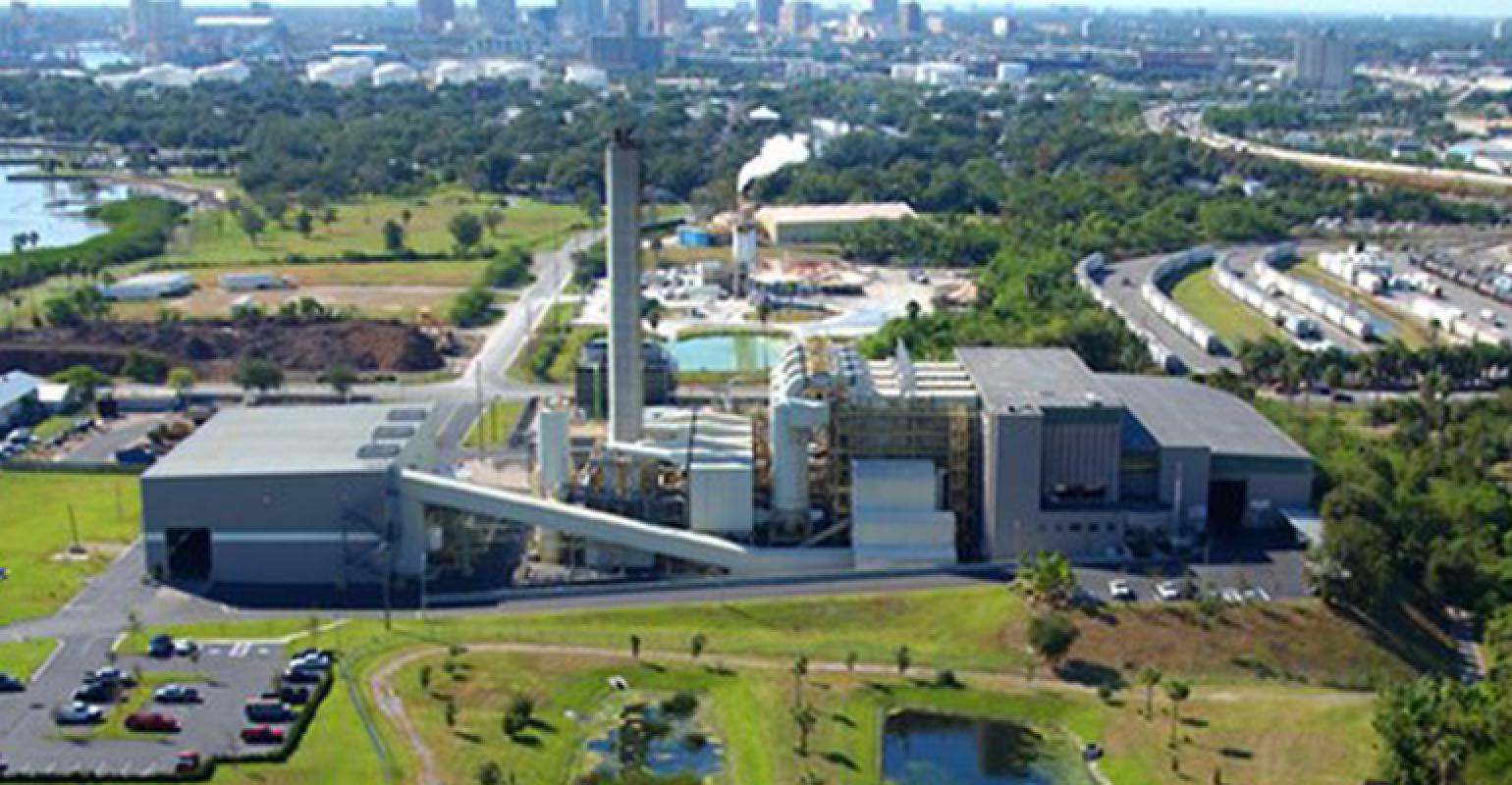 City officials claim the move to take over the plant’s operations could save up to $5 million a year.

The city of Tampa, Fla., has given notice that it plans to take over the McKay Bay waste-to-energy (WTE) plant in an effort to save money. Tampa Bay Times reports that the move could save the city up to $5 million a year.

New Hampshire-based Wheelabrator Technologies has operated the plant for 30 years. Instead of making a profit from the facility, city officials say they could invest in reducing mishaps that occasionally shut the plant down, causing garbage to be sent to landfills instead of turned into ash and heavy metals, the report notes.

The city plans to hire all of the 40 or so current employees at about the same pay. Though by becoming city workers, they would be eligible for pensions and union membership. The city also plans to add 10 new positions. All employees would become part of the city’s Solid Waste Department.

When Tampa officials broke the news last week to the 40 or so employees of the McKay Bay waste-to-energy plant, it came as a surprise to many.

But Public Works Administrator Brad Baird said the plan for the city to take control of the facility that turns Tampa’s trash into enough electricity to power 13,000 homes has been in the works for about a year.

A consultant’s study found that city operation of the plant could save up to $5 million a year, which would allow the city to invest in upgrades and improved maintenance.