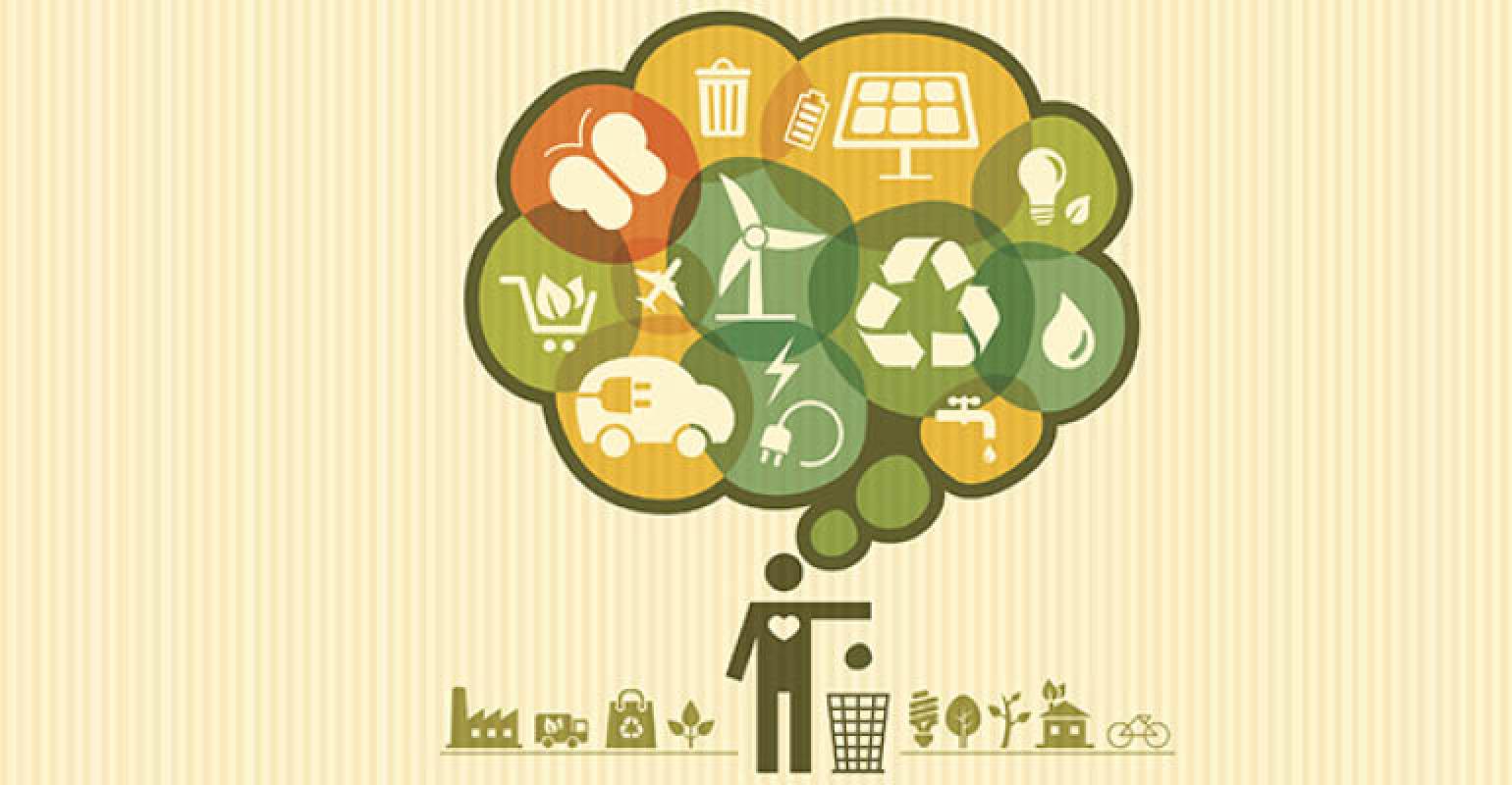 Once up and running, the plant is expected to recover 80 percent of the plastic, cardboard and other materials it receives.

When built and fully operational, the WTE facility is expected to recover 80 percent of the plastic, cardboard and other materials it receives, St. Louis Radio reports. The report adds that materials that cannot be converted into fuel will be sent to landfill.

The $100 million plant will create solid recovered fuel by extracting cardboard, plastic bags, metal cans and other materials from the waste it receives. Those items will be turned into pellets that cement kilns and paper mills can burn as fuel instead of fossil fuels.

A California energy company plans to build a plant next year in north St. Louis that will turn trash into fuel for large factories.

STL Land Development, a subsidiary of Los Angeles-based New Planet Energy, will build the plant on a 20-acre site in the North Riverfront area. The developer expects it to divert up to 2,250 tons of trash per day from local landfills.

When built next year, the plant will be able to recover 80% of the plastic, cardboard and other materials it receives, said Ryan Bird, CEO of New Planet Energy.