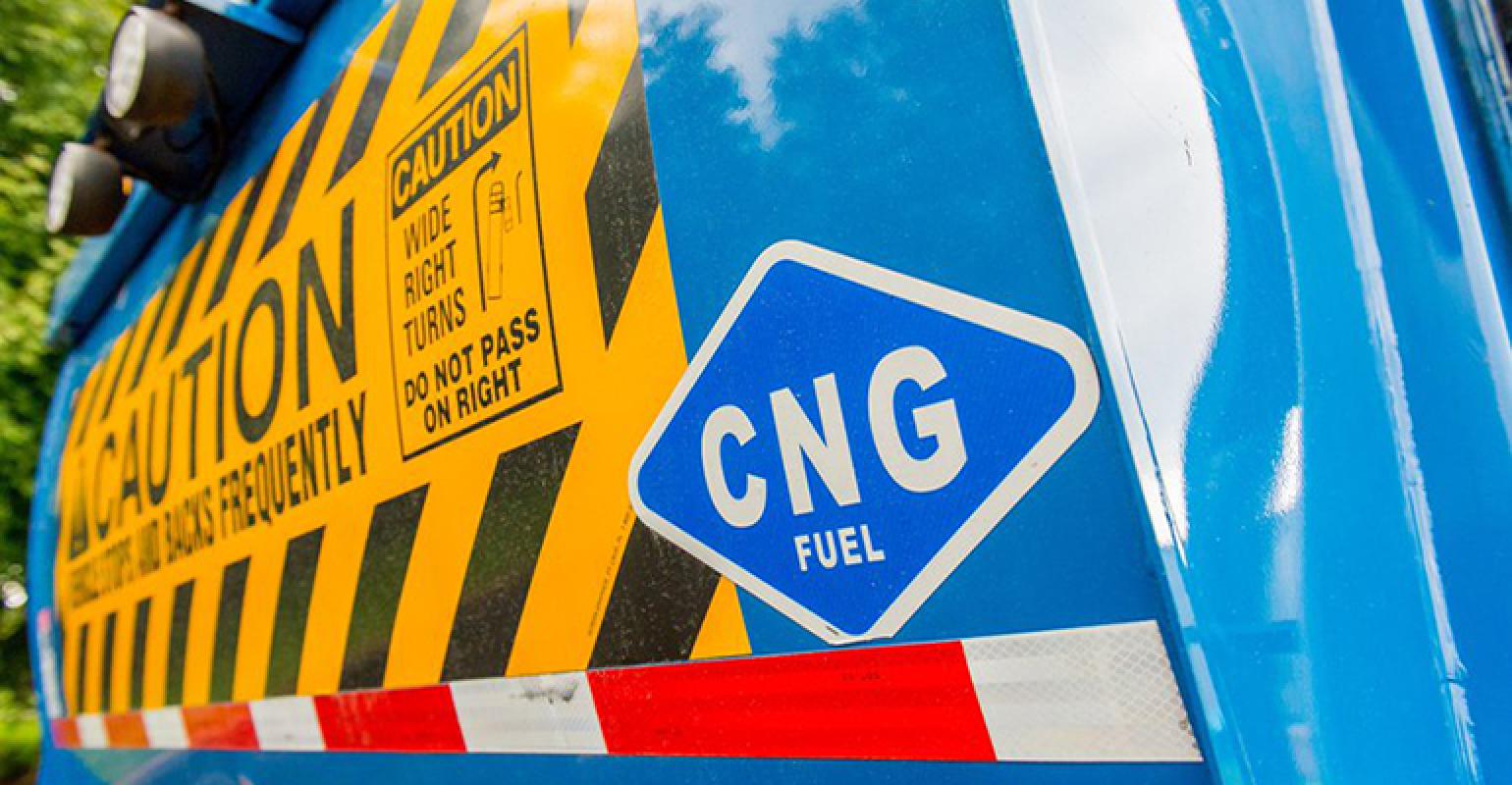 The company says more than 3,100 vehicles will run on alternative fuels by the end of 2019.

Republic Services announced the continued expansion of its natural gas-powered fleet as it makes progress toward its greenhouse gas reduction goals. The company will operate an additional 156 compressed natural gas (CNG)-powered solid waste collection trucks serving customers throughout the country by the end of 2019, bringing the total number of vehicles running on alternative fuels to more than 3,100.

"The Republic Services team cares deeply about protecting the environment today and for generations to come," said Pete Keller, vice president of recycling and sustainability, in a statement. "With an expanding fleet comprised of vehicles that produce significantly less greenhouse gas emissions, we're making a difference throughout the communities we serve."

In July, Republic unveiled ambitious, long-term sustainability goals, which include a climate change target designed to reduce absolute Scope 1 and 2 greenhouse gas emissions by 35 percent by 2030. This emissions reduction target is approved by the Science Based Targets initiative.