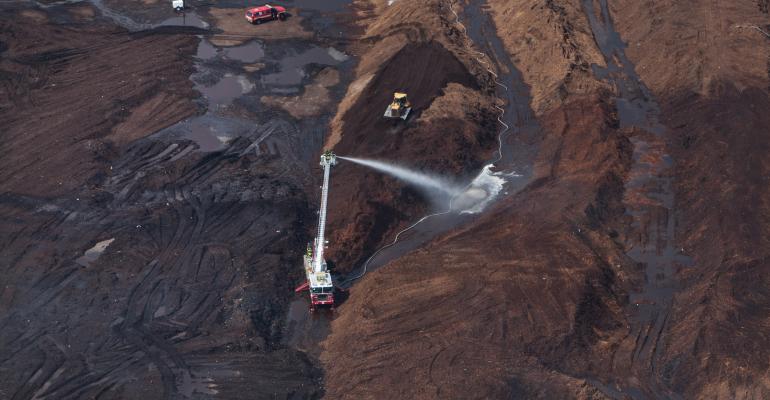 One man who lives next to the former Fresh Kills landfill in Staten Island has filed a lawsuit alleging his health was affected after this site was reopened.

Seventy-five-year-old Louis Sofo said that he and the public have been exposed to "toxic and hazardous gases" after the landfill was reopened briefly following the September 11 attacks. As cleanup continued, remnants of buildings and other debris were hauled to the site.

This comes just week after a $34 million settlement was reached for residents living nearby who had been diagnosed with cancer.