When Fires Happen at Landfills and How to Prevent Them 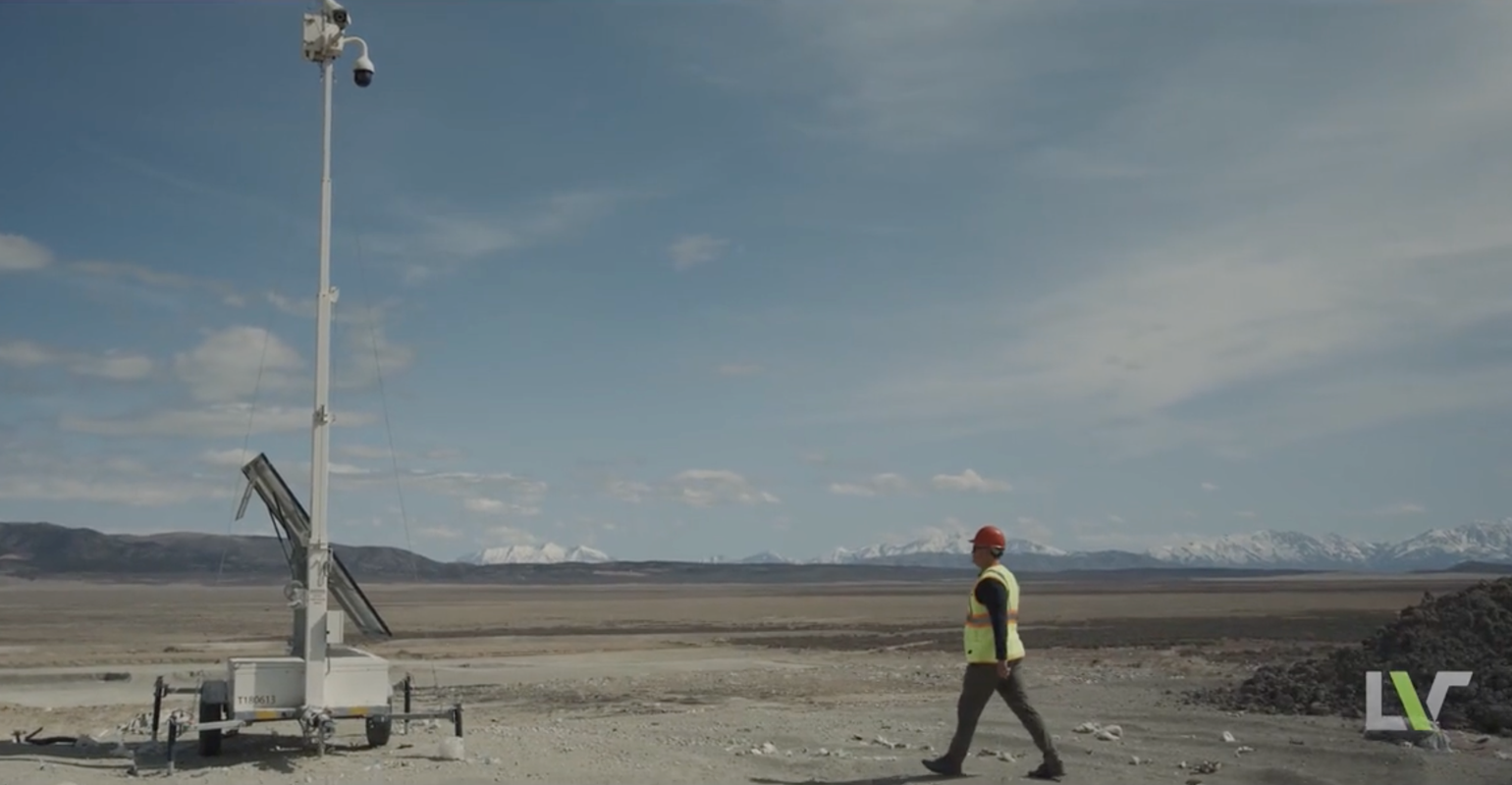 Intermountain Regional Landfill is a small, rural site off the beaten path in Fairfield, UT. So, when the tipping face caught fire in the middle of a weekend night, Brian Alba, the facility’s operations manager, learned about it from a sheriff who happened to be on patrol and saw the blaze.  By the time Alba got there, it was out of control.

While the local fire department trains landfill workers, they have to put out fires themselves. It took Intermountain’s seven full-time staff, some of its haulers and employees from a neighboring landfill to do the job. They worked three eight-hour shifts, and the landfill shut down for four days—all over two lithium-ion batteries; Alba says these battery types cause 90% of the facility’s fires.

Once it was over, management retooled. They invested in a thermal camera monitoring system made by LiveView Technologies that sends alerts to mobile devices of elevated temperatures. They decreased the size of the tipping face. They bumped up efforts to ensure that the active face was well compacted and that they always had six inches of daily cover—not only to help prevent fires but to contain them should they happen.

“These three practices have been especially instrumental in mitigating fire.  But if we were to have an event, we have additional measures in place. For instance, we can communicate with drivers via two-way radios as soon as they come through the gate, alerting them to stage away from the tipping face. Or if they are already on the working face, they are alerted to pull off fast. Then we would proceed to a real-time plan to put out the fire,” Alba says.

While landfill fires are not uncommon and require limited resources if tackled early, when they are left to burn, scenarios like the one at Intermountain three years ago can happen.

Subsurface fires in particular can wreak havoc, typically requiring firefighting tactics such as subsurface drilling and targeted application of various cooling agents. If they are not contained quickly, intense heat and high volumes of water can degrade the liner, posing risk to the surrounding environment, especially groundwater, says Ryan Fogelman, vice president of Strategic Partnerships, Fire Rover. The company makes a portable landfill monitor that, like LiveView’s, detects hot spots and sends alerts.

The sensor technology that Intermountain employs is one of its most powerful means to stay proactive, in Alba’s eyes.

“We knew after that major fire that we needed eyes for when we are not here. It’s peace of mind in the middle of the night knowing we will get notification if there is concerning temperature elevation, and that we can act right away,” he says.

Two thermal cameras on the active tipping face trigger email and text alerts when temperatures supersede 251 °F. Intermountain’s security camera records what the thermal camera picks up, and that video is also sent via text and email to Alba and three other staff.

“We confirmed it would be reliable in extreme temperatures, and that was big because it gets as cold as minus 37 degrees in the winter and over 100 degrees in the summer. Portability was another draw,” Alba says.

The cameras sit on a trailer that’s pulled by a pickup truck. The system takes about 10 minutes to relocate, set up, and for LiveView to recalibrate it.

The thermal image picks up heat signatures, which is key to accuracy and to being able to act fast, explains Josh Ottesen, business development manager for LiveView Technologies.

“Heat is invisible to the naked eye, so unless there is a fire you can’t physically see it. But with this technology we can detect a hot spot before a fire starts.”

Further, he says because the thermal camera detects heat based on set thresholds it correctly identifies concerning temperatures, mitigating false alerts other cameras may trigger that pick up motion but not heat.

Meanwhile, fires at both landfills and materials recovery facilities are on the rise, according to Fogelman who regularly reports on these events. By his research, March through May 2021 were the worst on record since he began tracking the fires in 2016. There were 120 of them in those three months, compared to 71 for the same period in 2020.

Turning the numbers around requires more than technology and best practices. It requires doing a better job teaching residents how to separate their disposables.

“The public needs to know how to recycle batteries and where to take them. They need to know not to put coals that could spark in the trash, as is the case with chlorine [commonly used in pools and hot tubs] and fireworks,” Alba says.

Intermountain staff distribute flyers and do messaging via social media, especially on the 4th of July and the 24th of July (both big fireworks days in Fairfield).  They post reminders on Facebook and the operation’s website to douse fireworks and make sure coals are extinguished and also post phone numbers to call for information on safe disposal during holidays.

Back to what the landfill operators themselves can do: The first focus is obviously taking preventive measures.

“Then for us if preventive measures are breached the focus shifts to monitoring and reaction time, which involves leveraging LiveView and having a fire response in place. We also stage the next day’s daily cover, so if we were to get notification of a fire we could mobilize quickly. We have dirt ready to push over the area at risk,” says Rob Richards, president, Intermountain Regional Landfill.

If the fire were persistent, staff are prepared to execute the next measure: launching a response plan, which includes notifying the Department of Environmental Quality, possibly the Division of Airy Quality, and coordinating with the local fire department if there could be imminent danger to employees, equipment, or structures.

“Still our focus is on not having to go beyond the first two measures: prevention, then monitoring and quick reaction time,” Richards says.

“You don’t want to have to go to that third step. You want to avoid large fires altogether.”