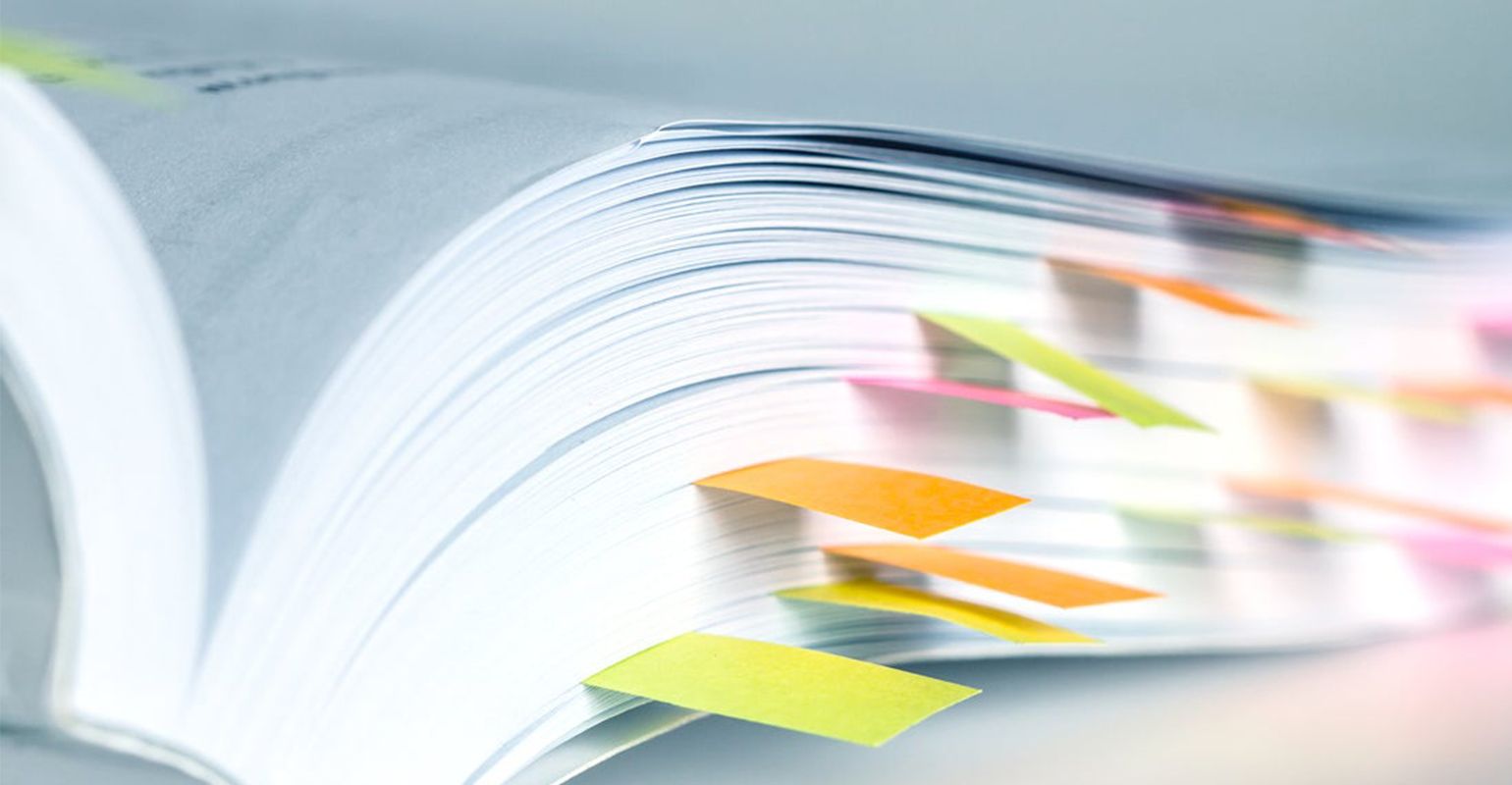 About 320 million books are thrown away each year rather than recycled or reused, and paper accounts for 25% of waste in the landfill. Textbooks are often difficult to recycle due to their thick, glued bindings, making them a part of the 40 million tons of recyclable paper that the EPA estimates are thrown into landfills every year.

In partnership with Bulrushed Books, Chegg, based in Santa Clara, Calif., was able to create a process that removed the binding off of old and unusable textbooks and recycle the textbook pages into notebooks that students received this past August during the textbook rental season.

Bulrushed Books currently repairs Chegg’s textbooks so that the company can continue to rent them to students at 90% off of list price.

“Chegg was looking for ways to reward students while Bulrushed had mentioned that they were able to recycle our old books into other paper products,” says Choi, who made the connection about the possible partnership and championed the project.

Based in Moscow, Idaho, Bulrushed Books restores used books and diverted more than 15 tons of paper so far in 2020.

“Chegg has been one of key book suppliers from the beginning of our company. As this relationship has grown, we have been thrilled to explore growth opportunities with them like the Chegg Notebook Project,” says Mark Beauchamp, who founded Bulrush Books with his wife Kristin. “During this particular notebook run, many companies were experiencing slowdowns with COVID closures. This project helped to keep people not only in our company busy at work but also those of our partner manufacturing companies.”

The initiative was funded through Chegg’s textbook business. A large number of students who have or are renting physical textbooks from Chegg this semester will likely receive a notebook bundled in with their rental.

“This is the first time we’ve provided the upcycled notebooks in our boxes but, if we find this project successful, we will consider this or a similar one in the future,” says Choi. “It is incredibly rewarding to recycle such an extraordinary amount of paper while also providing our students with something they’d use in these trying times so we’re hoping that we can do more of these types of initiatives in the future.”

Chegg was founded in 2005 to improve the overall return on investment in education by helping students learn more in less time and at a lower cost. It began with affordable textbook rentals and has expanded to include online learning services.

“At Chegg, we believe in being student-first beyond our services. We have a not-for-profit, research and advocacy part of our organization called Chegg.org,” says Choi. “Through Chegg.org, we’ve addressed food insecurity during the pandemic, donated to BIPOC-led organizations, and continue to make the student voice heard.”