HomeRecyclingScottsdale, Ariz., to Send Recyclables to Phoenix
Recent
Machinex Upgrades West County Resource Recovery in California
May 27, 2022
EREF Hosts Record-Breaking Charitable Auction, Proceeds Directly Support Scholarships and Scientific Research
May 27, 2022
This Week in Waste: Top Stories May 23 - May 28
May 27, 2022
Landfill Emissions Measurement: What We Know, What We Need to Know
May 27, 2022
POLL
SWANA & Oceans Caucus Foundation Host Congressional Briefing on Recycling
May 27, 2022
Collaboration Leads the Way in Connecticut to New Extended Producer Responsibility Law for Management of Discarded Residential Gas Cylinders
May 27, 2022
An Uber-Style Service for Curbside Recycling
May 26, 2022
S&B Selected as Contractor for New Hope Energy’s Advanced Plastics Recycling Unit
May 26, 2022
Need to Know
brought to you by 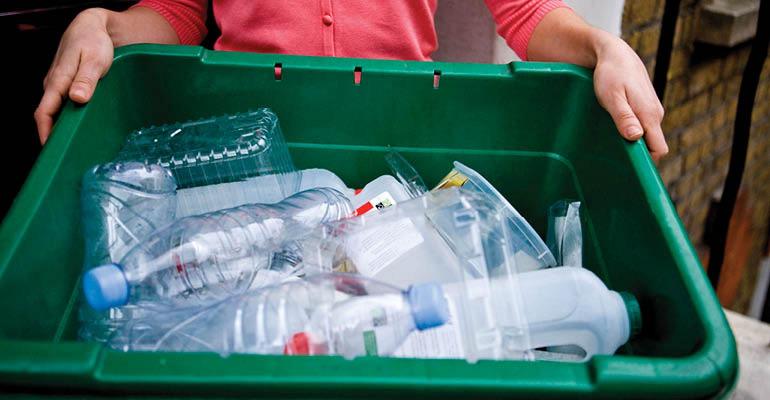 Per a new agreement, Scottsdale will pay a $75 processing fee for each ton of recycled material delivered to Phoenix’s two recycling facilities.

In October 2019, the Salt River Pima-Maricopa Indian Community Material Recycling Facility in Scottsdale, Ariz., suffered a fire and was expected to be out of commission for at least 18 to 24 months, leaving the city of Scottsdale to find a new facility for its materials.

Now, per an agreement adopted on April 1, the city of Scottsdale will send its recyclables to the city of Phoenix for a year. Scottsdale will pay a $75 processing fee for each ton of recycled material delivered to Phoenix’s two recycling facilities. Phoenix estimates that it will receive about 31,200 tons of material from Scottsdale over the next year.

The City of Scottsdale will begin sending recyclable material to the City of Phoenix after the two sides approved an agreement.

Also part of Scottsdale’s approval is a budget transfer of up to $550,000 from the solid waste fund operating reserve to the solid waste management operating budget to “cover unforeseen circumstances that impact the landfill disposal, recycling disposal costs and recycling processing fee.